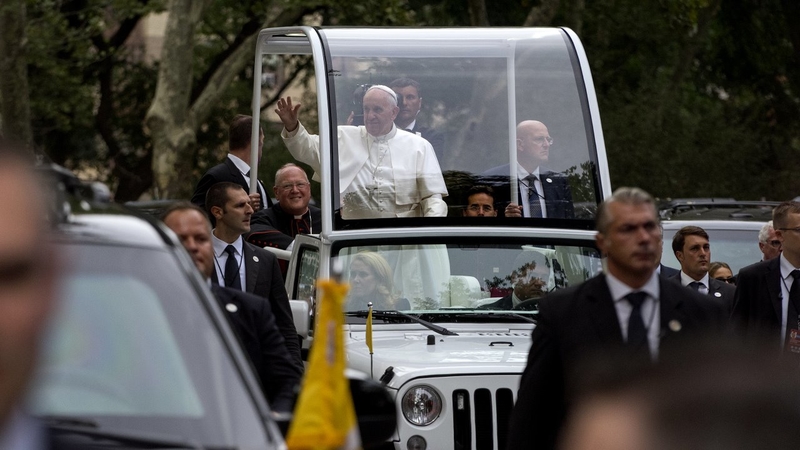 EAST SIDE (WABC) -- Pope Francis began his parade through Central Park at 5 p.m. Friday and tens of thousands of ticket holders were in attendance. 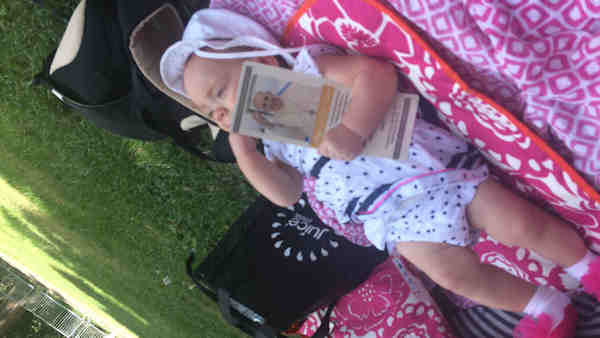