SAN JUAN, Puerto Rico -- New Census Bureau data shows Puerto Rico lost nearly 4% of its population after Hurricane Maria - the greatest population drop in the recorded history of the island, according to one demographer.

Data released Thursday shows the U.S. territory's population dropped by 129,848 people between July 2017 and July 2018. The hurricane struck two months into that period, in September 2017. The population loss was due to both deaths and people moving away, although emigration accounted for most of the drop. The heaviest population drops occurred in metropolitan areas such as the capital of San Juan, the city of Ponce and surrounding areas. 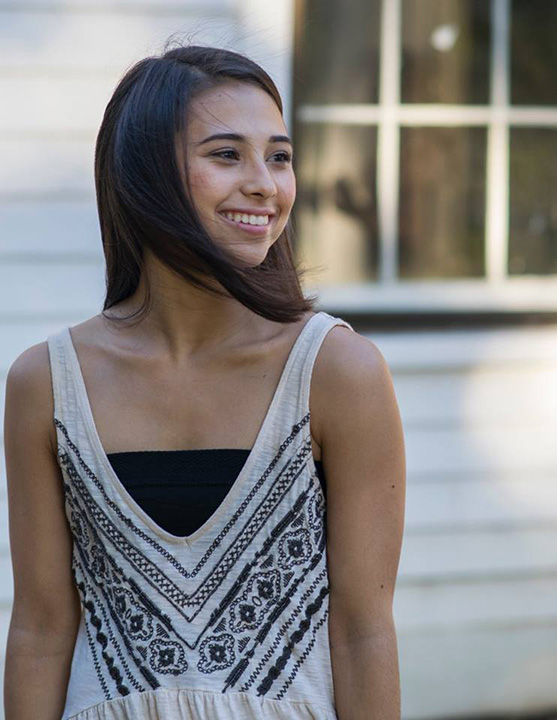 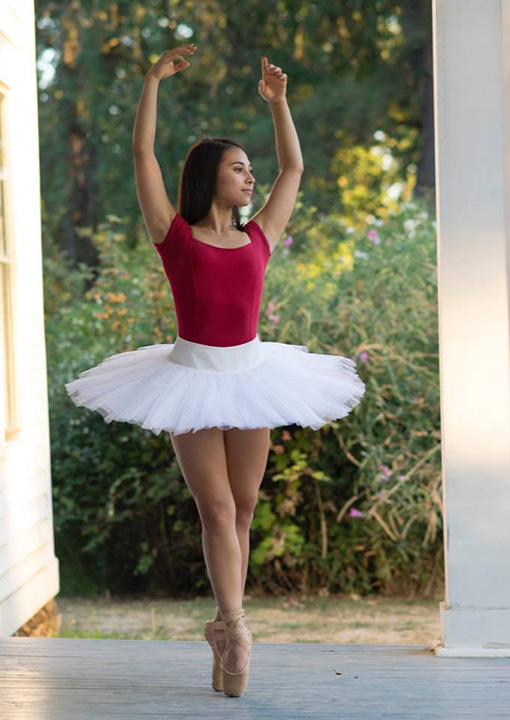 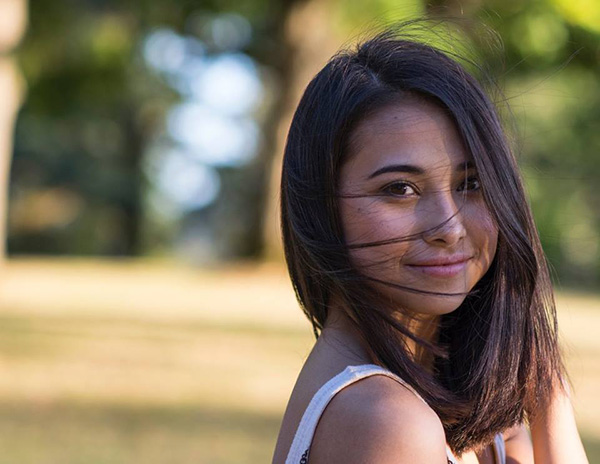 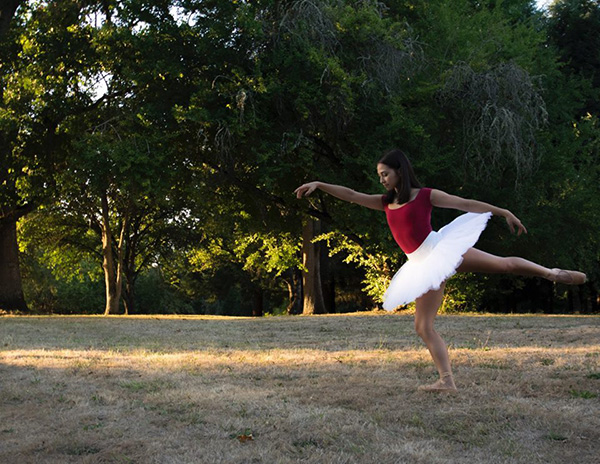 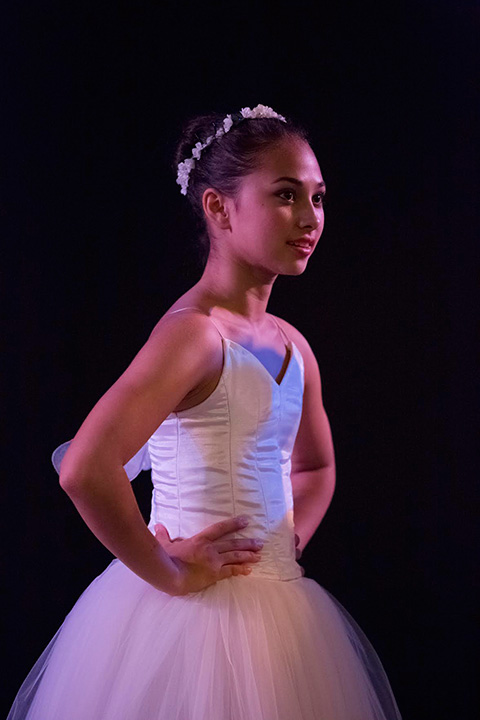 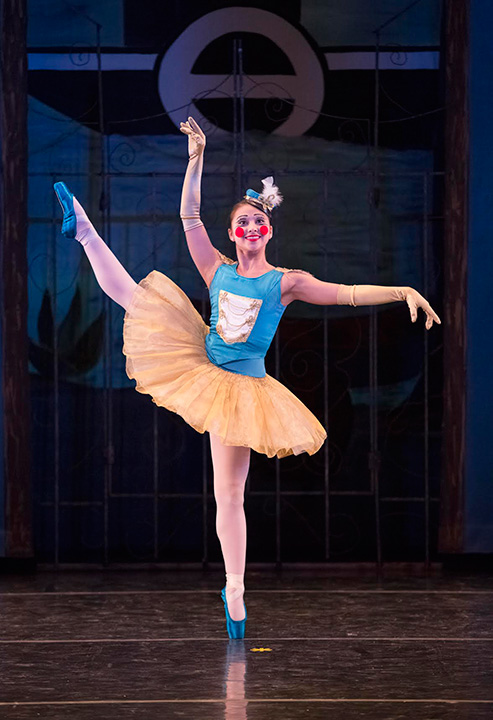 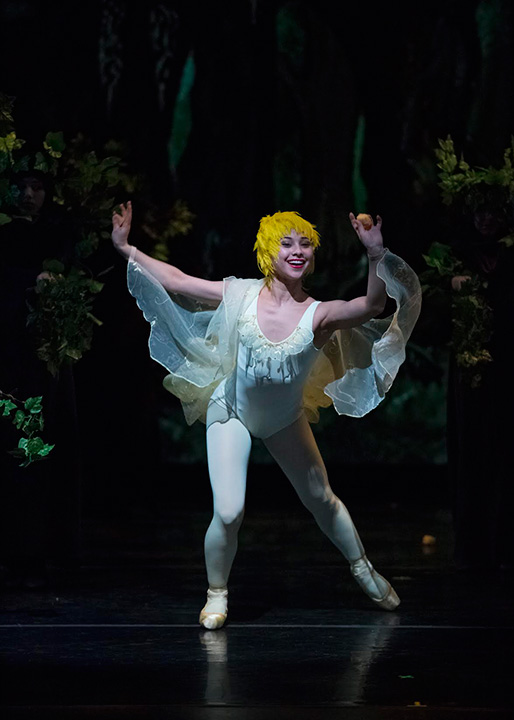 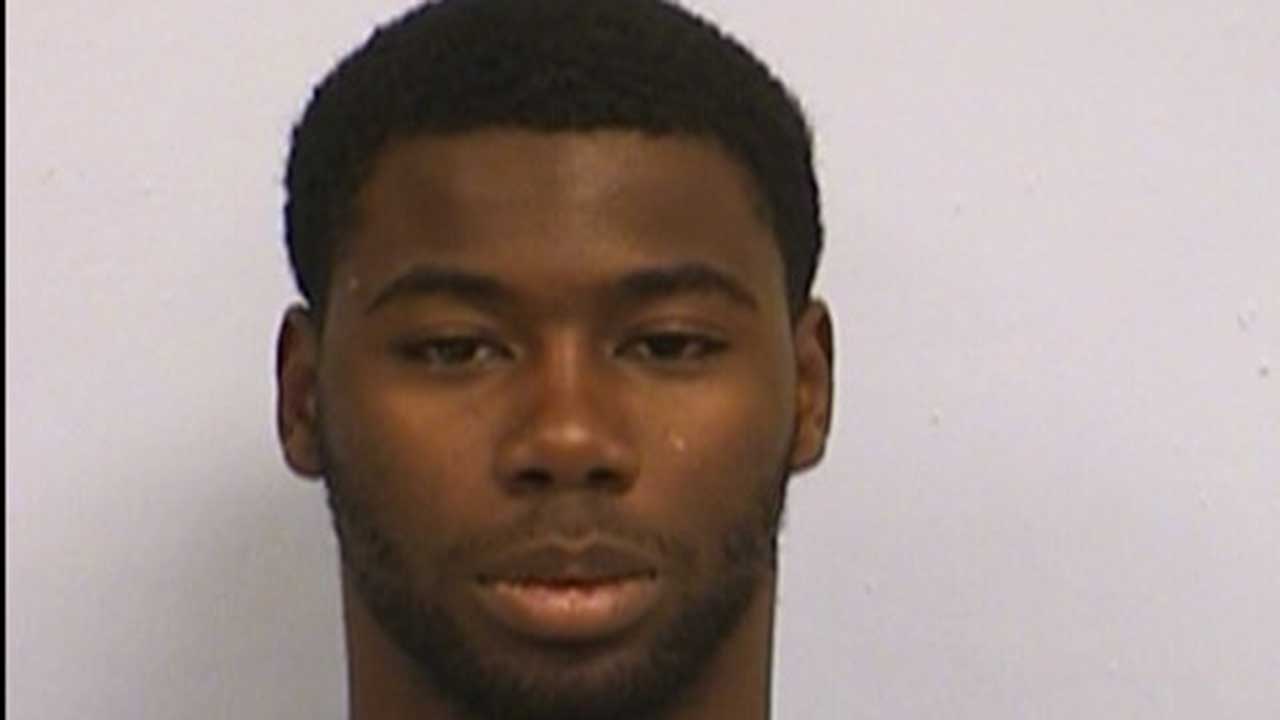 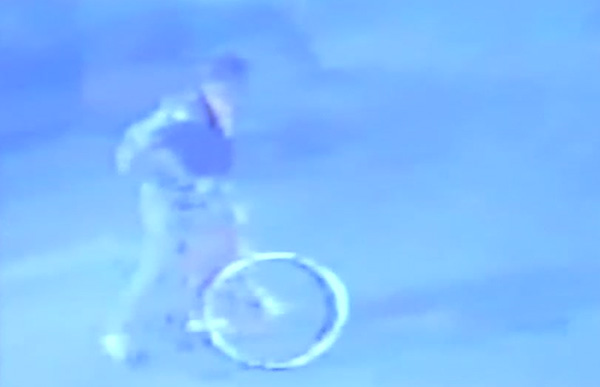 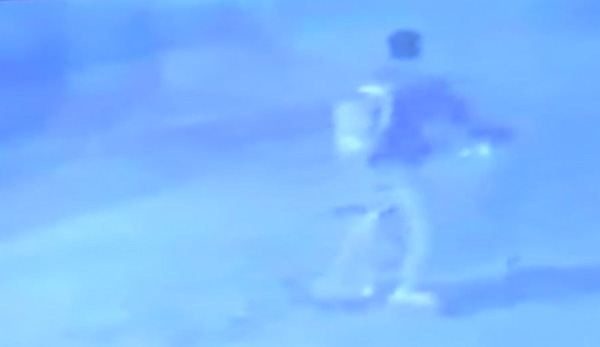 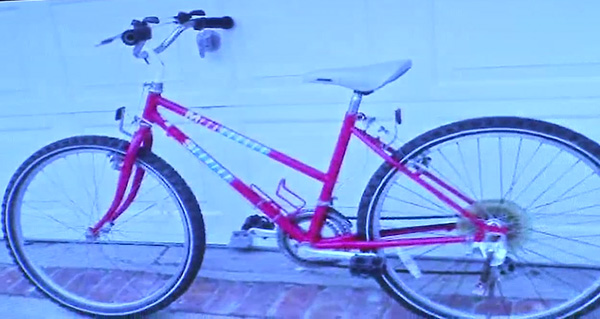 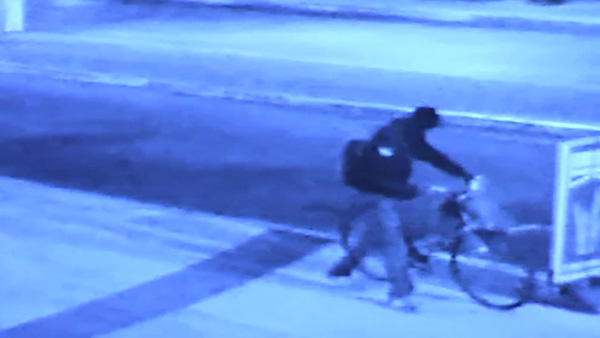 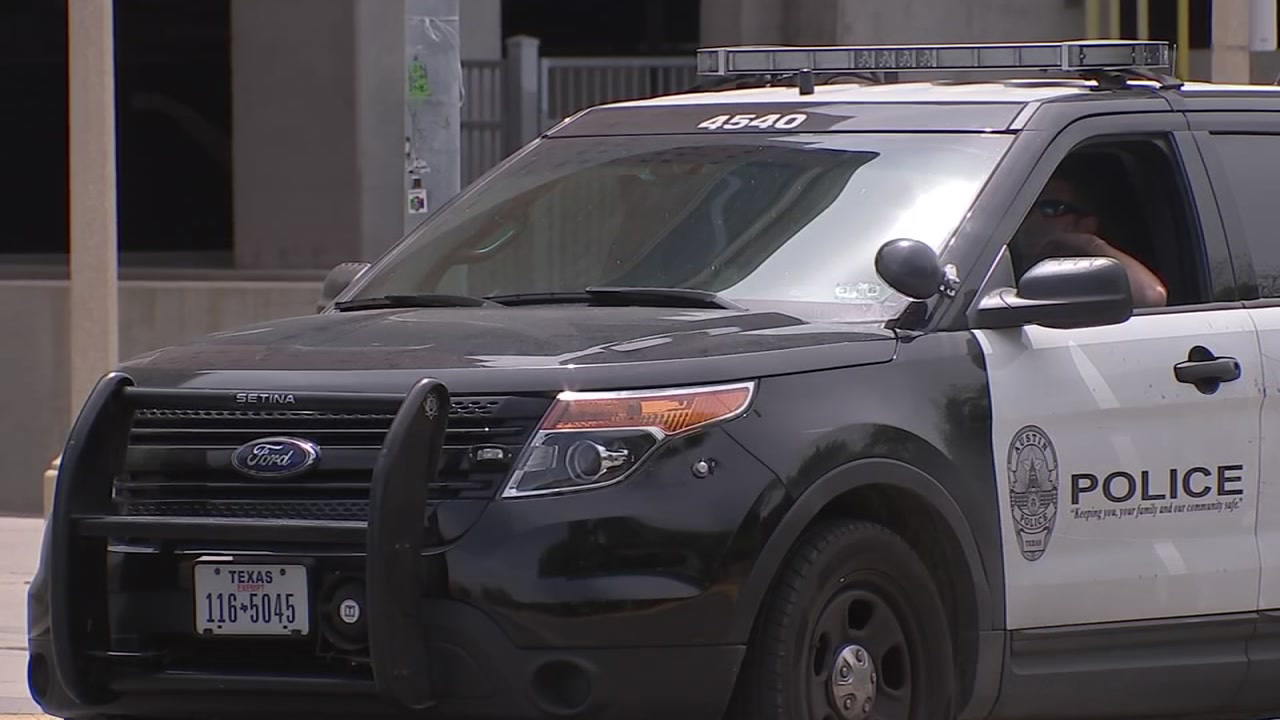 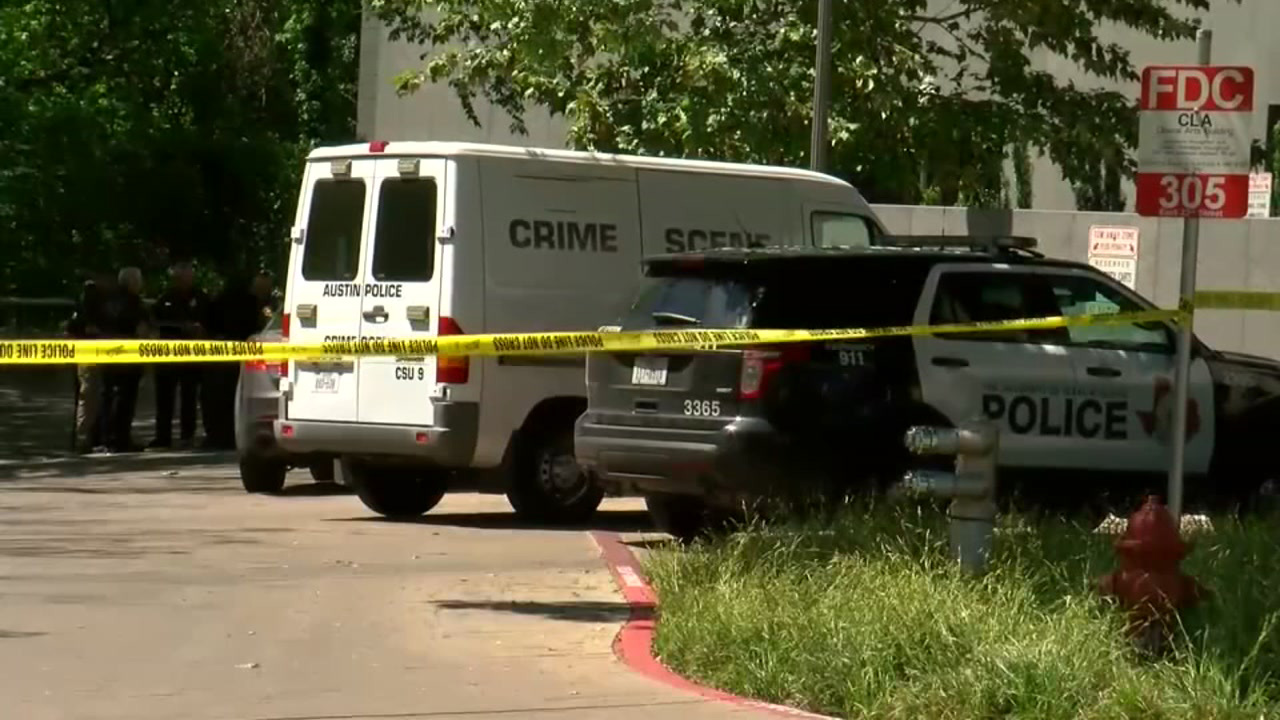 "It's the largest population drop seen in a single year ever registered in Puerto Rico," demographer Raúl Figueroa said.

Many of those excess deaths following the hurricane were of sick and elderly people who would have died sometime in the year in the question, Figueroa said. Deaths for the year may have been concentrated right after the storm due to the lack of electricity, services and fresh water.

He said he thinks emigration slowed in 2019 and the population has begun to slowly recover.

Many Puerto Ricans left for Florida and New York, home to communities of people from the territory.

Sister Carmen Negrón of the Society of the Sacred Heart sells handmade rosaries and religious icons in a narrow passage in the Plaza del Mercado in the Rio Piedras area of San Juan. She said she has noticed a drop in sales due to what seem to be fewer people in the area.

"This area's been shrinking," Negron said. "Sales are down."

Paseo de Diego, the central thoroughfare in Rio Piedras, was filled years ago with stores that are closed and empty today.

"You see fewer people around, fewer young people," said Wilfredo Montañez, who was sitting on a bench in the plaza.

Magaly Robles has been selling roast potatoes outside the plaza for 15 years. A native of the Dominican Republic, she said that because she has a job, she has no intention of moving again.

"Lots of people have left since Maria," Robles said. "Many of my friends have gone and not come back."