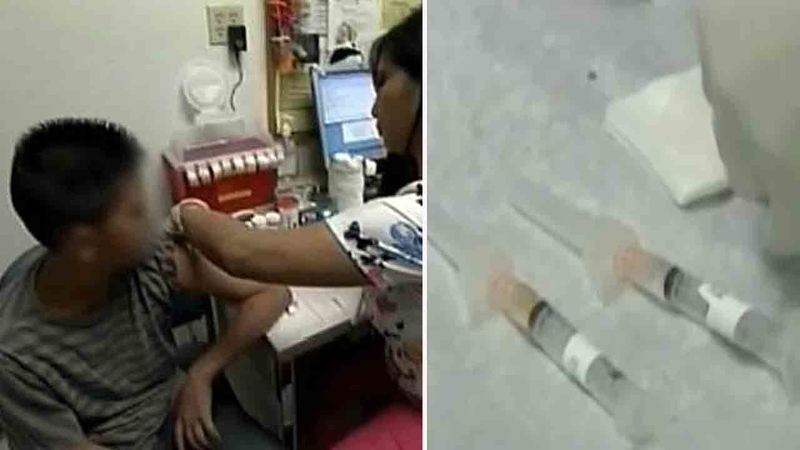 The Centers for Disease Control and Prevention said Tuesday afternoon that 107 people from 21 states, including New York, New Jersey and Connecticut, have reported contracting the measles.

The number will likely outpace the number of measles cases reported in 2017.

That outbreak was linked to an amusement park in California, where it is thought that a traveler from overseas brought it to the U.S.

Measles is an airborne virus that spreads through coughing and sneezing.

Symptoms show up in 10 to 14 days after exposure. The symptoms last seven to 10 days and include a high fever, cough, runny nose and red eyes, followed by a rash that typically starts on the face and spreads to the rest of the body.

Complications from measles can get much more serious.

The CDC has not declared a measles outbreak.

New Jersey has had three confirmed measles cases in 2018, all linked to international travel. The New Jersey Department of Health is currently not investigating any new cases.