LONG ISLAND CITY, Queens (WABC) -- Four suspects were arrested in Queens and Brooklyn overnight Wednesday in what is being described as a major drug bust.

The bust was the result of a long-running investigation that began with two overdose deaths involving fentanyl-laced heroin -- one in Bay Ridge in 2016 and one in Kew Gardens in May of 2017.

The alleged ringleader was identified as 35-year-old Dionne Sharrow (AKA "Slay"), who was arrested at his apartment in a luxury high-rise on 51st Avenue in Long Island City. Among the property seized there was a loaded firearm, approximately $500,000 in cash and a Lamborghini parked in the building's garage.

"It's just terrible, it's just a tragedy," New York City Special Narcotics Prosecutor Bridget Brennan said. "Probably millions of little glassine envelopes of heroin, cocaine, and fentanyl, which is killing the people in this city."

He lived in a two-bedroom condo on the fifth floor, the same as Lee Rafsky.

"They're not going to be in some of the run-down buildings," he said. "They're going to be people who have a lot of money who live in these high rises, so I'm not surprised but I'm still horrified at the same time."

Three other locations were also raided, the most significant of which was described as a stash house in Bath Beach, where police found drugs and money strewn all over. 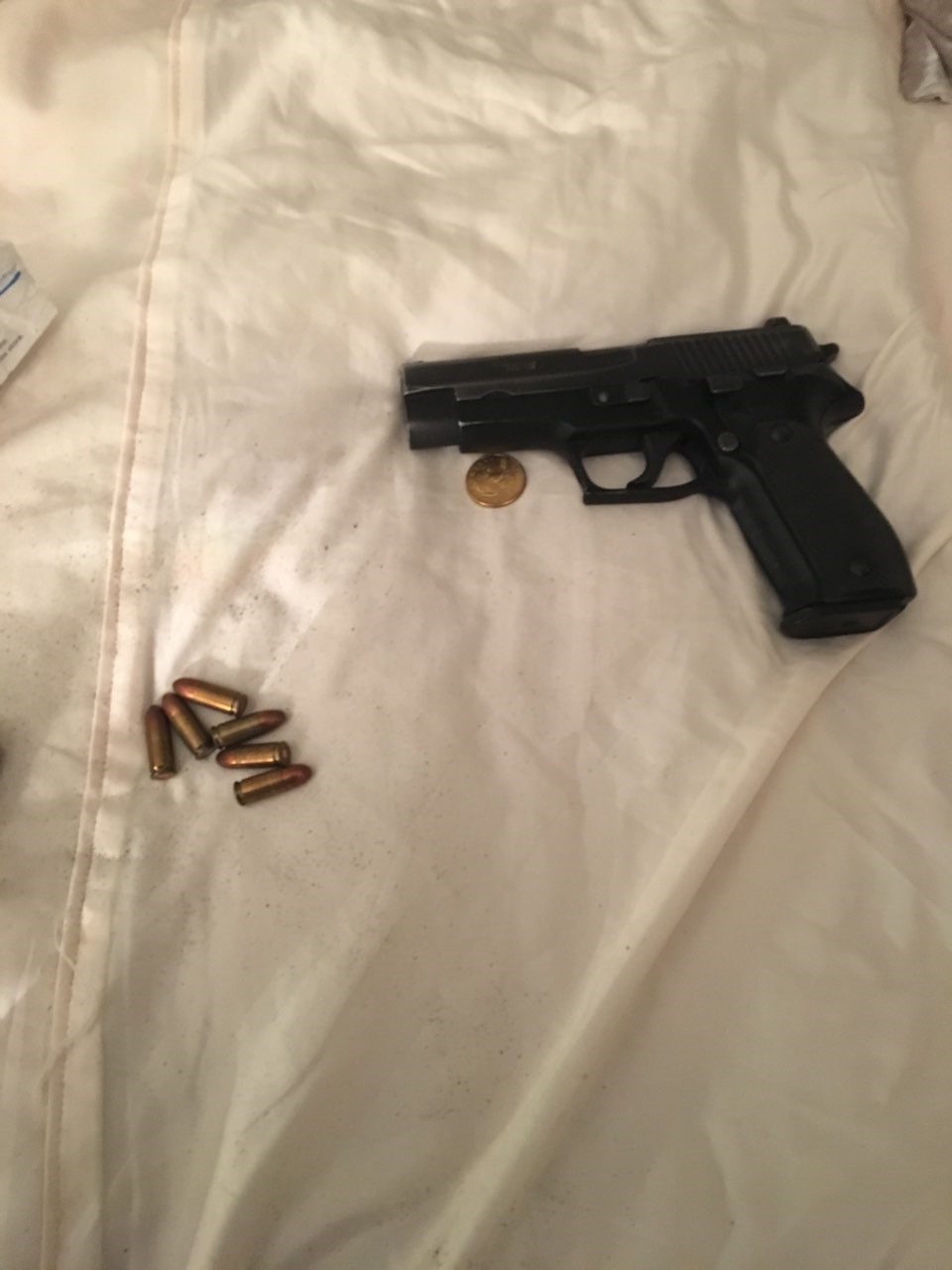 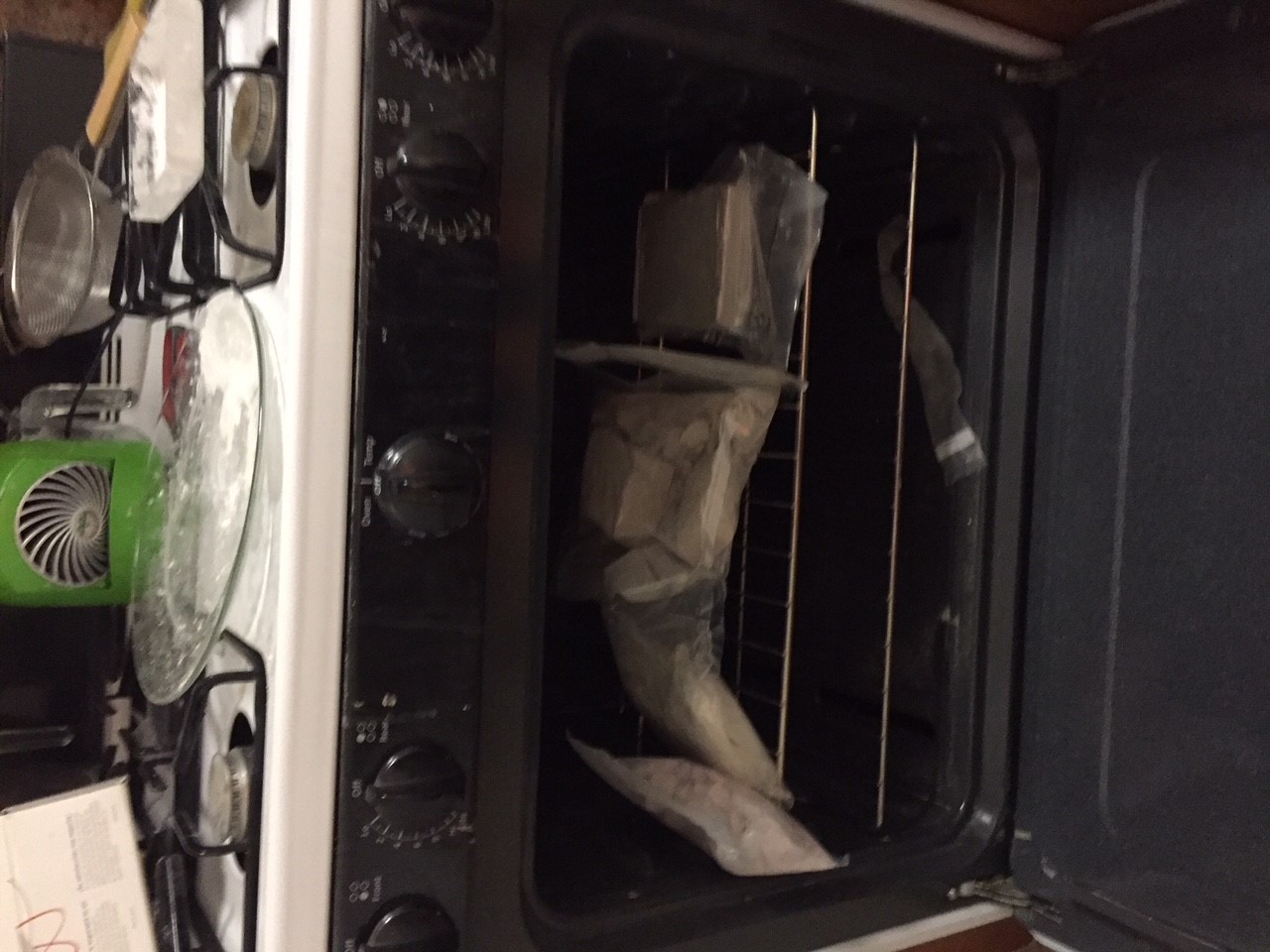 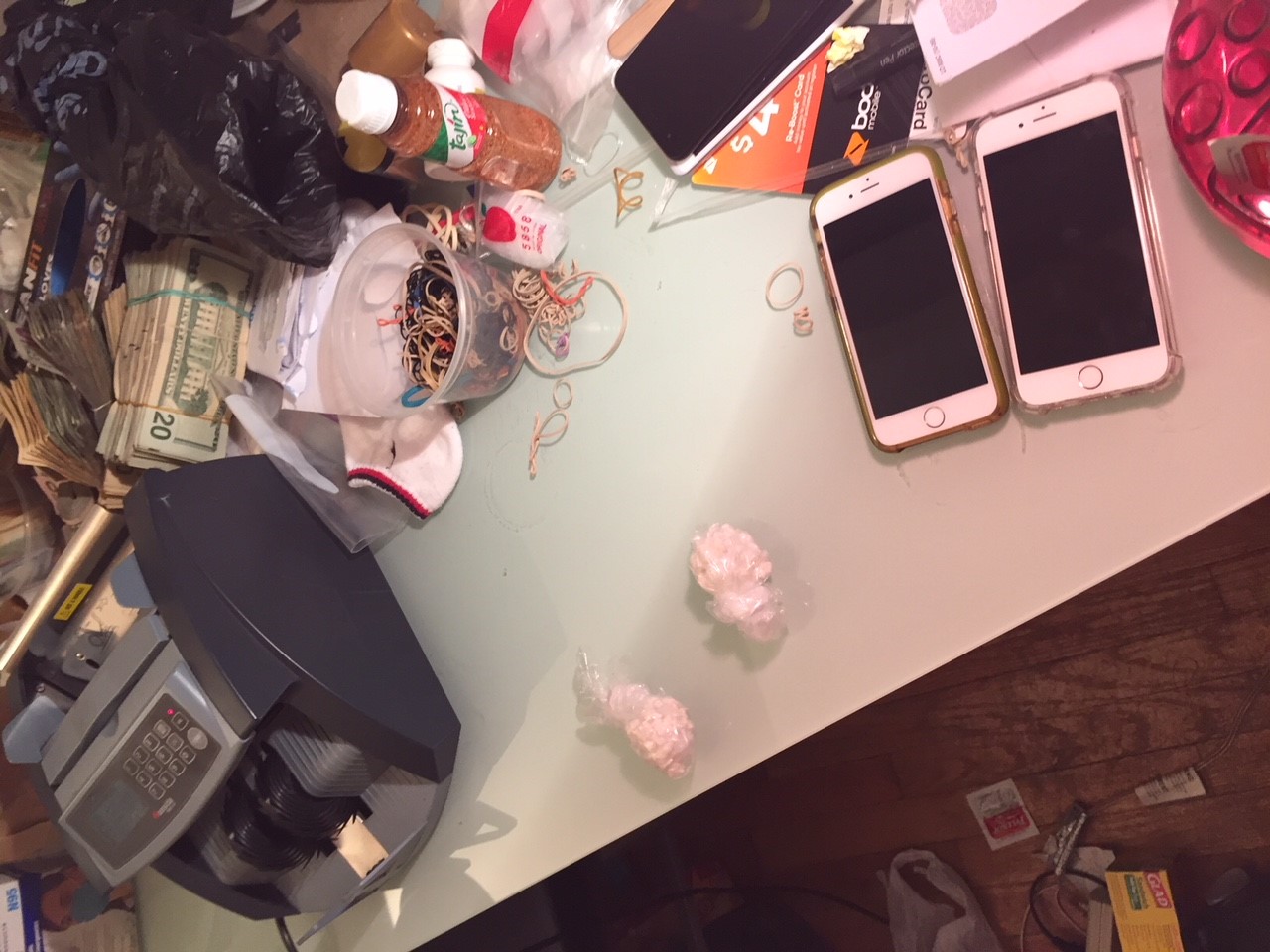 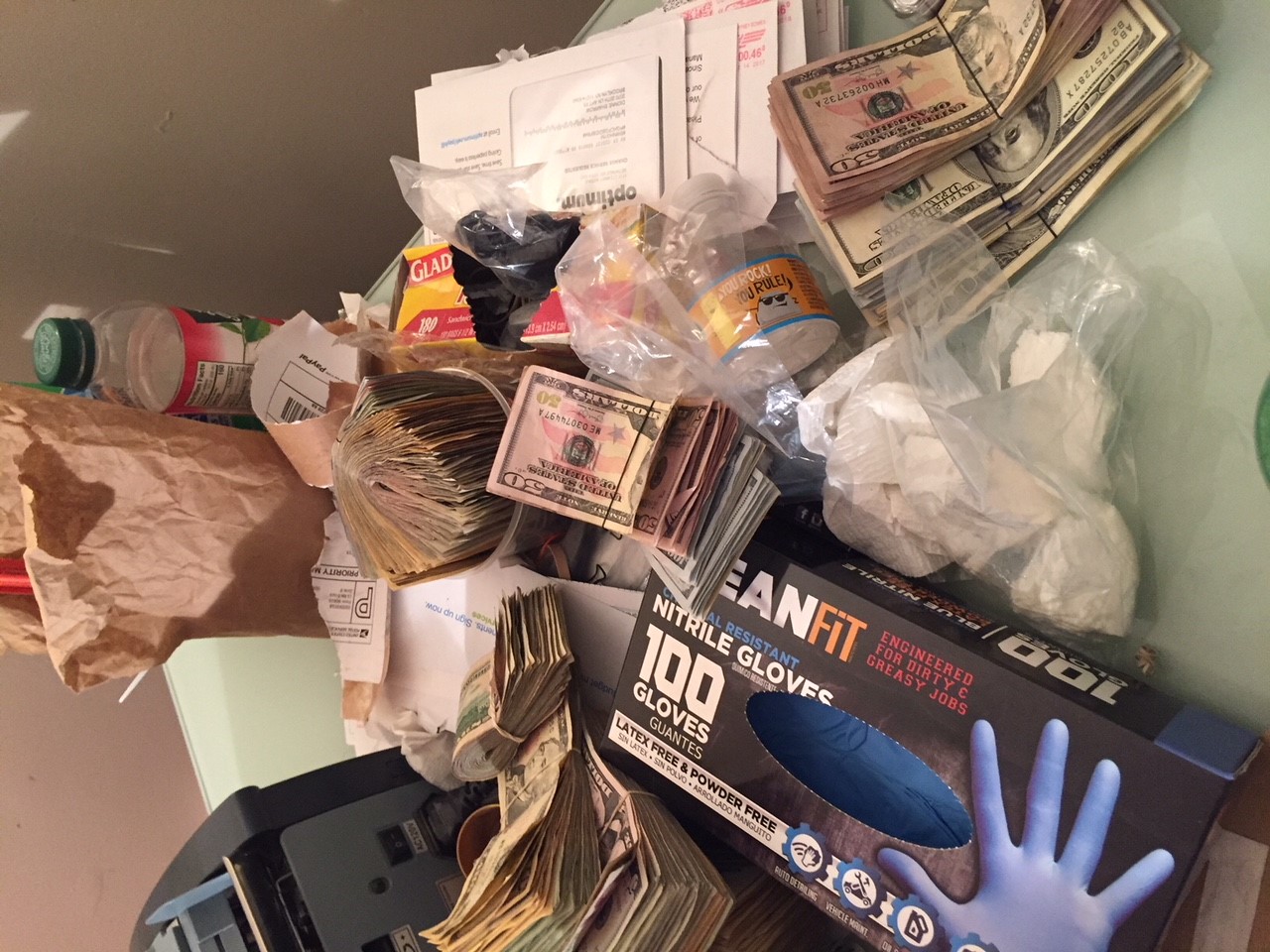 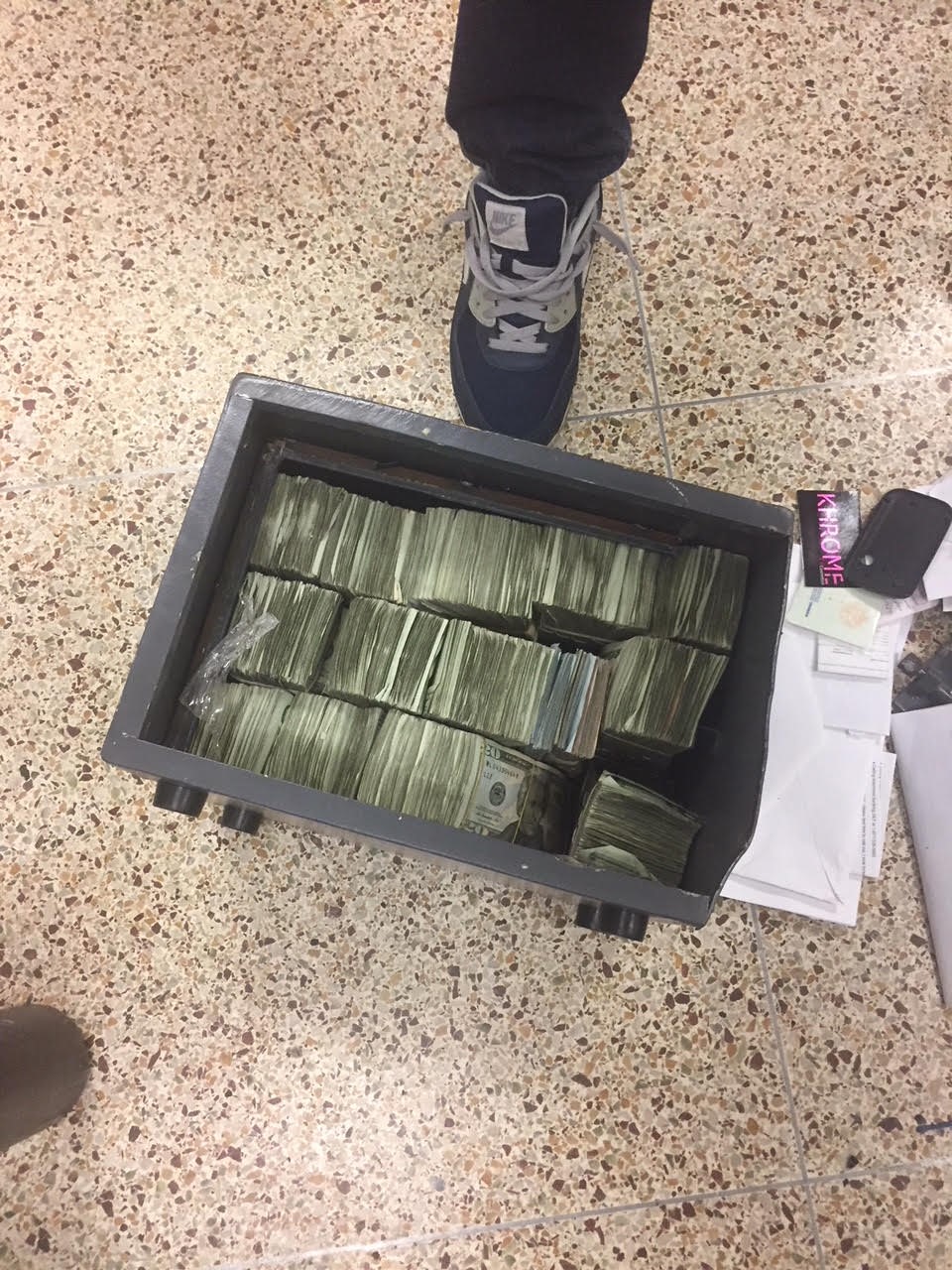 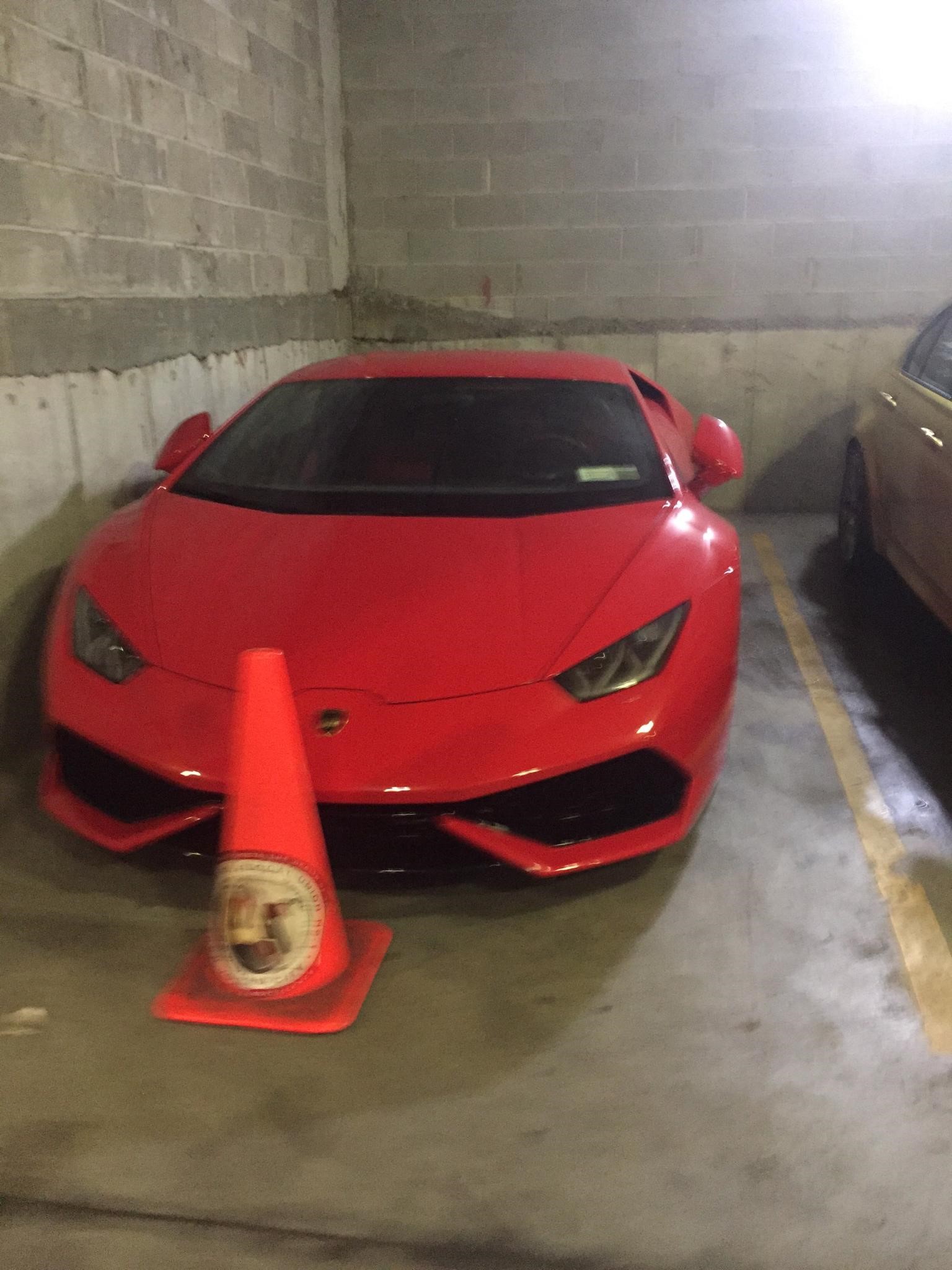 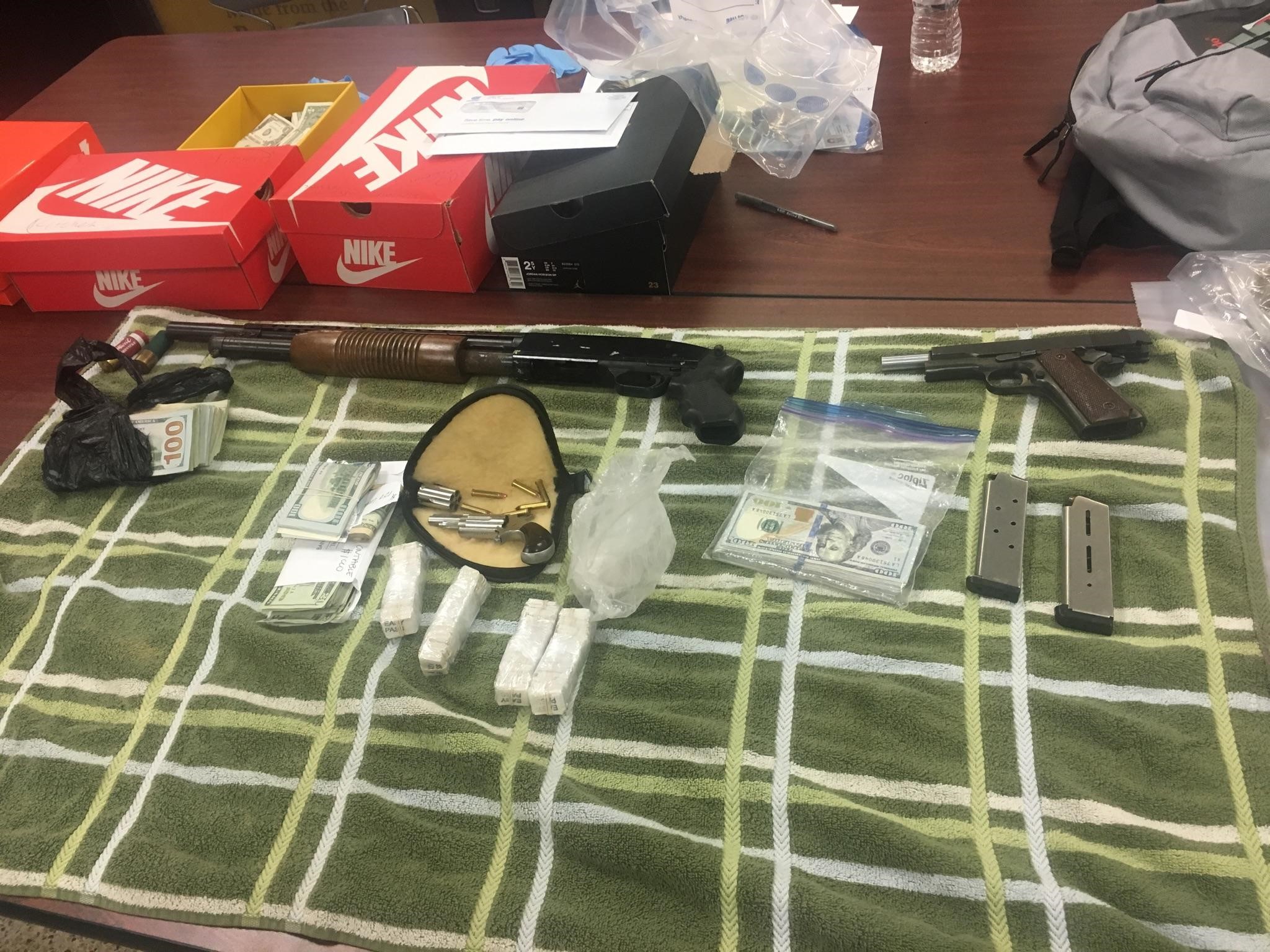 The other suspects were identified as Pablo Vallecillo (AKA "Cito"), Antonio Lopez and Jason Keating.

They are all charged with various counts of conspiracy and criminal sale of a controlled substance.

Authorities said a total of nine members of the same drug network, who were said to rank below the four most recent arrests, were indicted in December of 2017. Police sources said this is the first time authorities have backtracked three levels beyond just street dealers.