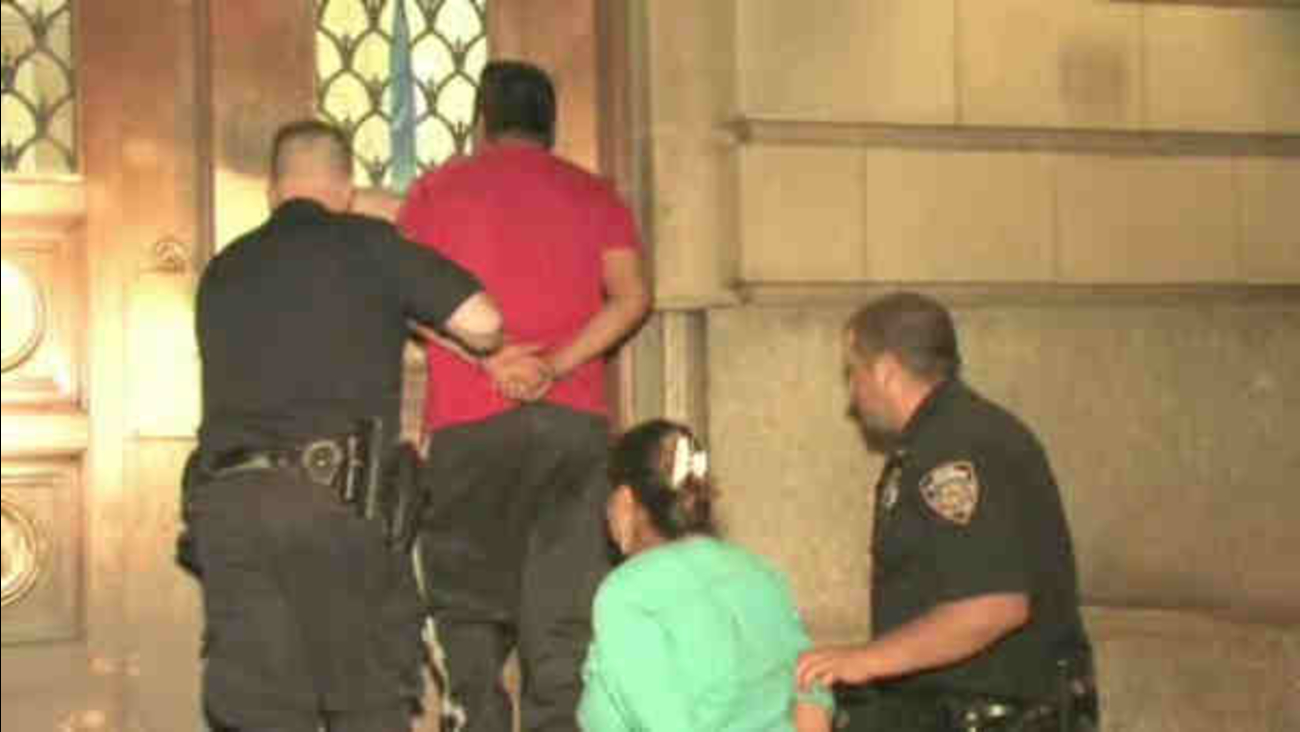 JAMAICA -- Police have arrested parents who they said left their daughters in a car outside a casino in Queens.

On Friday night, just before midnight, a security guard at the Resorts World Casino spotted two young girls sitting alone in an SUV in the parking lot. He notified police there. The police arrived and asked the children, ages 6 and 8, to open the door of the vehicle.

The children told police that their mom and dad were inside the casino, according to the New York City Police Department. The two were taken inside to find their parents.

Maria Loja, 32, and Segundo Jape, 34 of Brooklyn, were arrested and charged with acting in a manner injurious to a child under 17.