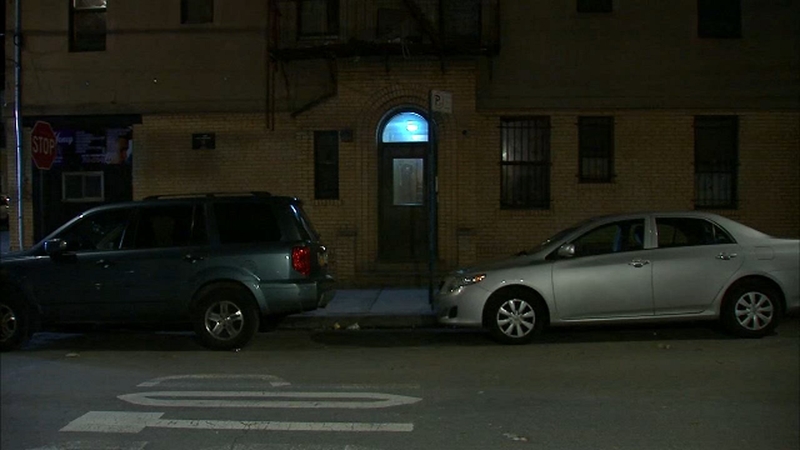 OLINVILLE, Bronx (WABC) -- Five people are under arrest in connection with the rape of a woman in the Bronx early Thursday.

Police say the victim was walking down East 214th Street in Olinville at about 12;30 a.m. when she was dragged into an apartment.

She was physically assaulted and punched numerous times while her clothes were ripped off, according to the NYPD.

The woman was gang raped at knifepoint while being held down. She managed to escape.

Police say it is still unclear which of the attackers raped her and which ones held her down.

Five suspects ranging in age from 19 to 24 were taken into custody and charged with rape, robbery, conspiracy, criminal sex act and assault.