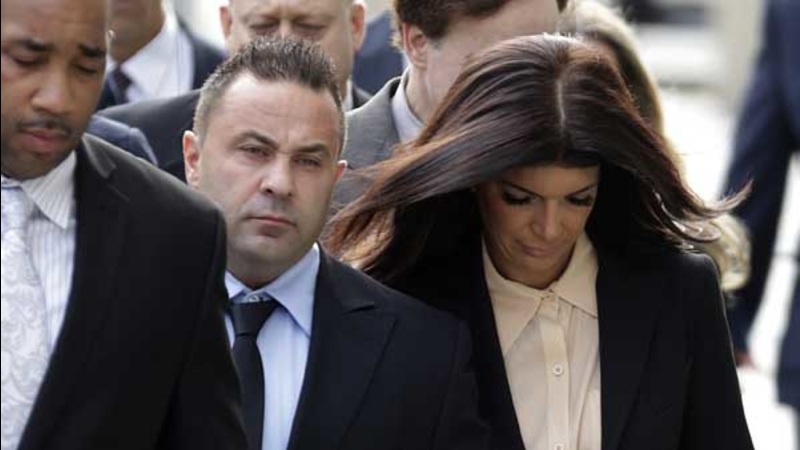 According to reports, "Real Housewives of New Jersey" star Joe Giudice is currently in deportation proceedings.

The hearings could result in him being deported to his native Italy after he completes his federal prison sentence in 2019.

This comes two years into his 41-month prison sentence for fraud.

Giudice moved from Italy to the U.S. as a child. He is a legal permanent resident, but he never became a citizen.

His lawyer says no decision has been made regarding deportation.

When he concludes his federal prison sentence in March 2019, the federal government is expected to ask a judge to remove him from the country.