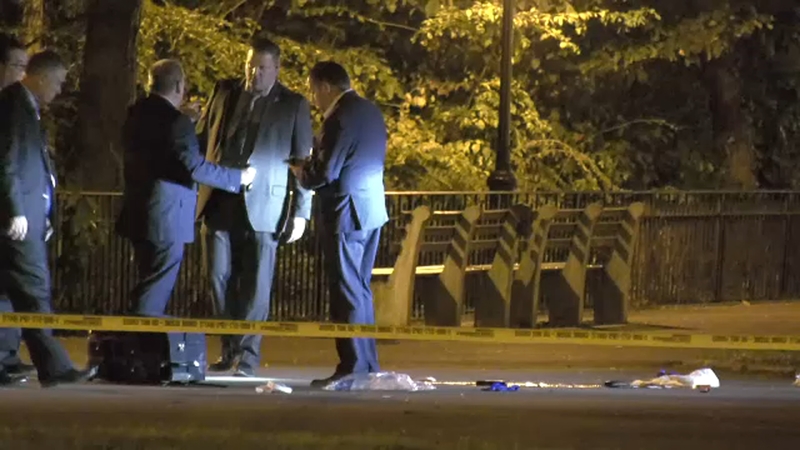 UPPER WEST SIDE, Manhattan (WABC) -- A man is in critical condition after a stabbing inside Riverside Park on the Upper West Side.

The 69-year-old victim was attacked at the intersection of West 84th Street and Riverside Drive at around 11:25 p.m. Thursday.

He was stabbed in the neck and taken to Mount Sinai-St. Luke's Hospital in critical condition.

Police say the two men, who are both homeless, had gotten into an argument.

Witnesses told detectives the attacker stayed at the scene and hid in bushes until they pointed him out to police.

Police said the suspect, 34-year-old Daniel Shasteen was charged with assault and criminal possession of a weapon.

There is an investigation into what started the argument.