Sandy Kenyon reviews 'The Big Short,' one of the year's 5 best films 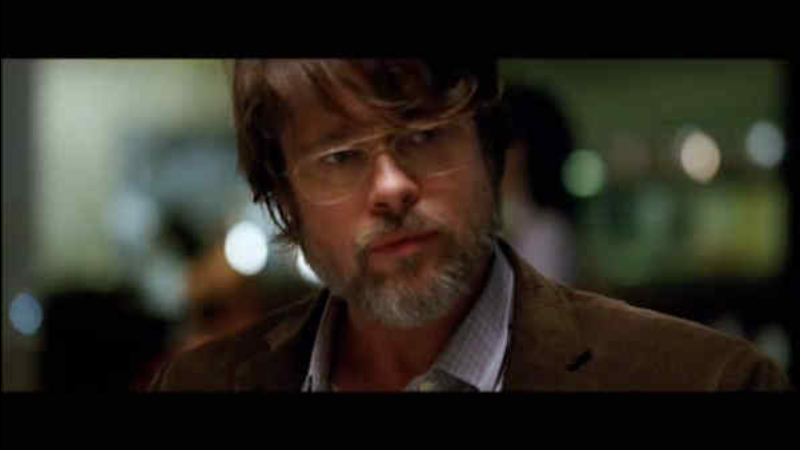 The movie, based on the best-selling book, offers an inside look at the financial crisis during the 2000s.

The author of the book never believed his non-fiction story would work on the big screen, but Adam McKay, the director of "Anchorman" and other comedies, figured out a way to make it informative, entertaining and even funny.

It is a horror story without any blood, but there's no shortage of guts as the stellar cast explains how the Great Recession was caused. And there is plenty of blame to go around.

Wall Street and Washington come under fire, of course, but all sorts of Americans participated in creating a housing bubble that eventually burst.

Steve Carell has proven he is equally good at comedy and drama, and here, he gets to do a bit of both. His character, plus other traders played by Pitt, Gosling and Bale, come to believe the economy is about to tank. So they find a way to bet against what they realize is phony prosperity built on a quicksand of lies and deception.

Their bet comes to be called "The Big Short," and what could've been a dry subject is instead thoroughly entertaining. It all comes together in what is the best movie about shenanigans on Wall Street since the movie "Wall Street" came out more than a quarter of a century ago.

Some of the most complex financial principles in this film are explained by the likes of Selena Gomez and celebrity chef Anthony Bourdain. It is a bizarre touch that works in what is likely to be one of the year's five best movies.