Police said the threat of a shooter at I.S. 201 Dyker Heights Intermediate School on 12th Avenue was made on social media Monday.

The hoax appears to have started when some used a female student's picture to create a fake Instagram account. The profile contained a picture of a penis and a threat to shoot students the school.

A post, tagging more than a dozen students, read, "I'm going to shoot everyone tagged."

Police talked to the girl and determined she was not involved in creating the Instagram page.

After the account was created, a message was circulating to other students warning that a rapist sent the photo and "has now threatened a school shooting and posted numerous photos of himself holding guns."

Arabelle Rossi, an eighth-grader who was tagged in the threat, said she was afraid to come to school.

"My friends, they were talking to me. They were saying, 'I'm so scared, I don't know if I should come to school tomorrow.' I was like, with them. I'm scared with you, too," she said.

In response, police were at the school Tuesday morning when students arrived.

Police said the threat of the shooting was not a credible threat. Because of this incident, though, several more fake accounts were created, which sent students obscene photographs of male genitals.

"Safety is our top priority, and the NYPD determined these threats to be non-credible. We are providing the school with additional safety and counseling supports," the Department of Education said in a statement.

The local councilman, Justin Brannan, posted a screen grab of the threat.

"My office has been in touch with NYPD and the DOE since early this morning about messages sent to 7th and 8th graders and posted elsewhere about IS 201. The threat of a 'shooter' does appear to be a hoax but NYPD are taking everything very seriously," Brannan tweeted. 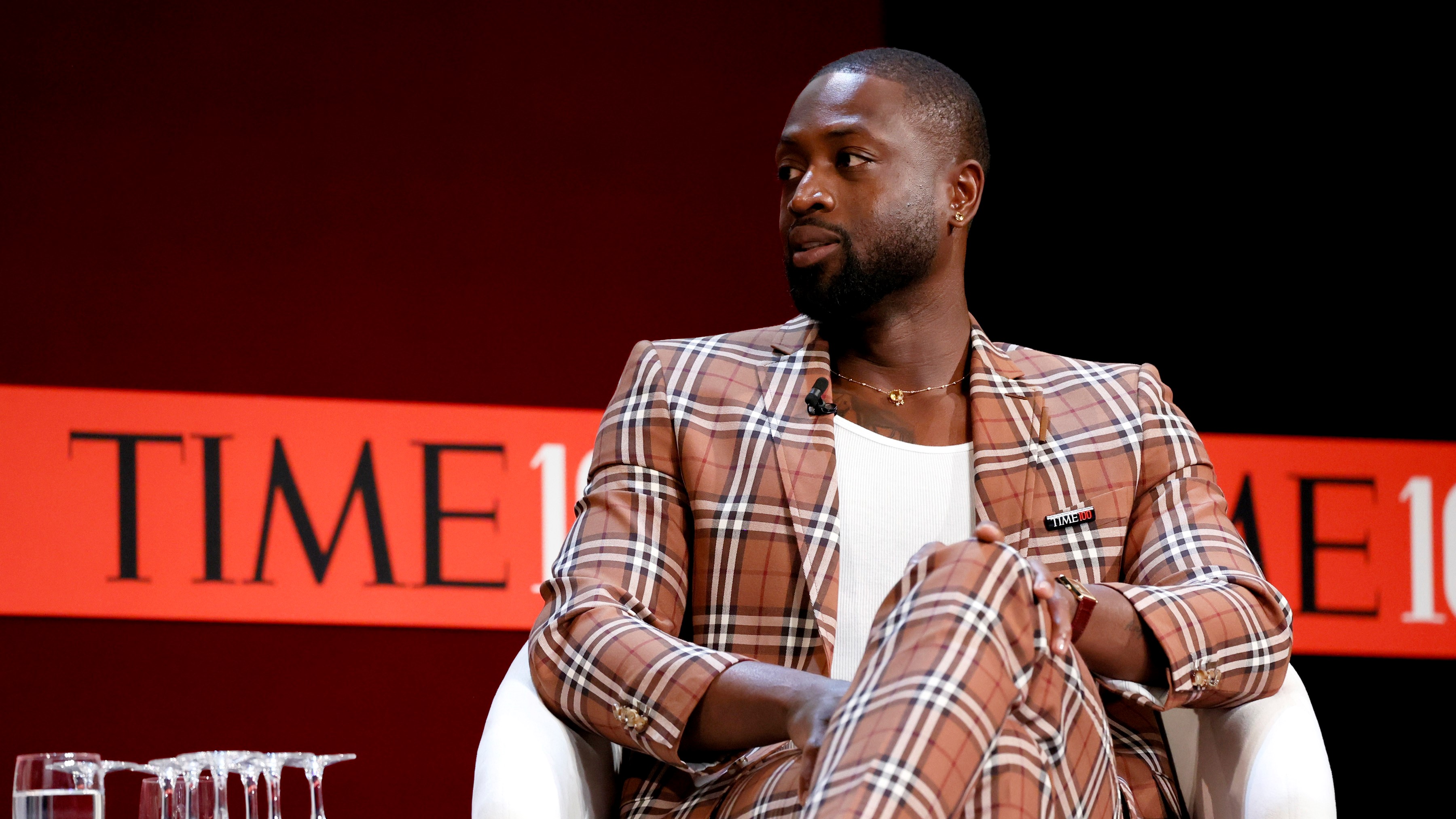 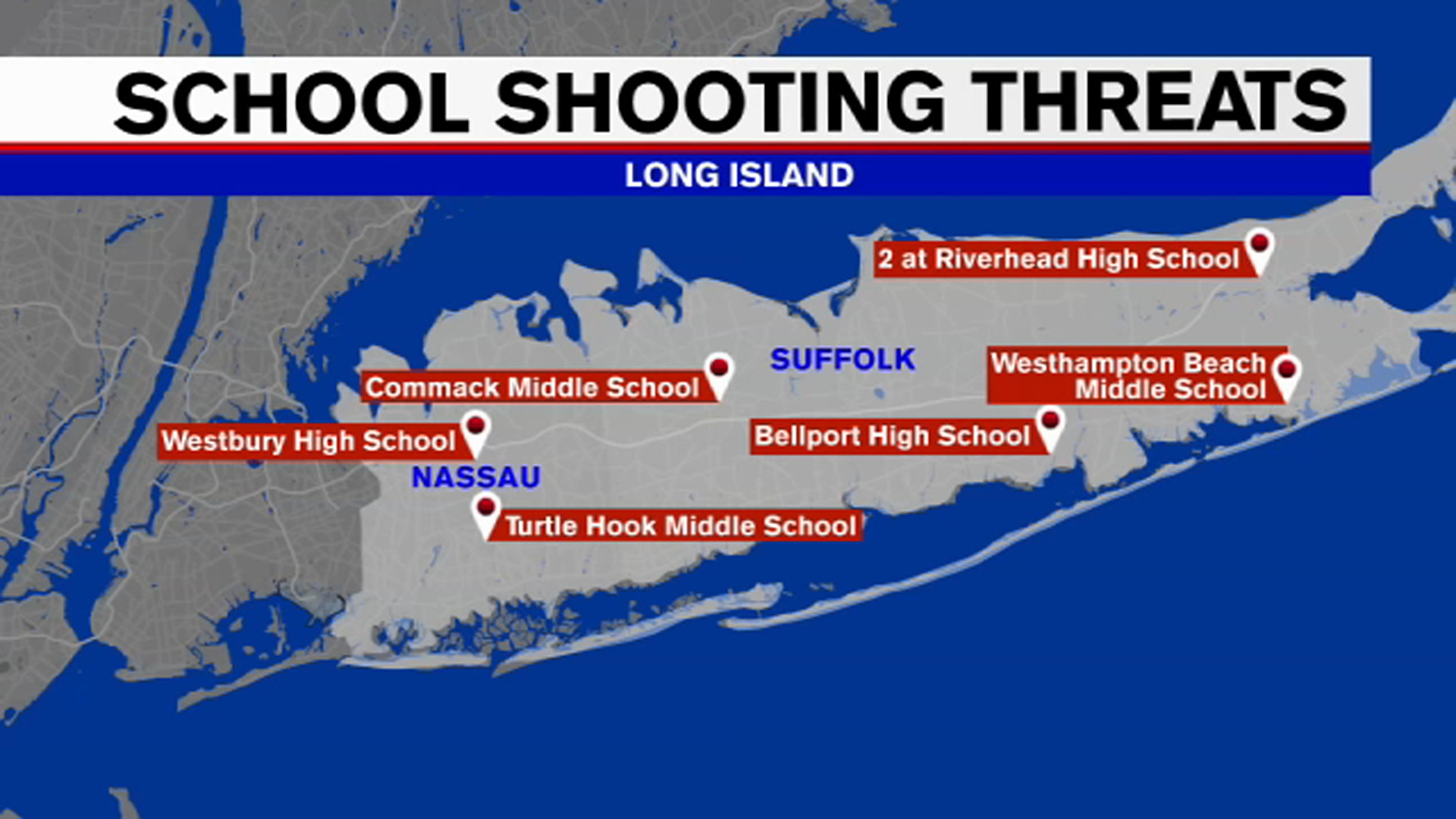 Teen arrested for threatening to shoot up LI middle school 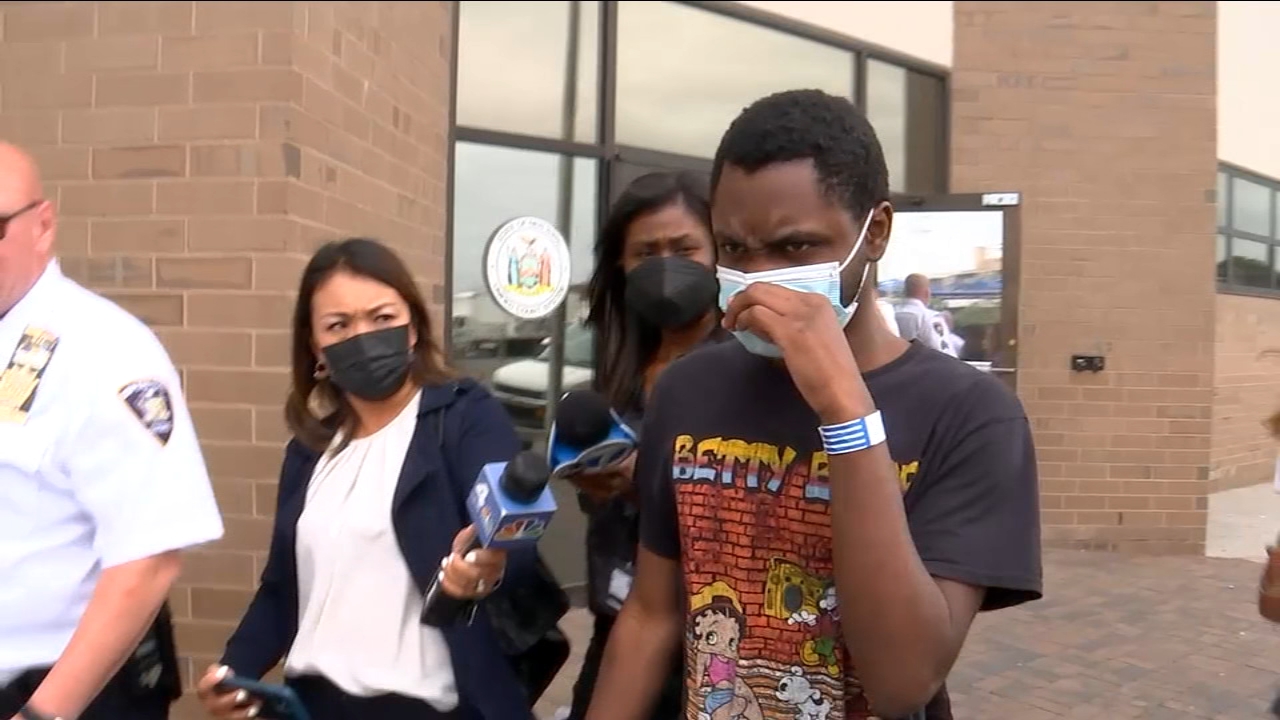