WABC
By Danny Clemens
PERTH, Australia -- The yearslong search for Malaysia Airlines Flight 370, the jetliner that mysteriously disappeared while flying over the Indian Ocean in 2014, may still be going on, but it's led investigators to something else of interest: two 19th-century shipwrecks.

According to Dr. Ross Anderson, the museum's curator of maritime archaeology, the two wreck sites were found approximately 22 miles apart. While both ships are believed to have carried cargoes of coal and crews of up to 30 men, one vessel was made of wood and one of iron.

By the time the wreckage was discovered, the hull structures and timber from the wooden ship had largely disintegrated, leaving behind only the coal from the payload and anchors, fittings and other metal objects.

"The evidence points to the ship sinking as a result of a catastrophic event such as [an] explosion, which was common in the transport of coal cargoes," Anderson said in a news release.

The iron ship was more intact, and scientists were able to clearly identify its deck rails, portholes, stanchions and other features.

According to Anderson, incomplete shipping records make it impossible to conclusively identify the two ships, though they likely belonged to British shipping companies.

"For the wooden ship, the brig W. Gordon and the barque Magdala are two possible candidates; for the iron ship the barques Kooringa (1894), Lake Ontario (1897) and West Ridge (1883) are possible, with the West Ridge best fitting the evidence," Anderson added.

The same search also turned up wreckage from two fishing trawlers that sank in the late 20th century, though those wreck sites were not further examined.

MH370, the original target of the search, disappeared March 8, 2014, while flying from Kuala Lumpur, Malaysia, to Beijing with more than 200 passengers and crew aboard. Investigators believe it crashed into the southern end of the Indian Ocean, though a yearslong search for the wreckage turned up mainly crash debris that washed ashore as far away as East Africa.
Report a correction or typo
Related topics:
indian oceanmalaysia flight 370australiahistoryshipwreckmalaysia airlines flight 370u.s. & world
Copyright © 2021 WABC-TV. All Rights Reserved.
MALAYSIA AIRLINES FLIGHT 370 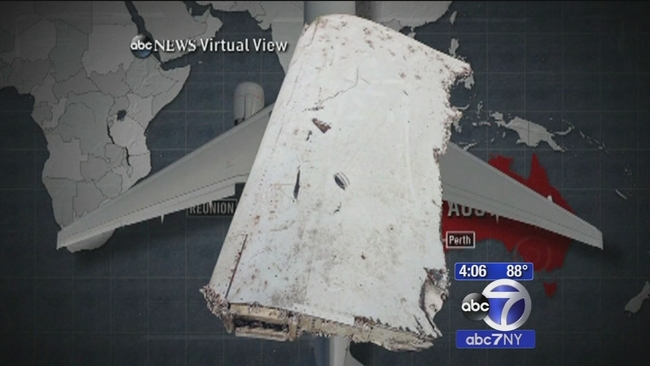 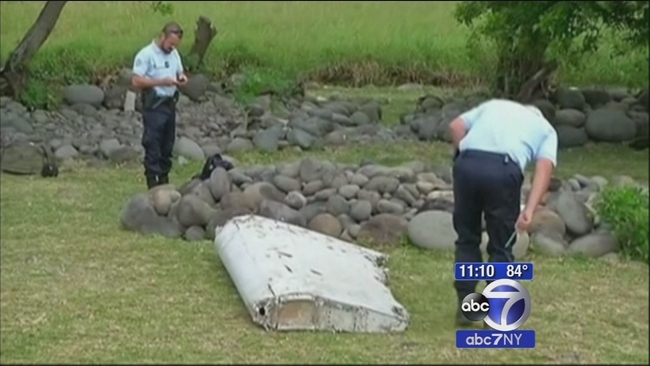 Debris could be part of Malaysian plane 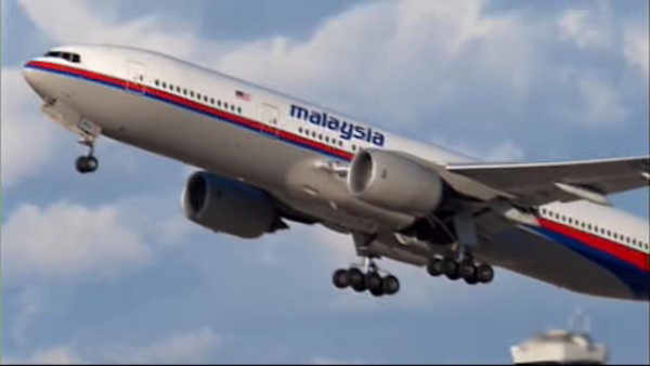 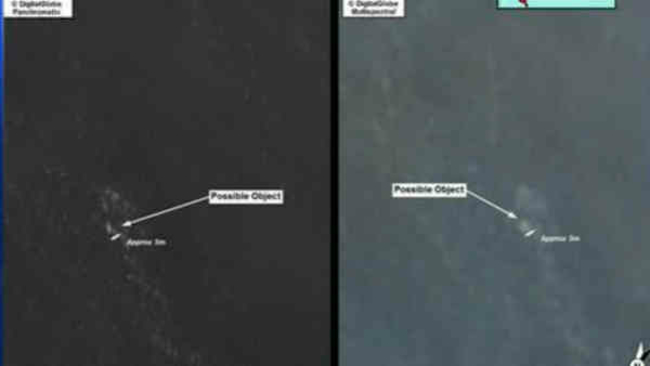