When Seattle Seahawks quarterback Russell Wilson noticed a U.S. Army serviceman was on the same flight as him, he decided to thank the soldier in a big way.

Kane Bernas boarded the flight to Seattle and was heading to his seat in coach when Wilson noticed him, ESPN reports. The NFL star then stopped the soldier and told him he would be getting an upgrade to first class.

"Russell Wilson was on my flight back to Seattle and he bought me up to first class. Mad respect," Bernas then posted to Twitter.

"Anytime Kane... Thanks for serving our great country by serving with the Army," Wilson posted.

Wilson also took some time to take photos with the Alaska Air flight crew. He posted the photo on Instagram with the caption, "Don't ever undervalue the importance of consistency." 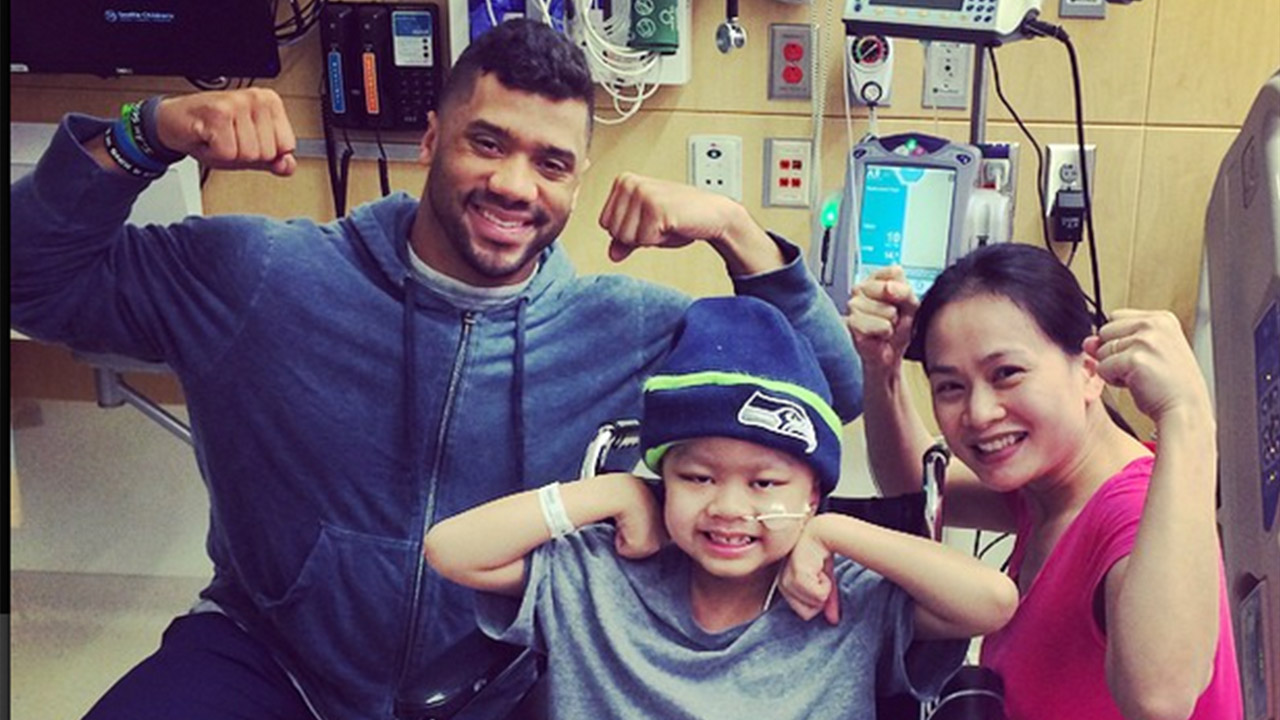