Woman sentenced to 219 years in prison in sex ring case 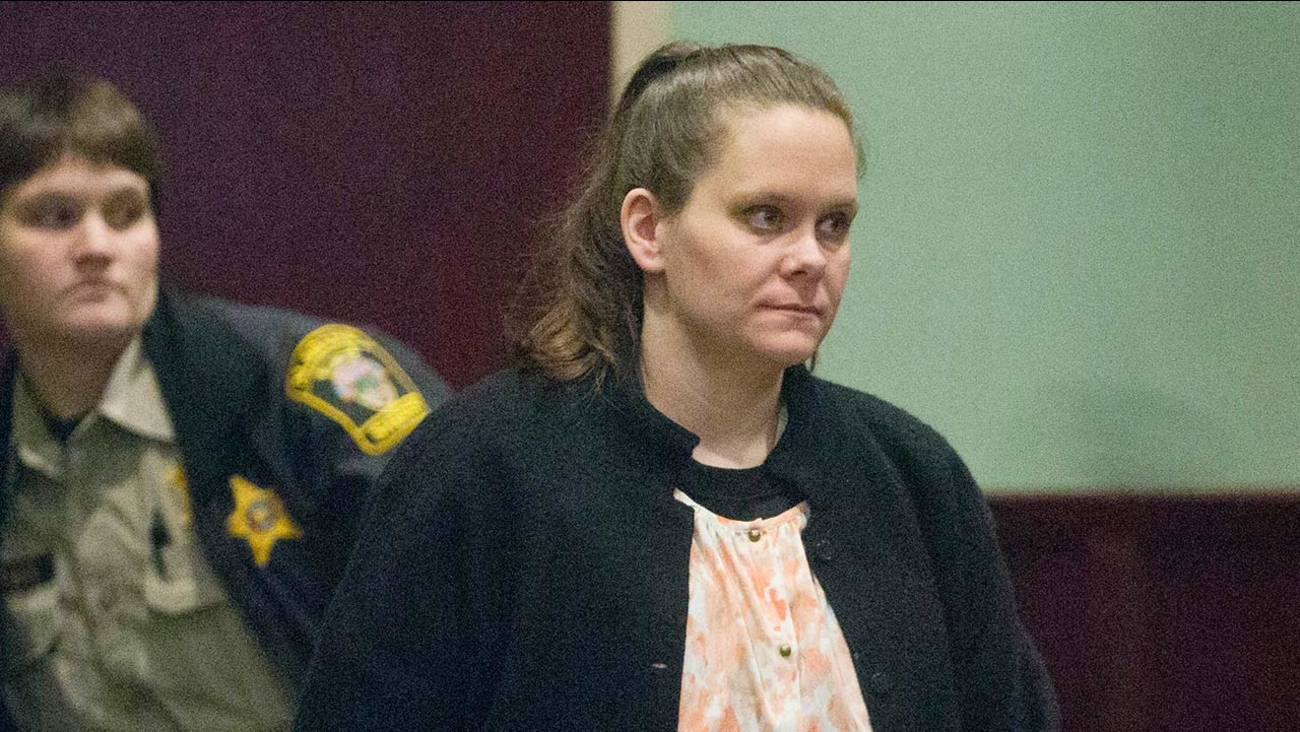 BAY MINETTE, Ala. -- A judge sentenced an Alabama woman to 219 years in prison Thursday for her role in an incestuous sex ring accused of molesting children for years.

Wendy Holland, 35, showed no emotion as the judge condemned her to what amounts to a life sentence. She must serve at least 50 years in prison before parole consideration, a prosecutor said.

Jurors convicted the woman of sodomy, sexual abuse and other charges last month.

Another defendant, William Brownlee, got a 20-year prison sentence. Brownlee, 50, was convicted of sodomy and sexual abuse in the fall.

The two were among 11 people charged with sex crimes following the disappearance in 2012 of a suspected victim of the ring, 19-year-old Brittney Wood. She remains missing and is presumed dead.

In a letter read in court, the underage female victim in both cases said years of abuse left her traumatized. She has a hard time trusting anyone, gets angry easily and rarely feels safe.

"I was a little girl being held down and raped," wrote the victim, who was in court.

Authorities said the two were part of a group of relatives and friends who sexually abused children and swapped their own kids for sex for years.

Holland is the widow of the alleged leader of the group, Donnie Holland, who was Brittney Wood's uncle. The teen went missing around the time Holland was found with a gunshot to the head; his death was later ruled a suicide.

Wendy and Donnie Holland's 22-year-old son Donald Paul Holland Jr. - charged with incest, rape and sexual abuse as another alleged participant in the ring - appeared before the judge in a closed hearing after his mother's sentencing.

He was seen being arrested and led away in handcuffs afterward, but the outcome of his case wasn't made public because he was handled as a youthful offender following a request by the defense.

Even without Brittney Wood to testify, two of her uncles and an older brother already pleaded guilty to sex charges before juries convicted Wendy Holland and Brownlee.

In the letter read in court, the underage teen abused by both Holland, a relative, and Brownlee, a family friend, compared her youth to being lost in a maze.

The teen said she felt like she was constantly looking into shadows around corners in fear of more sexual torture.