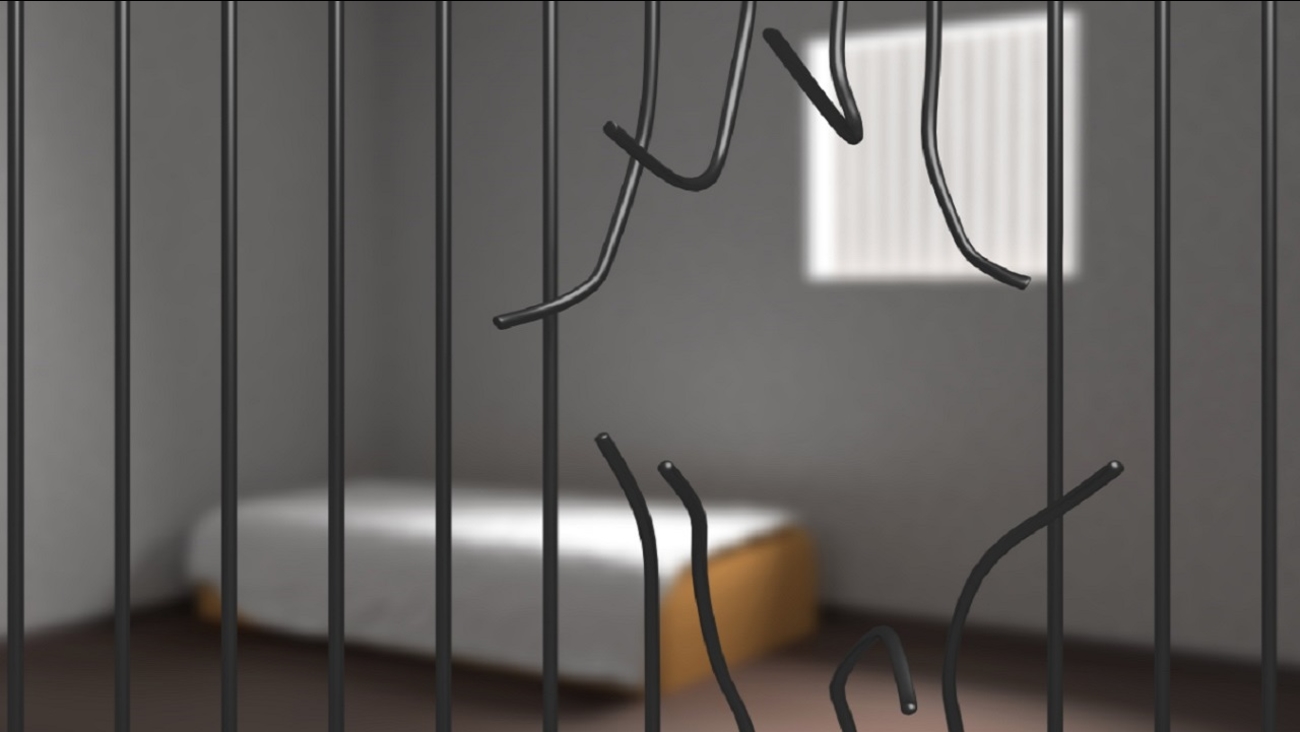 HUGO, Oklahoma -- An Oklahoma sheriff says two inmates briefly escaped to visit their girlfriends and smoke marijuana and then walked back to the jail.

Choctaw County Sheriff Terry Park tells The Oklahoman that inmates Harley Davidson and Rakeem Lennox waited for jail staff to leave the area near their room about 10:30 p.m. Wednesday. He says the men then entered the booking room to steal a laundry room door key and fled.

The sheriff says they returned to the county jail on foot after midnight and could face additional charges.