14-year-old boy wounded in shooting in the Bronx 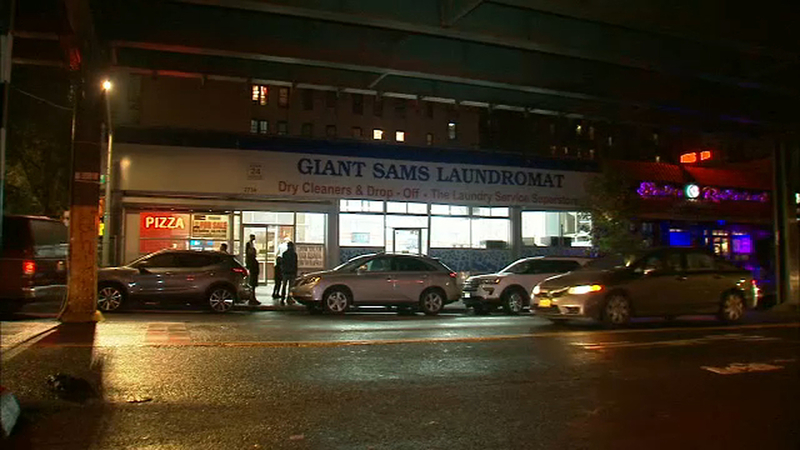 14-year-old boy wounded in shooting in the Bronx

FORDHAM, Bronx (WABC) -- A 14-year-old boy was injured in a shooting on a Bronx street Thursday, police said.

The incident happened just after 3 p.m. on Creston Avenue in the Fordham section.

The teen was shot in the leg while standing in front of a six-story building near East 193rd Street, directly across from St. James Park.

The circumstances that led to the shooting are not yet known. There have been no arrests.

The boy was taken to St. Barnabas Hospital in stable condition.

The shooting sparked more fear and frustration in the neighborhood, as residents besieged by violence said they need help.

One bullet crashed through a laundromat window, shattered a second interior window, and landed in the doorjam of a small pizzeria on Jerome Avenue.

School had just let out, and in surveillance camera video obtained by Eyewitness News, people could be seen running from the gunfire.

Then, just as a worker started to walk inside, he had to duck from more gunfire that barely missed him.

The owner of the pizzeria, tired of all the violence outside his store, said he has been trying to sell it for weeks.