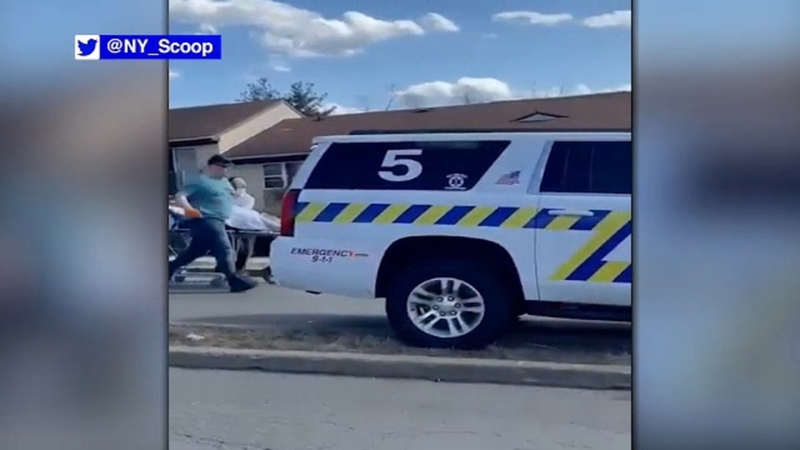 MONSEY, New York -- A 17-year-old died at the hospital after he and another man were critically injured in a shooting in Rockland County Friday.

Police responded to 34 Monsey Blvd. in Monsey around 3:15 p.m. where they found one gunshot victim.

Two people are in critical condition, and a suspect is on the loose after a shooting in Rockland County.

Officers then found another victim a short distance away near Fletcher Road.

Both victims suffered from multiple gunshot wounds and were taken to Westchester Medical Center in critical condition.

Once there, the 17-year-old succumbed to his injuries.

Police did not release his identity.

The other victim remains in critical condition.

The investigation is ongoing. The Spring Valley Police department is asking anyone who witnessed the incident, or has any information to call 845-356-7400.

It is unclear what led up to the shooting.