Man shot while walking on Upper West Side 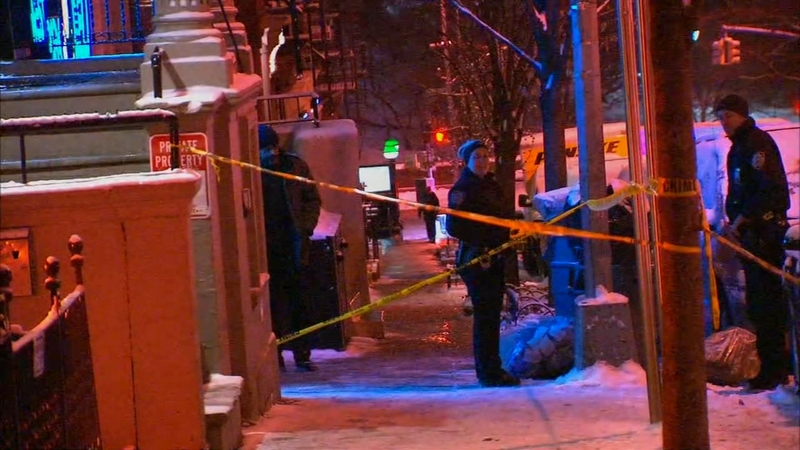 UPPER WEST SIDE, Manhattan (WABC) -- A man who was walking near Central Park made a run for it after hearing gunshots and then realized he was the one who had been shot.

It happened on 103rd Street between Central Park West and Manhattan Ave. on Manhattan's Upper West Side just after 7 p.m. Friday.

The man, in his 30's, said that he heard shots fired and began to run away, when he realized that he had been hit in his left ear.

He was taken to Mount Sinai St. Luke's Hospital in stable condition.

It is not yet known if he was the intended target of the gunman.