Officials said a year-long investigation revealed that shoplifters would steal items from retailers, costing them millions of dollars. It targeted large chains, including Walgreens, CVS, Duane Reade, and Ulta Beauty.

Those items were then sold online for full price to unsuspecting shoppers. Law enforcement described the ring as a "sophisticated operation."

The operation originally started with hundreds of thousands of dollars in Jersey City, and that snowballed into millions of dollars in organized retail theft, spanning all the way out to Suffolk County, Long Island.

Police said Williams or other high-ranking targets would find individuals and show them a catalog of items, such as over-the-counter medications, vitamins, and beauty supplies. The drivers would load up a car of five to 10 shoplifters and drop them off at retail locations throughout New Jersey and New York. 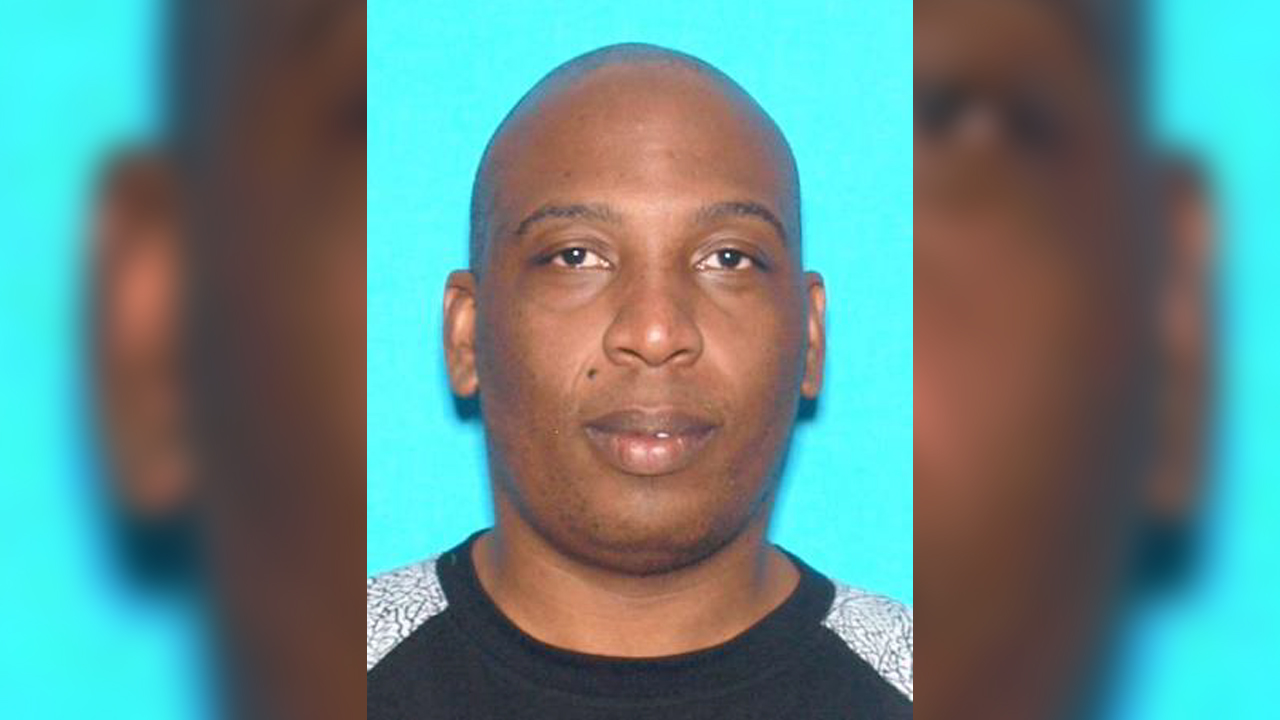 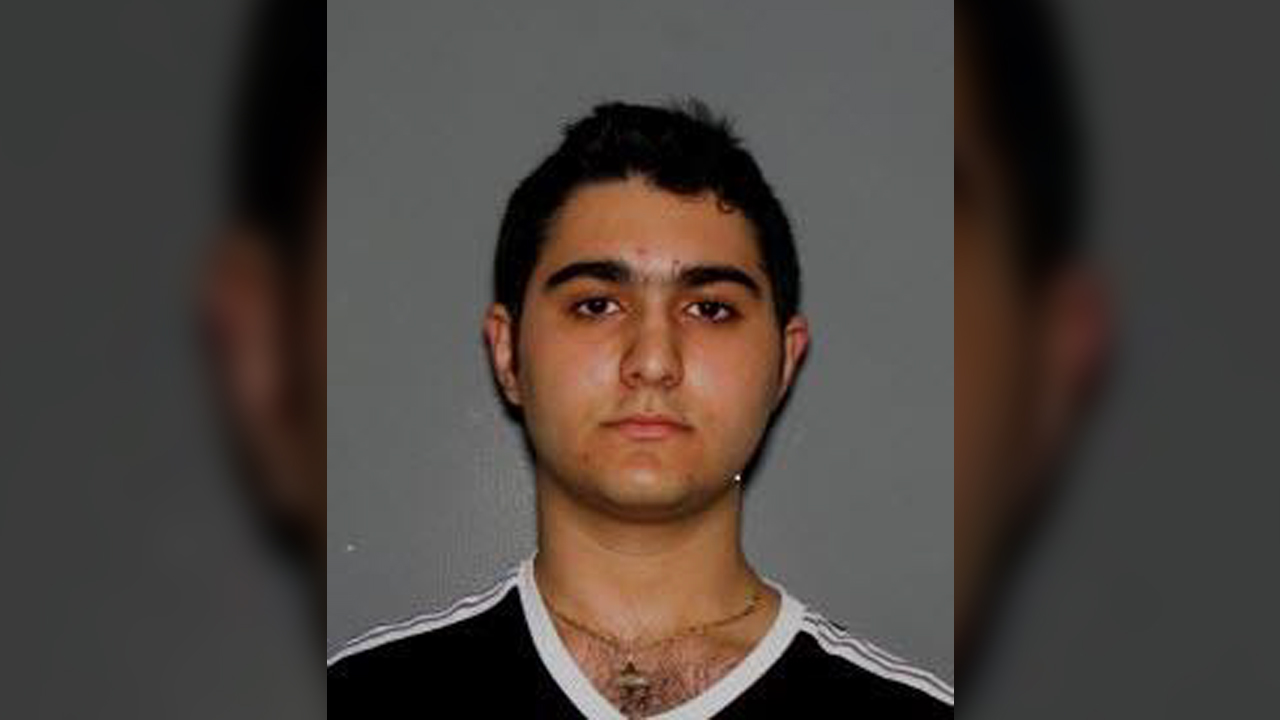 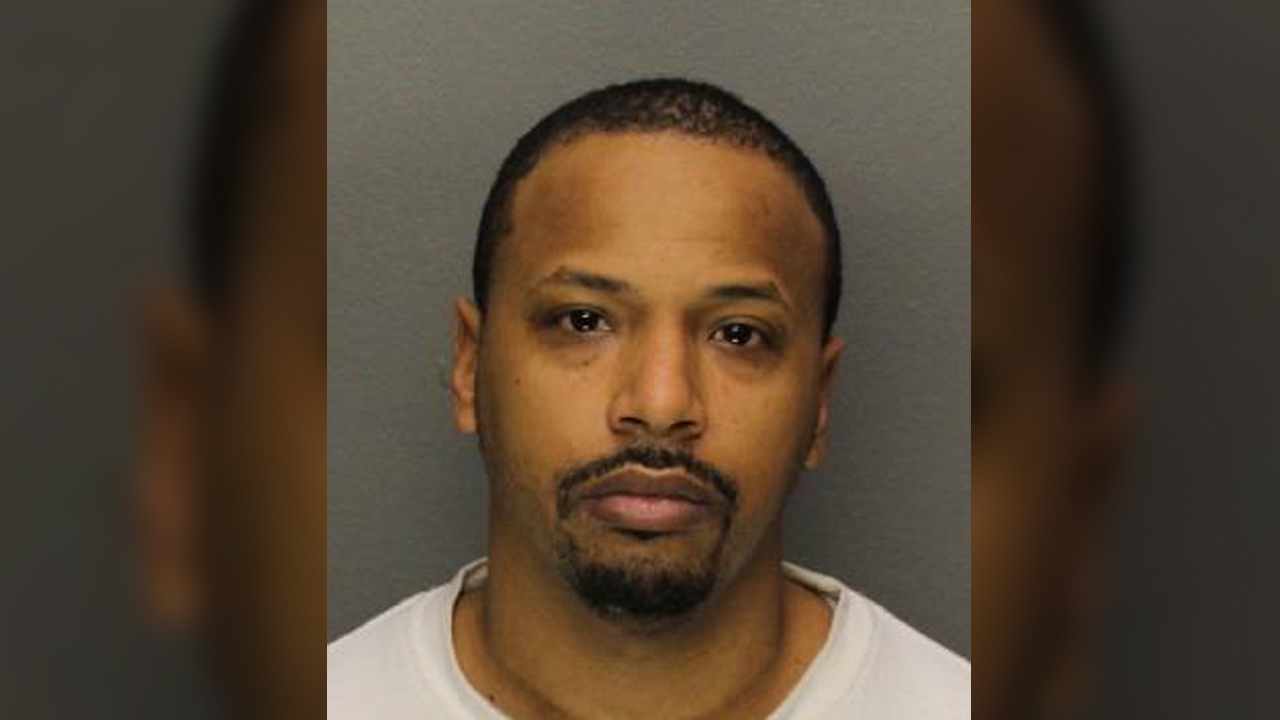 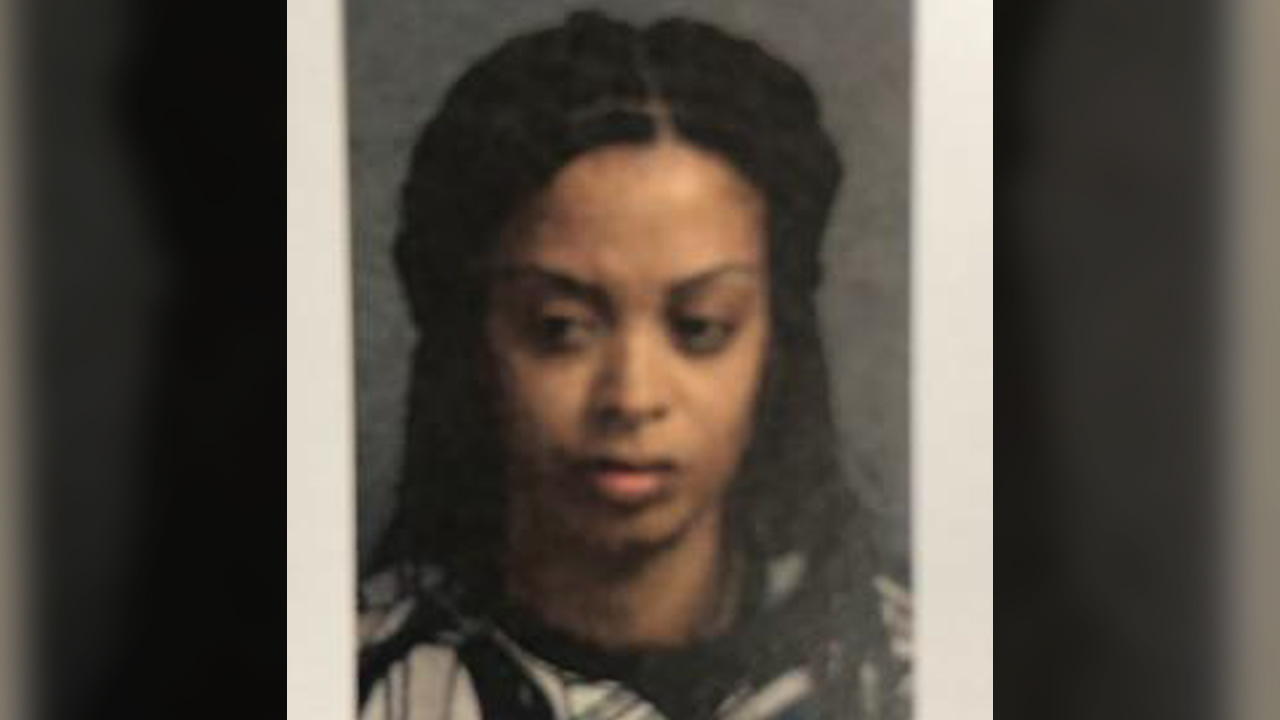 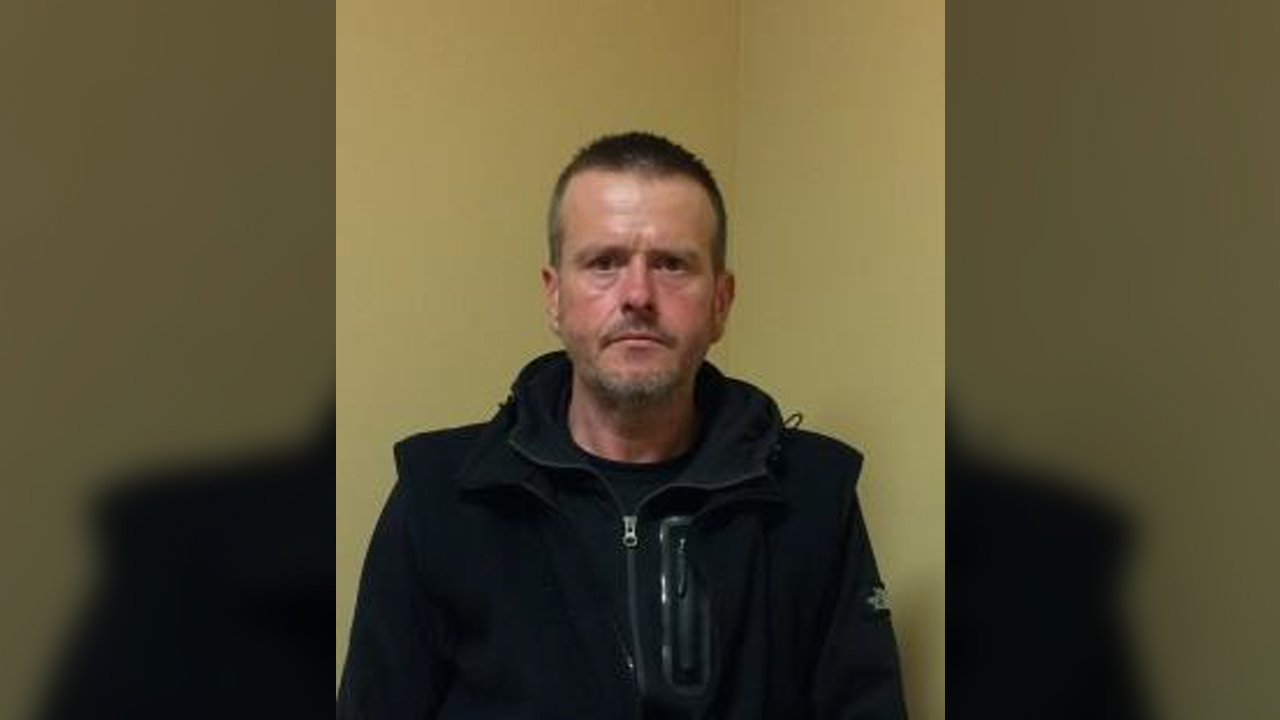 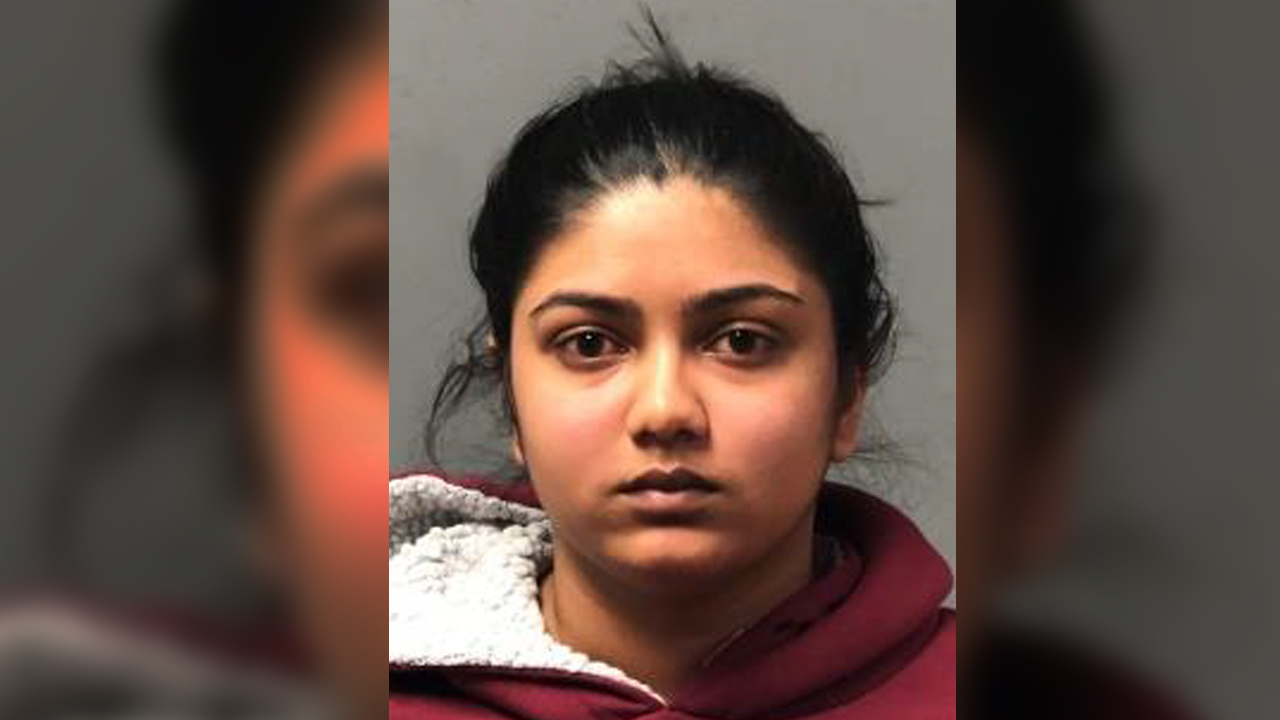 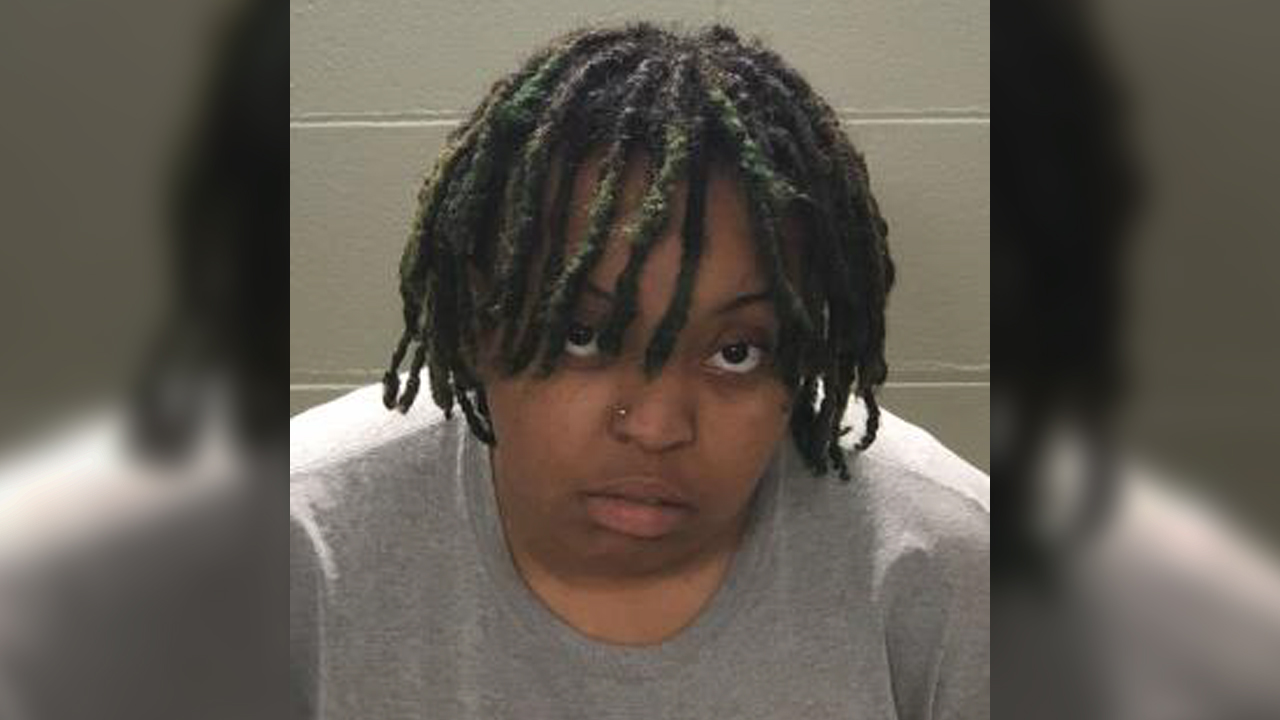 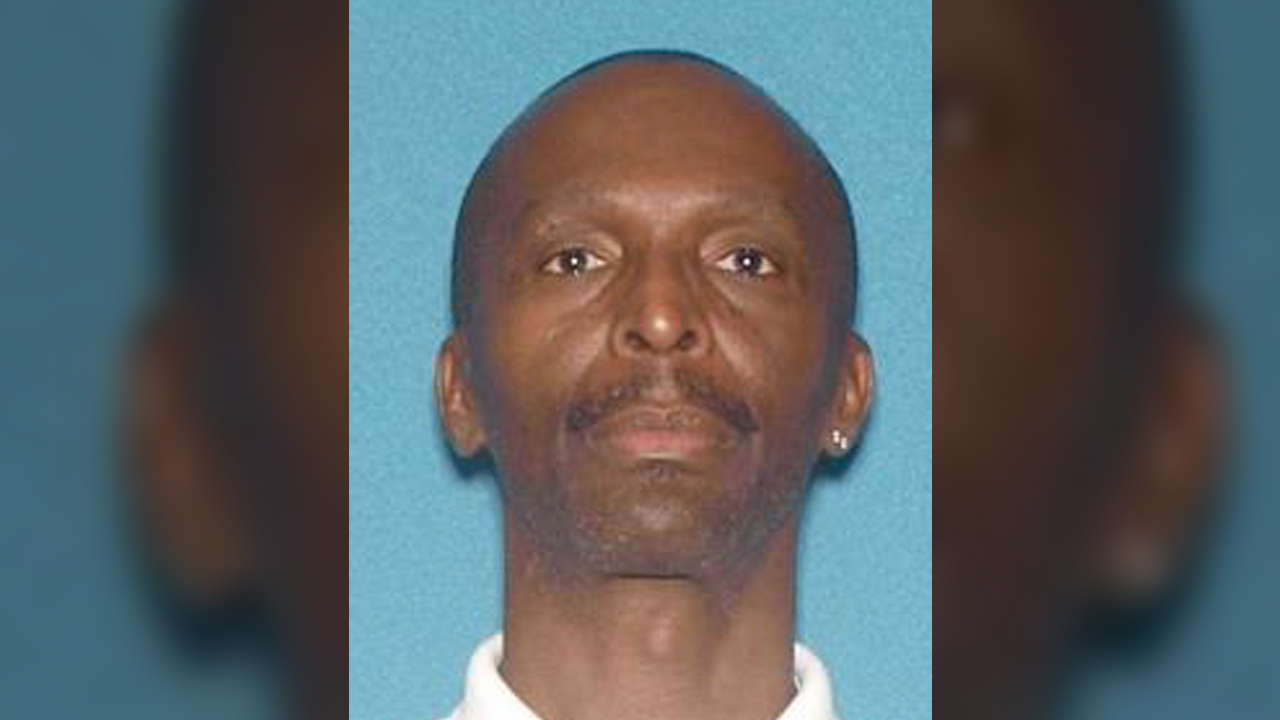 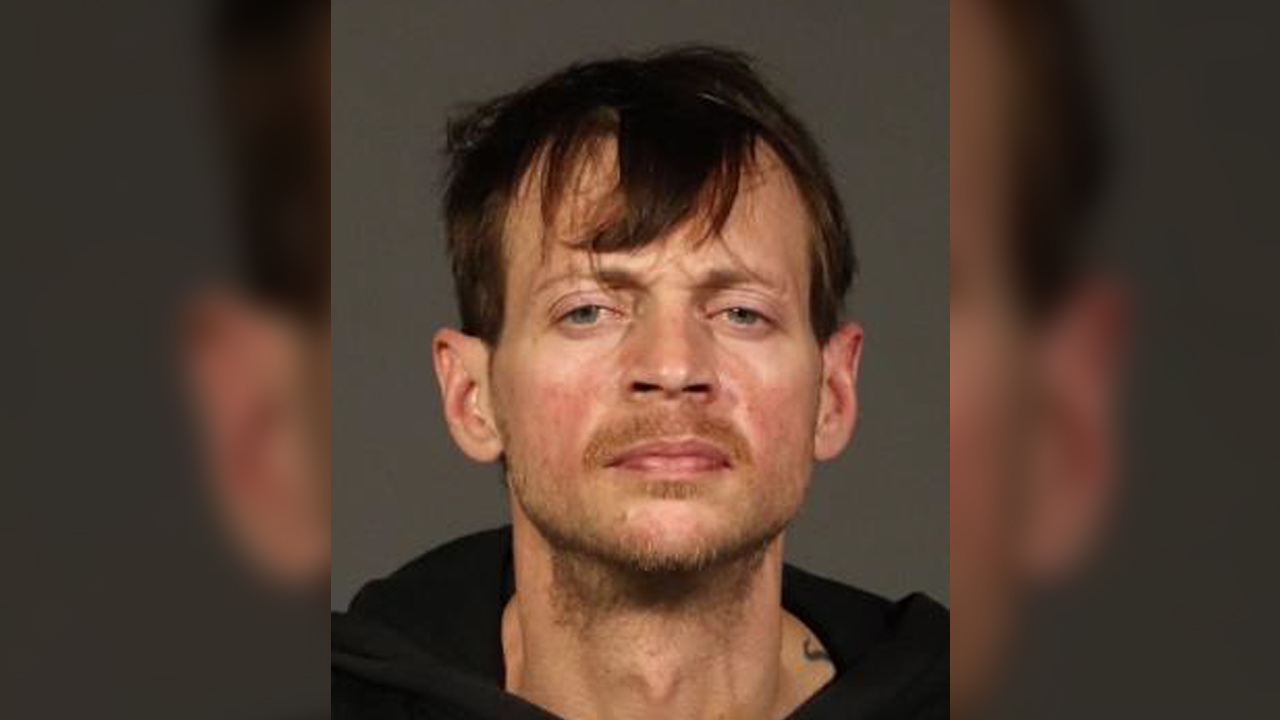 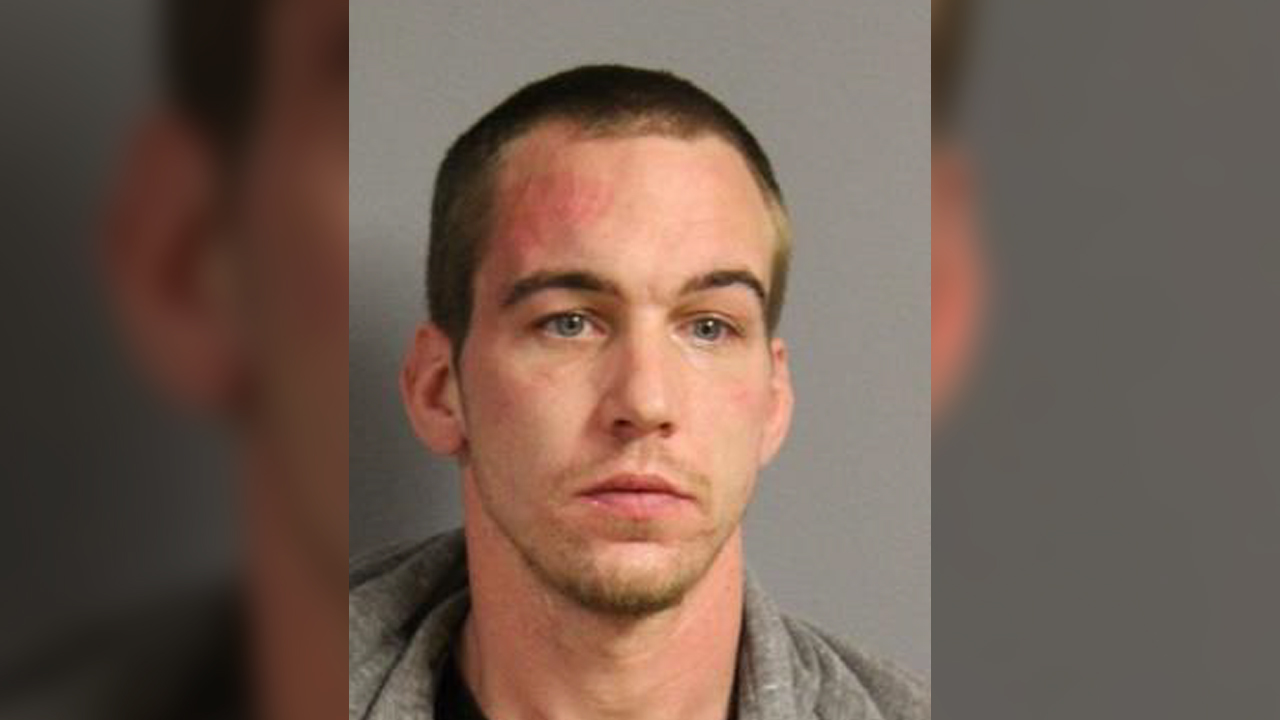 Those shoplifters were then tasked to steal items from the catalog and were paid for each item shoplifted.

The items were then broken down, brought to a stock room on Bidwell Avenue in Jersey City, and sold on eBay.

At least seven counties in New Jersey were targeted, as well as Queens, Nassau County, and Suffolk County.

After police executed search warrants on several locations managed by the operation, they recovered $3 million worth of merchandise and uncovered $4.5 million from several bank accounts.

At least 11 people were arrested, and police have issued warrents for several others. 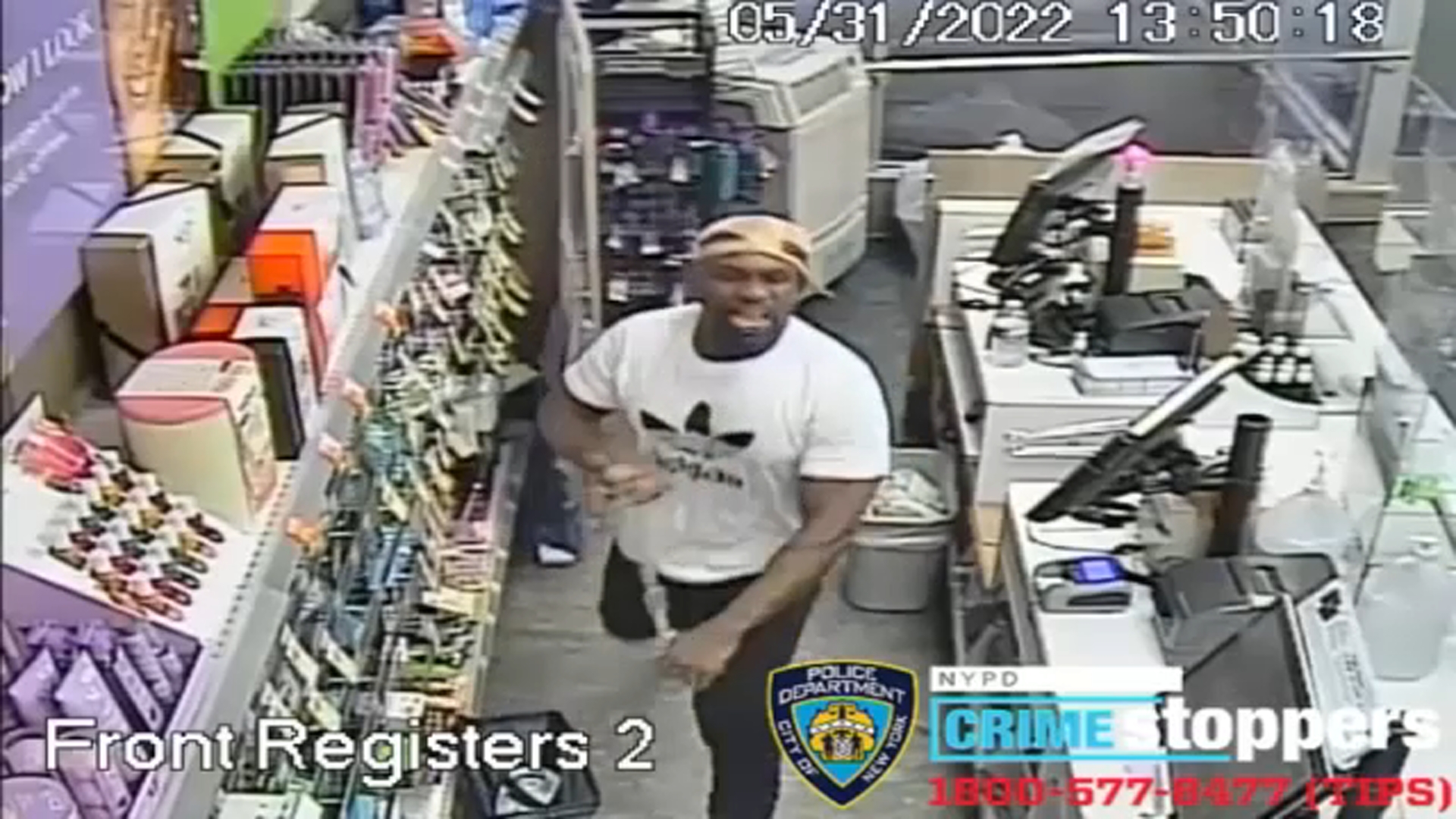 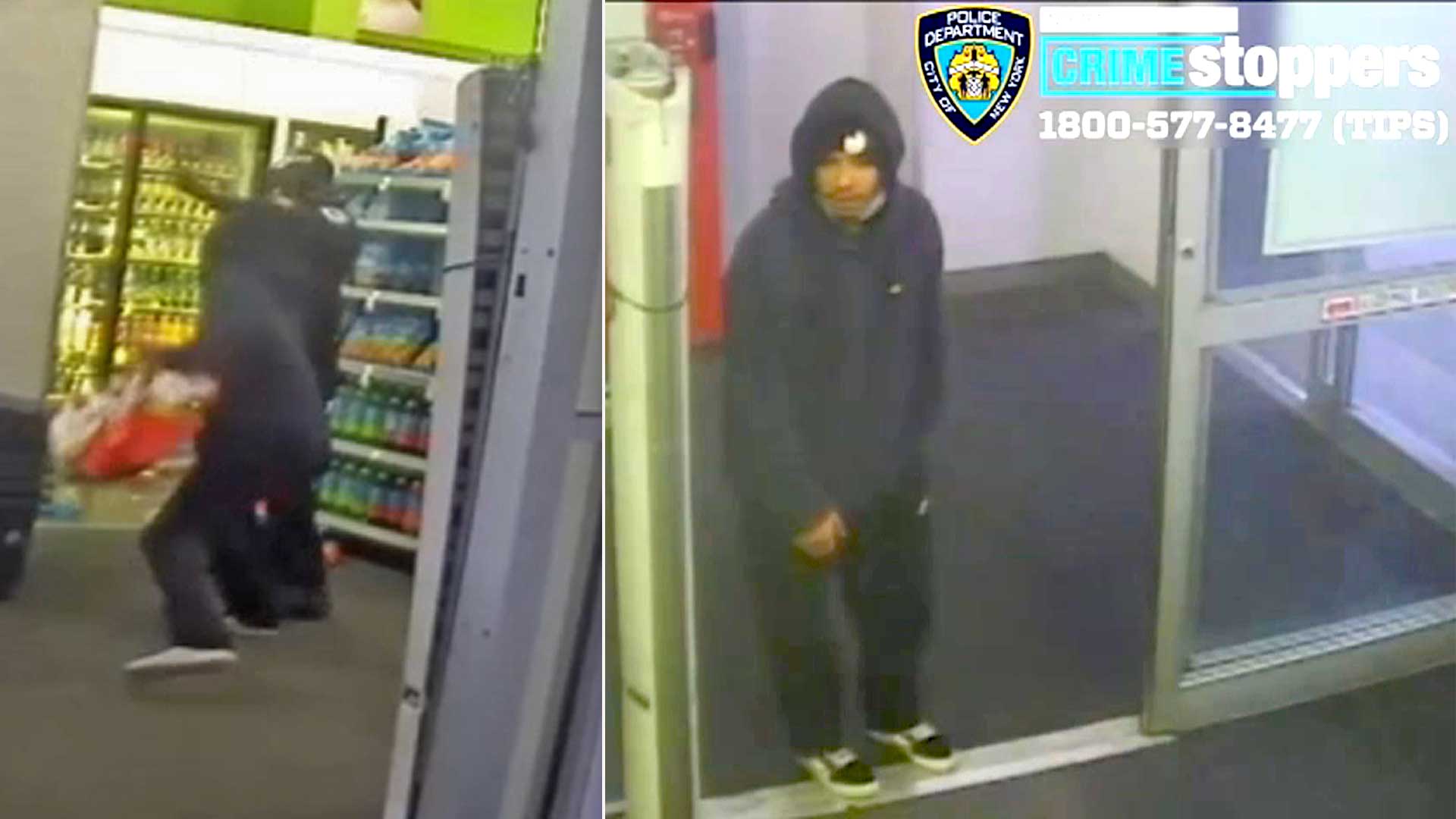 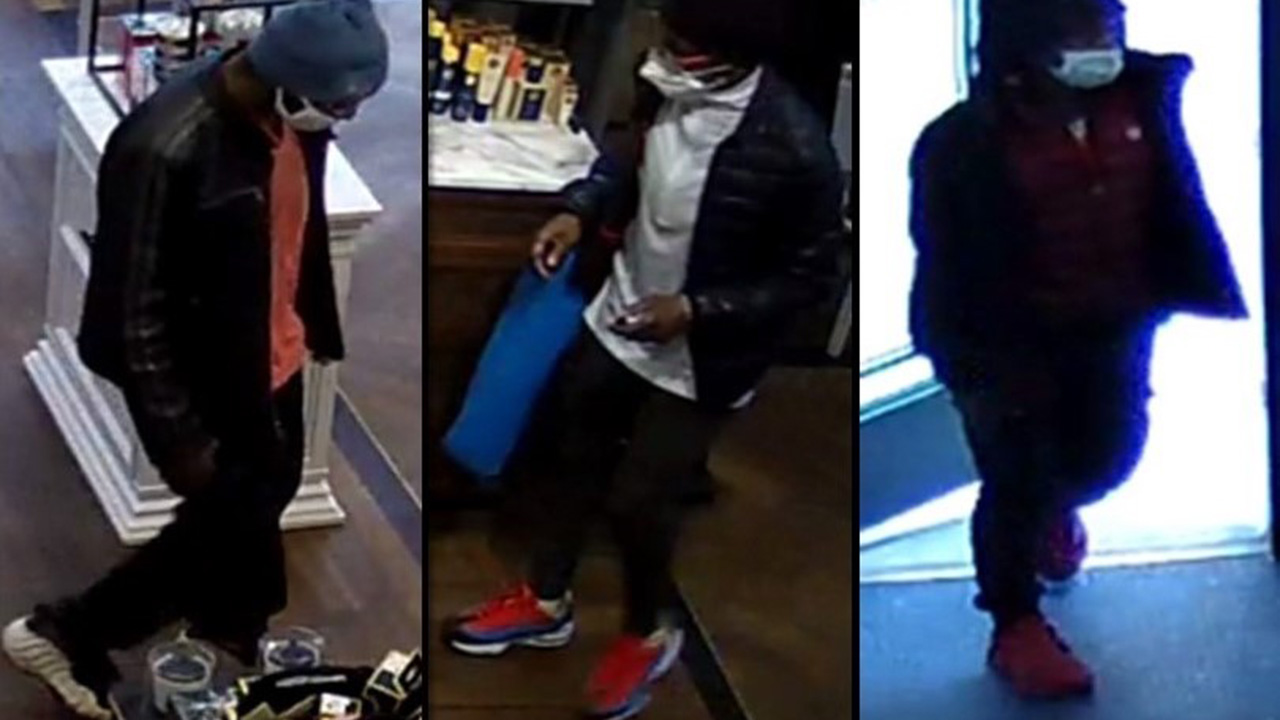 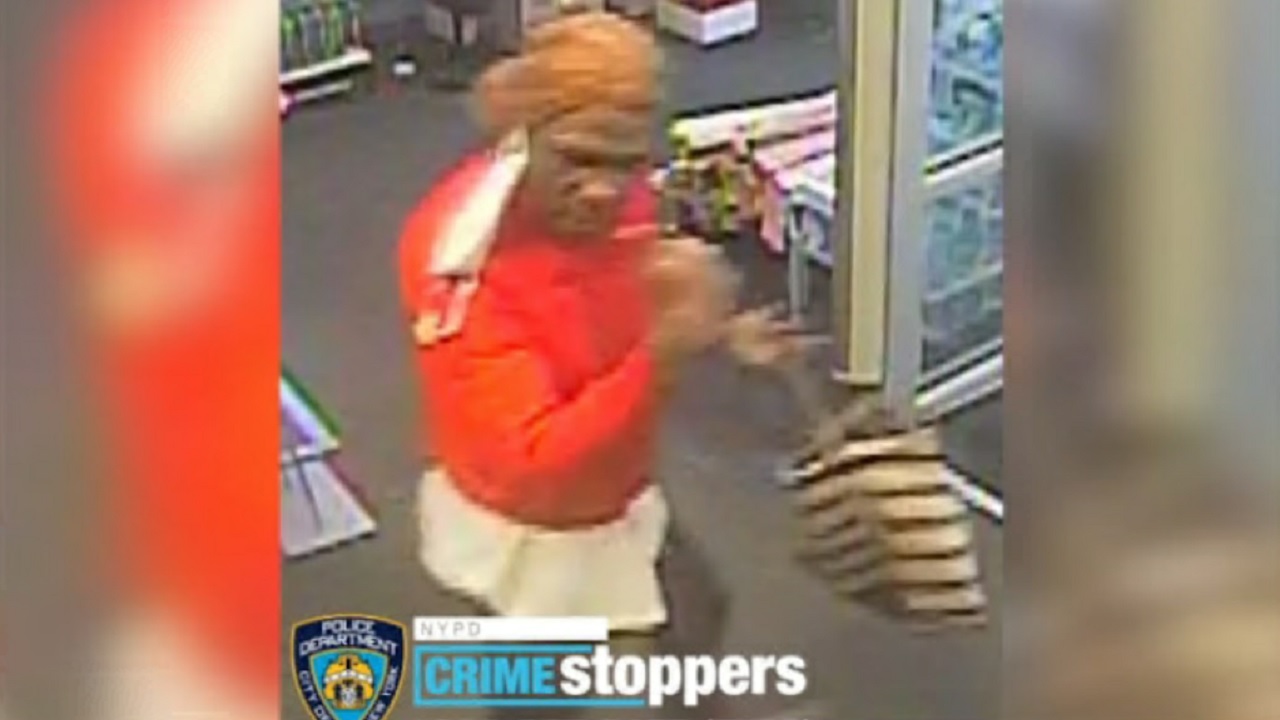