WABC
By Eyewitness News
JAMAICA, Queens (WABC) -- A United Airlines flight had to make an emergency landing at JFK Airport on Tuesday afternoon. 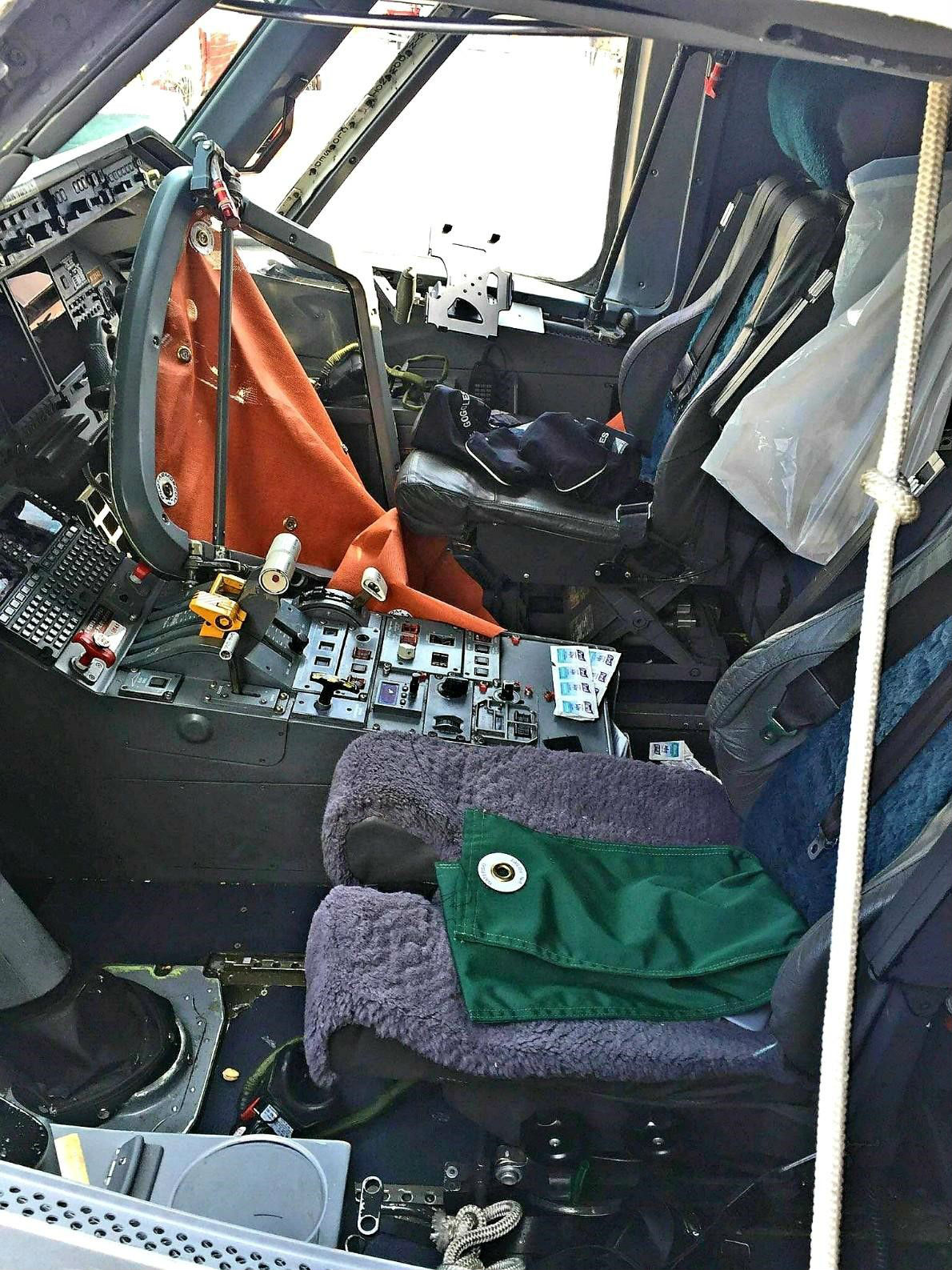