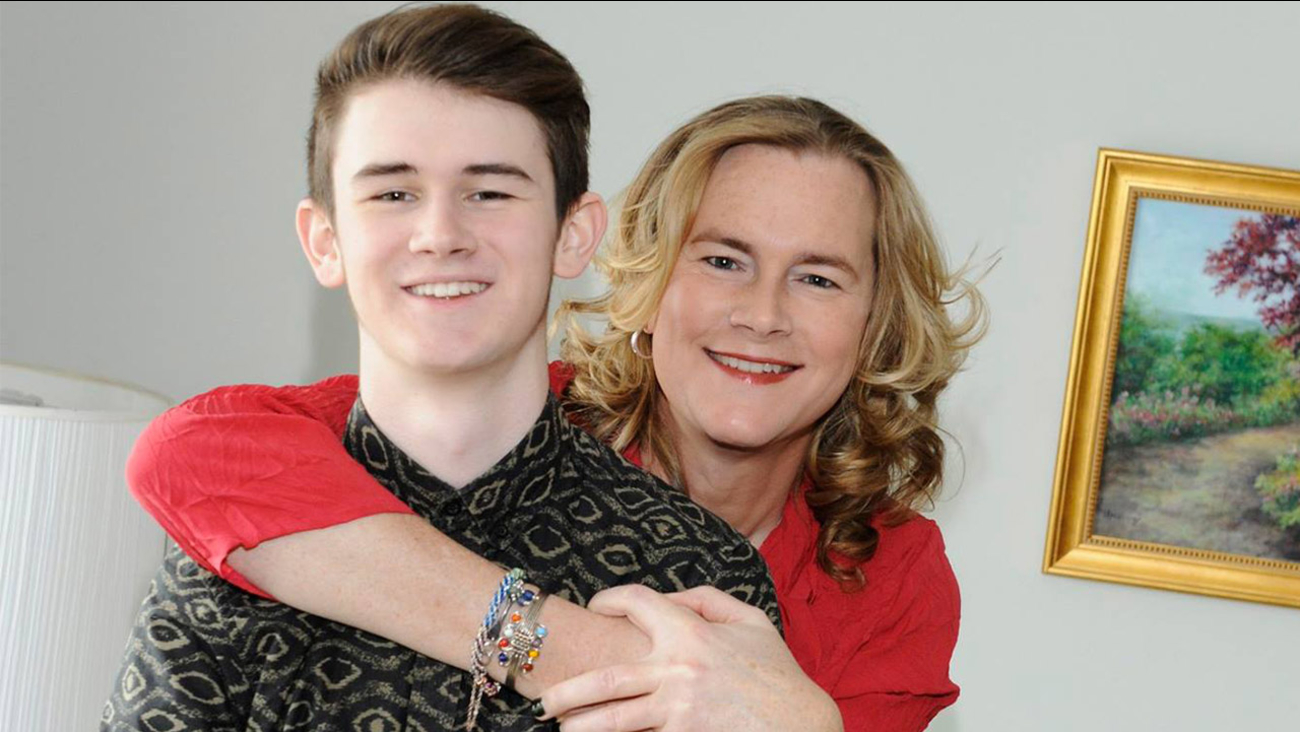 The ABC Family docuseries 'Becoming Us' follows 17-year-old Ben as he adjusts to his parent's gender transition. (ABC Family)

Ben, from Evanston, Ill. is your typical 17-year-old. He goes to school, hangs out with his girlfriend, and enjoys spending time with his family. But there's something unique about Ben's situation: His father is becoming a woman.

Ben and his father are the subject of the new ABC Family docuseries Becoming Us. From Ryan Seacrest Productions, Becoming Us centers on Ben, who watches as his dad Charlie divorces his mom and begins the gender transition into Carly, a woman. But the series will also focus on Ben's girlfriend Danielle, whose father is also undergoing a gender transition.

"I want to be able to provide guidance for kids who are going through it," Ben told People. "Maybe this will help them being able to deal with it."

Ben and Carly spoke with ABC7 Chicago, discussing how the gender transition impacted their lives. 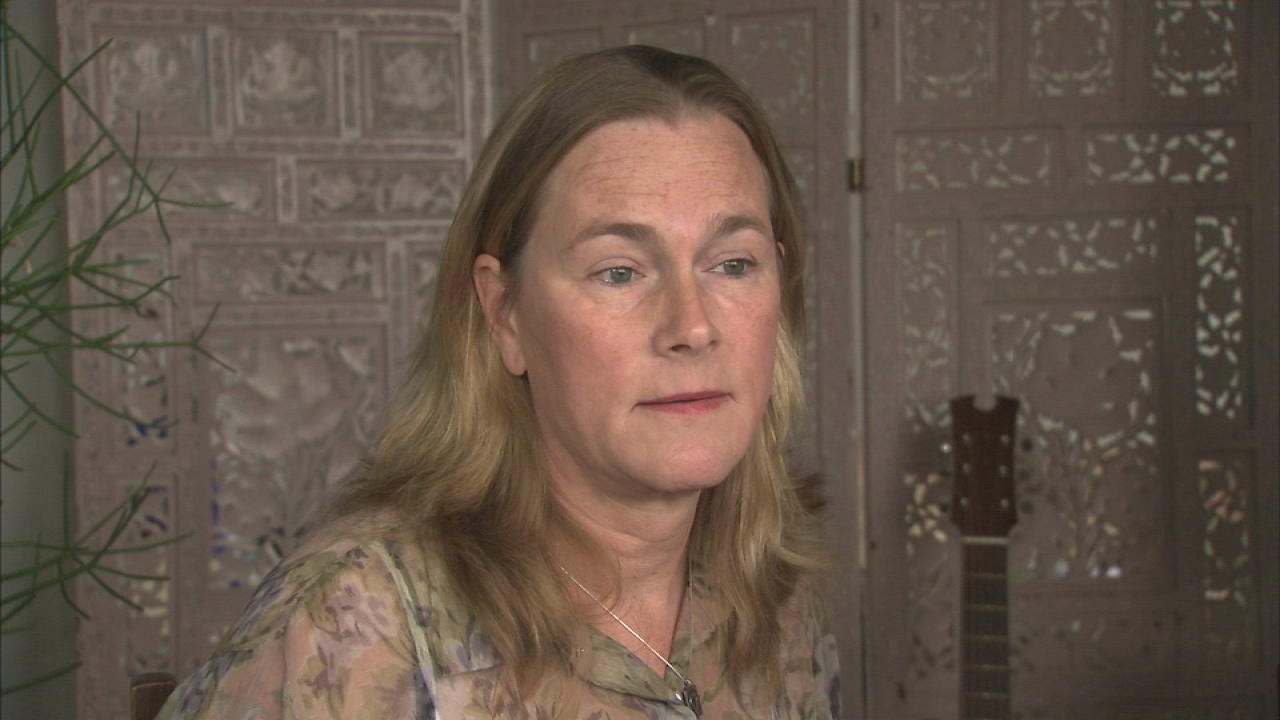 Ben and Carly's story isn't the only one captivating the nation. On Friday, April 24, Diane Sawyer sat down with Bruce Jenner to discuss the Olympian's gender transition and what the future holds.

"It's gonna be an emotional roller coaster," Jenner told Sawyer in the interview.

Bruce Jenner's changing appearance through the years
Bruce Jenner won a gold medal for track at the 1976 Olympics. Since then, Jenner has become a reality TV star and the focus of much media attention. Tune in Friday for an exclusive interview with Diane Sawyer. 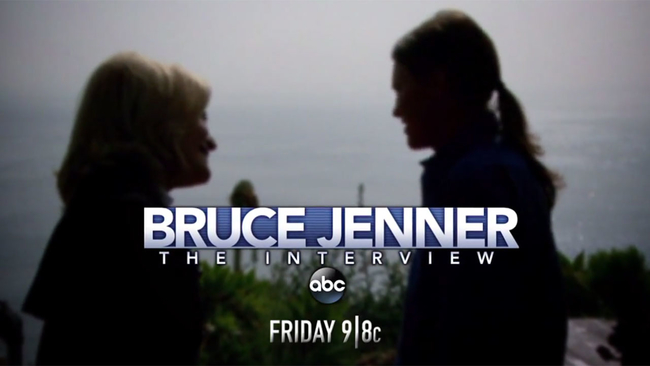 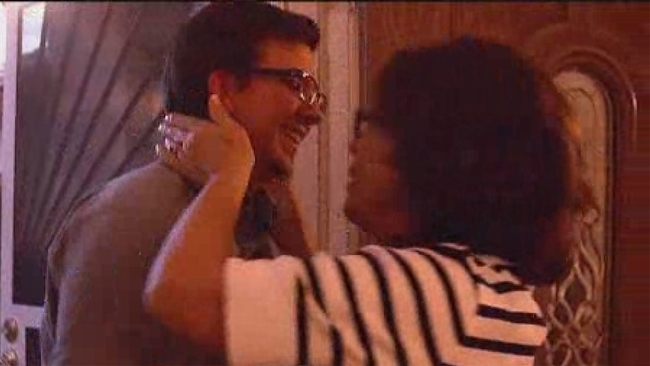