KTRK
PROVO, Utah -- A Brigham Young University graduate revealed to thousands of people that he's gay during his school's convocation.

"I have felt another triumph, that of coming to terms, not with who I thought I should be, but who the Lord has made me to be. As such I stand before the Lord, my family, my graduating class today to say that I am proud to be a gay son of God," Matt Easton said in his speech, which was approved by BYU school officials.

His announcement was followed by a loud applause.

He later shared more about his speech on social media writing, "During my time at BYU, I have slowly come out to my closest family members and friends," Easton stated on Twitter. "However, this is the first time I have publicly declared it."

Easton said he felt it was important to share it both for himself and for the LGBTQ community at BYU, reports KUTV.

According to the university's Church Educational System Honor Code, gay students are not banned from the university; however, students will be in violation of the Honor Code if they commit what the school defines as "homosexual behavior."
Report a correction or typo
Related topics:
societyutahgaylgbtqeducationlgbtq pridegraduationu.s. & worldlgbt
Copyright © 2020 KTRK-TV. All Rights Reserved.
LGBTQ 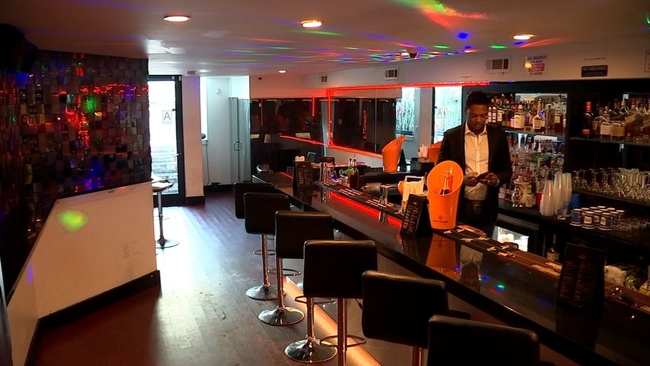