Christmas comes early for 9-year-old girl with cancer, thanks to Connecticut town 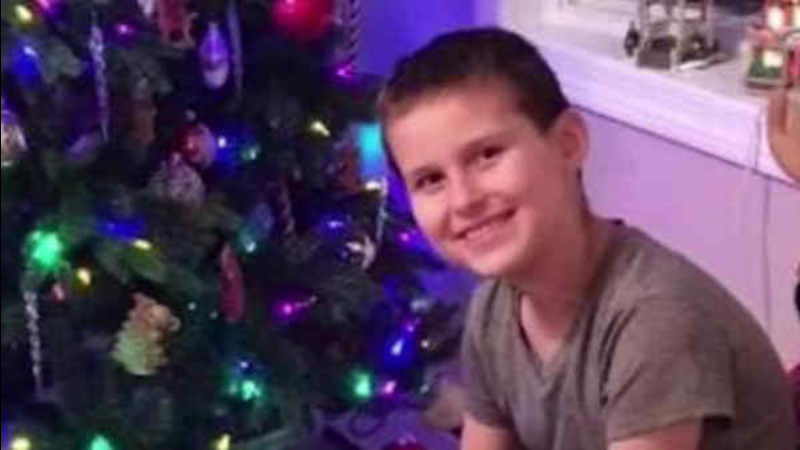 EAST LYME, Conn. (WABC) -- The inflatable Santas are up around East Lyme, Connecticut, as are the brightly-colored Christmas lights. And it's all inspired by one little girl.

"We told her in a few days it will probably really start picking up," Matt Guarraia said. "She gets really excited about that."

Guarraia says it puts a smile on his 9-year-old daughter Maddie's face, and that's pretty amazing after all she's been through. She is battling cancer for the third time.

"We turned over every stone, to find something that could work," Matt Guarraia said. "But it's, nothing else we could do now."

In a race against time, the family decided Christmas would come early this year, celebrating with Maddie and her siblings this weekend.

"People caught wind of what we were doing and said you know what, we're going to do Christmas early for them too," he said.

And now, plenty of others are putting out their decorations early so Maddie can enjoy the holidays.

"We've been following the story, and it was important for us to contribute to her having a nice Christmas," neighbor Rebecca Como said.

And even with all she's going through, part of Maddie's Christmas wish is to collect gifts for other children at Yale New Haven Hospital. So a toy drive is now gaining steam on Facebook.

But her family insists that it's the community's support that has amazed them. And for that, they're thankful.

"It's a terrible situation that we're going through, and it's painful and everything that you can imagine," Matt Guarraia said. "But it's made a little easier knowing there are so many people willing to do things, rearrange their holidays and their schedule for us."