WABC
By Naveen Dhaliwal
HARLEM, Manhattan (WABC) -- There was a show of support on Thursday for a gay night club in Harlem vandalized twice in the last month.

Flags outside the Alibi Lounge on Adam Clayton Powell Boulevard were vandalized just before 1 a.m. Monday. Surveillance video showed a man sitting on an adjacent stoop, lighting the flag in several places before walking off.

The incident came a little more than a month after a man was caught on camera setting two flags on fire.

Community leaders placed a new flag at the scene.

"We're going to put these flags back up, we're going to tell anybody, any hater...this is not your time - you're in the wrong generation," said State Senator Brian Benjamin. 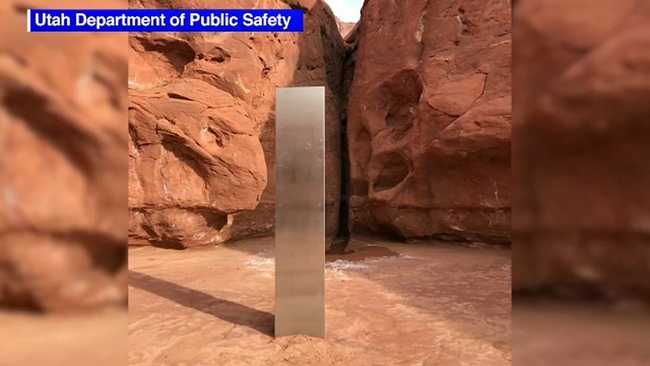