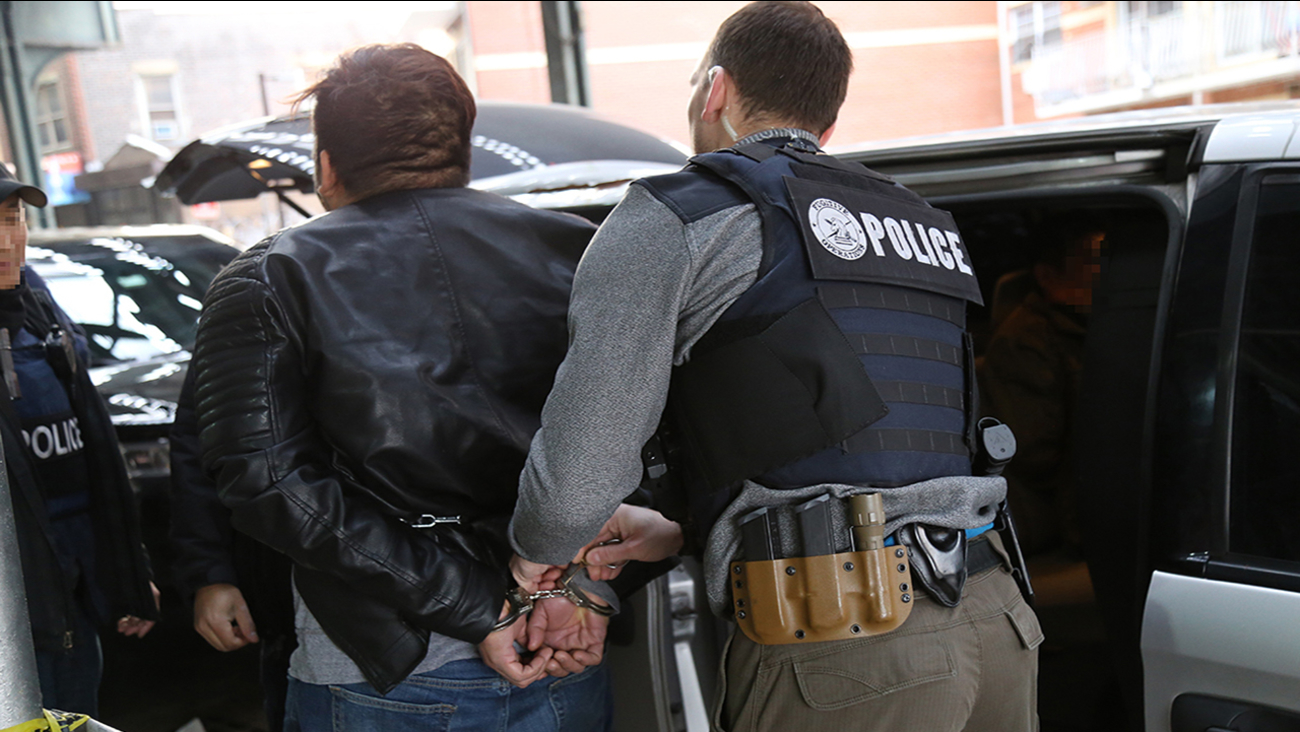 The arrests for violating U.S. immigration laws were made during a six-day period that ended in April 14 in New York City, Long Island and the Hudson Valley.

Of those arrested, ICE officials said more than 180 were convicted criminals or had criminal charges pending, more than 80 had been issued a final order of removal and failed to depart the United States, or had been previously removed from the United States and returned illegally.

Several had prior felony convictions for serious or violent offenses, such as child sex crimes, weapons charges, and assault, or had past convictions for significant or multiple misdemeanors.

The arrests were made by officers with ICE's Enforcement and Removal Operations (ERO).

Some of those arrested in the operation will face federal criminal prosecutions for illegal entry and illegal re-entry after deportation, ICE said.

Those not being federally prosecuted will be processed administratively for removal from the United States.