WABC
By Eyewitness News
NEW YORK (WABC) -- Police responded to a gruesome murder Saturday morning in Brooklyn, where a mother was fatally stabbed and an ax was found at the crime scene.

Man arrested after woman stabbed to death in Brooklyn apartment

Easter Sunday explosions kill over 200 in Sri Lanka
Over 200 people were killed and hundreds more wounded in eight bomb blasts that rocked churches and luxury hotels in or near Sri Lanka's capital on Easter Sunday. 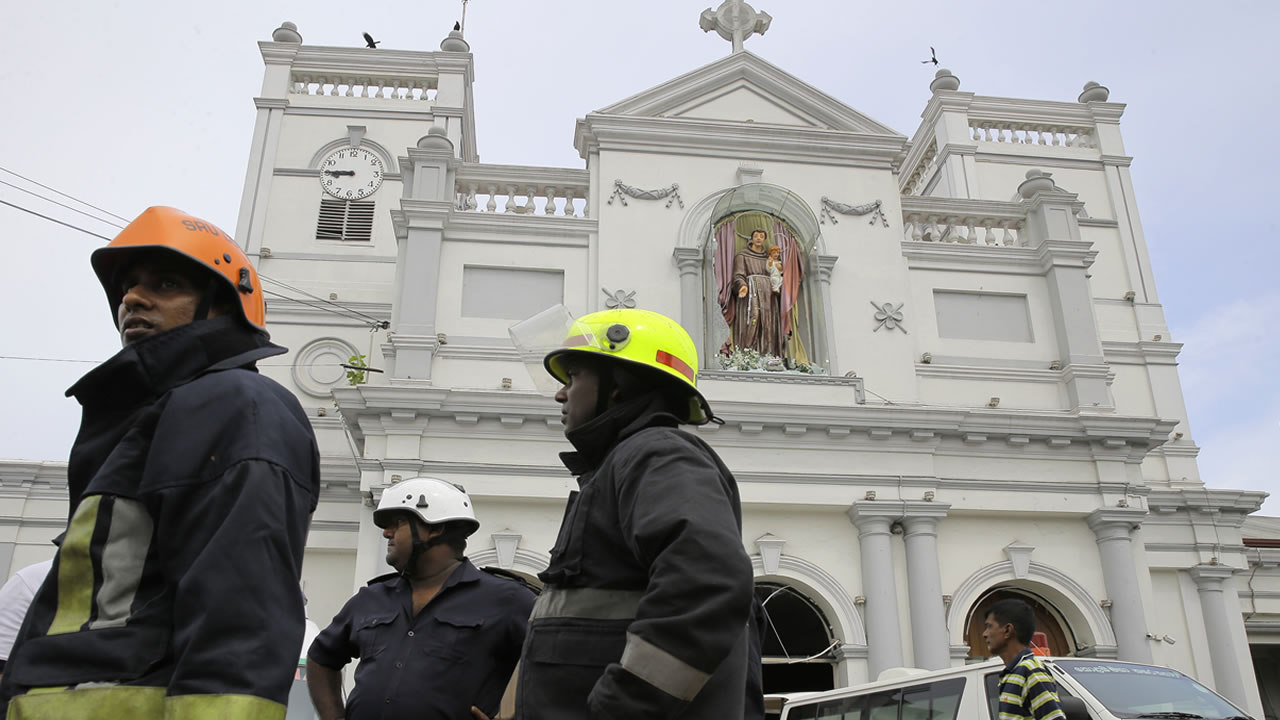 Sri Lankan firefighters stand in the area around St. Anthony's Shrine after a blast in Colombo, Sri Lanka, Sunday, April 21, 2019.

Commuters began paying more to get around this weekend after MTA fare hikes on subways, buses and trains went into effect Sunday. 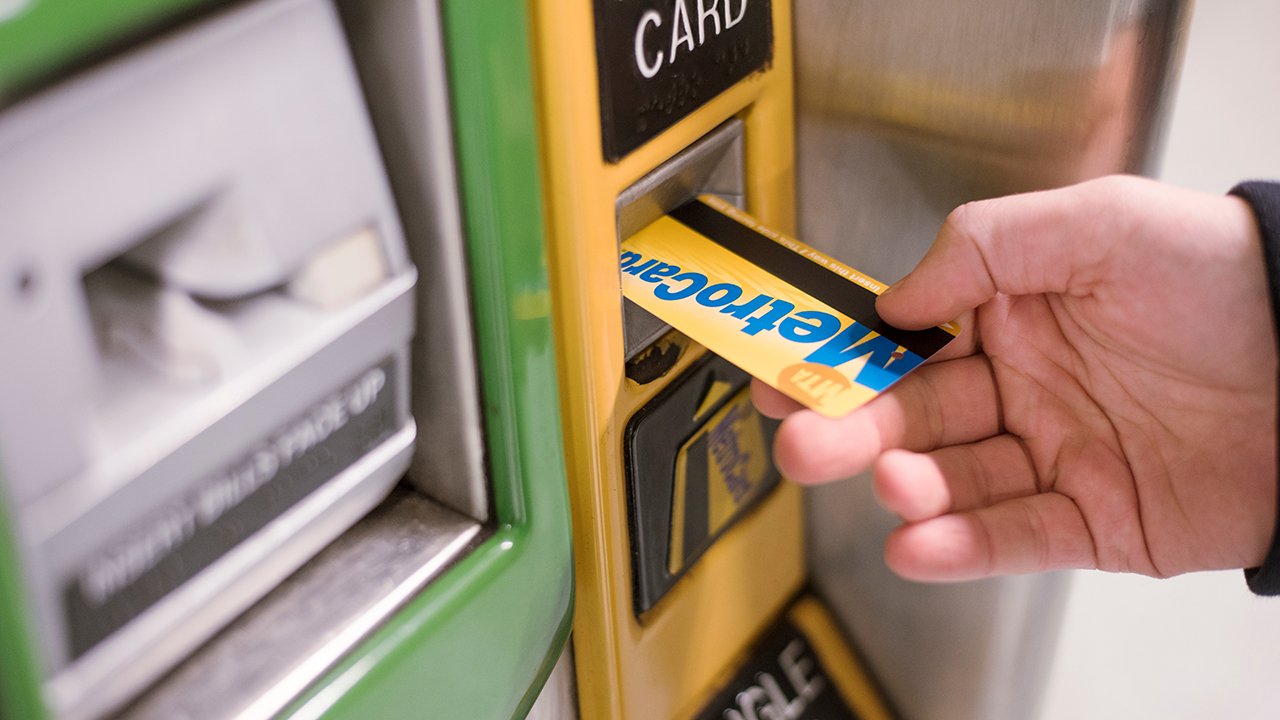 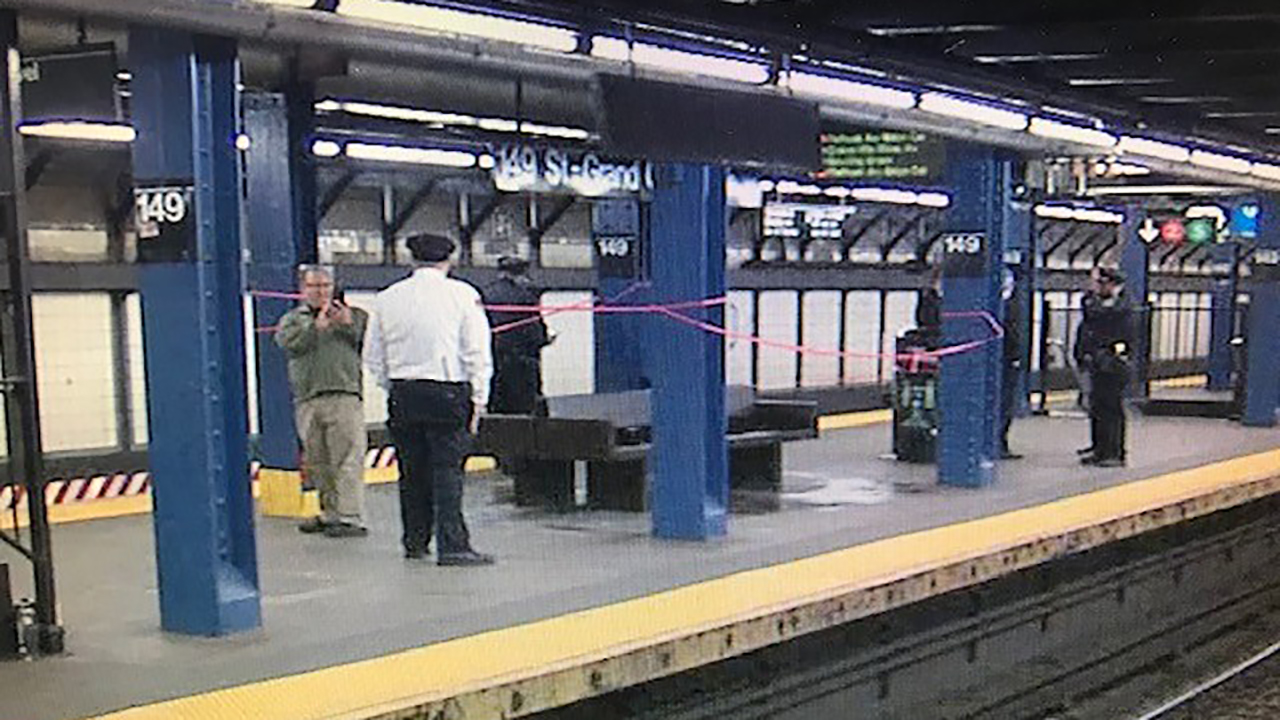 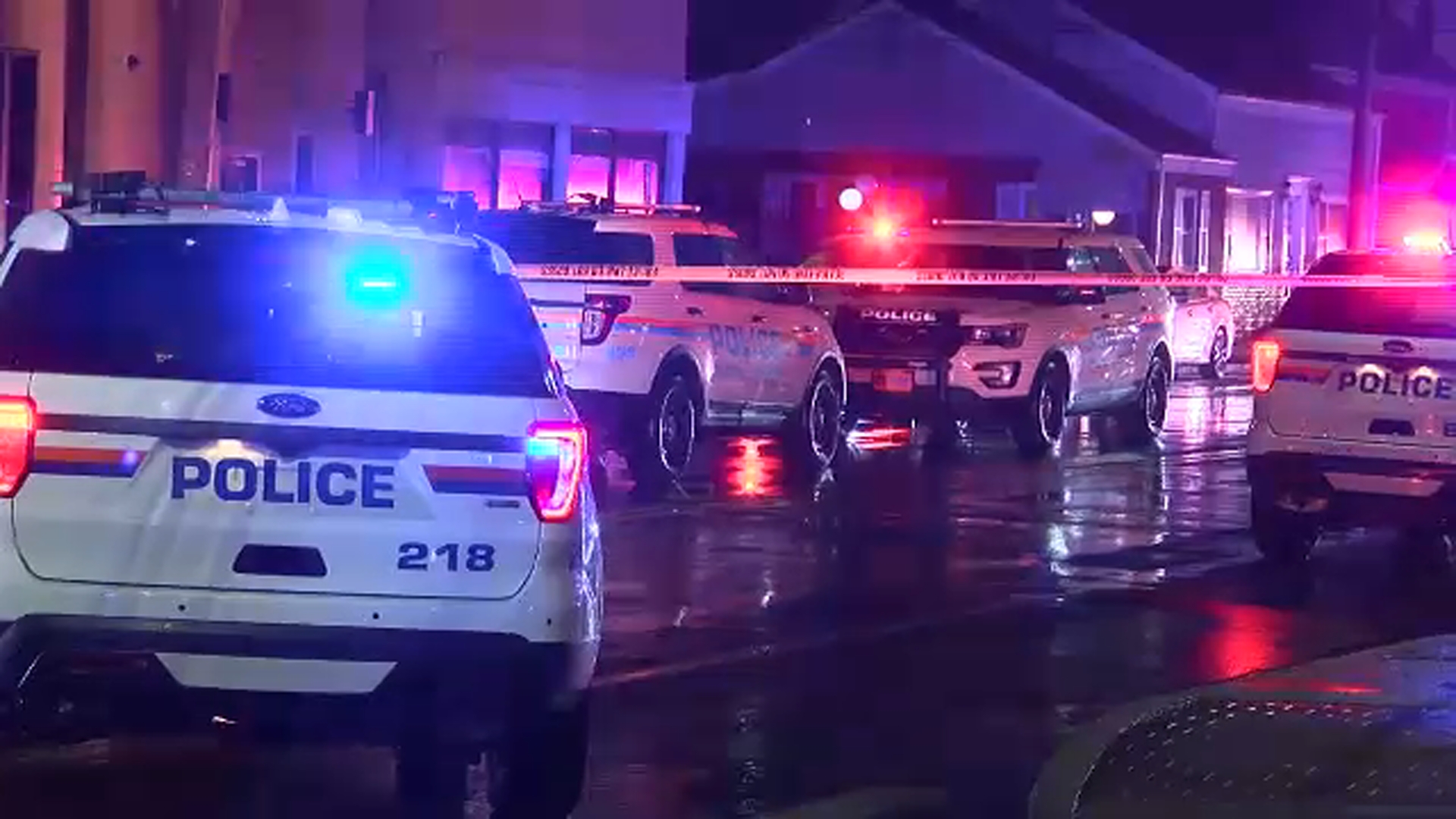 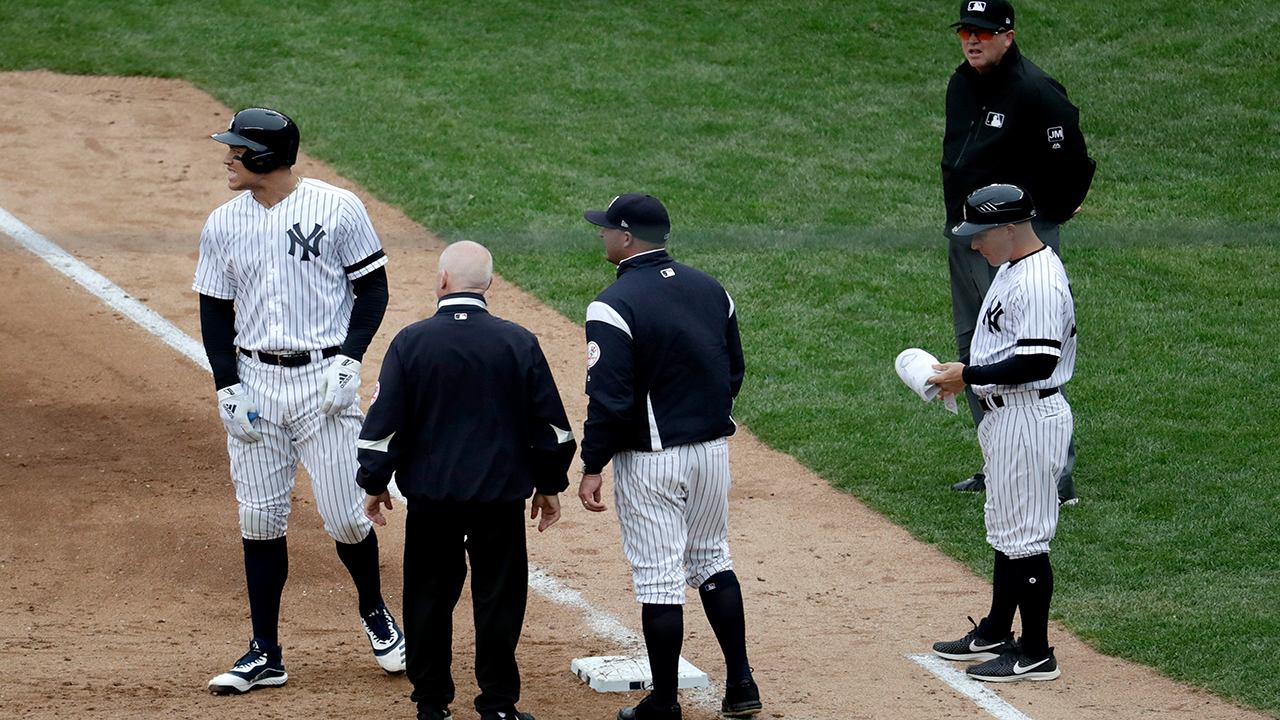