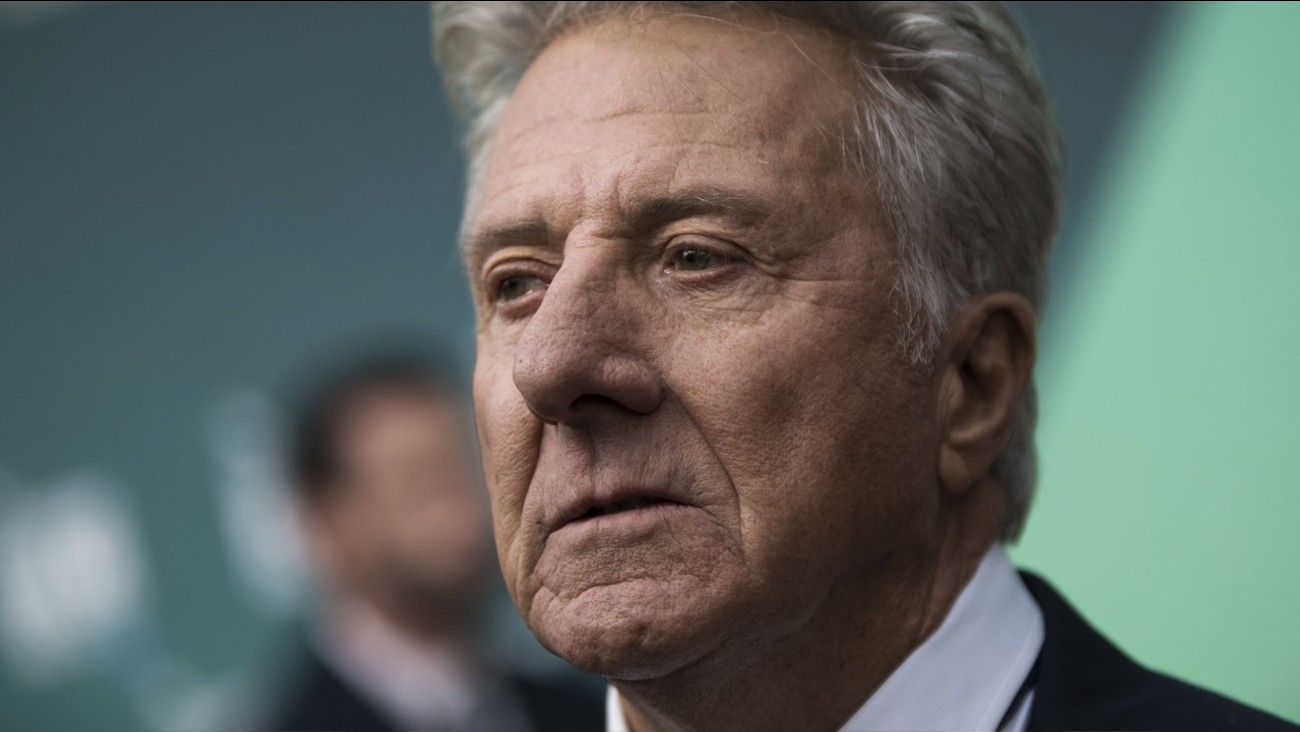 The back-and-forth came at a 20th-anniversary screening panel at the 92nd Street Y in New York City. Oliver said he got "no pleasure" from the conversation."
Report a correction or typo
Related topics:
societynew york citysexual harassmentjohn oliverdustin hoffman
Copyright © 2020 by The Associated Press. All Rights Reserved.
SEXUAL HARASSMENT 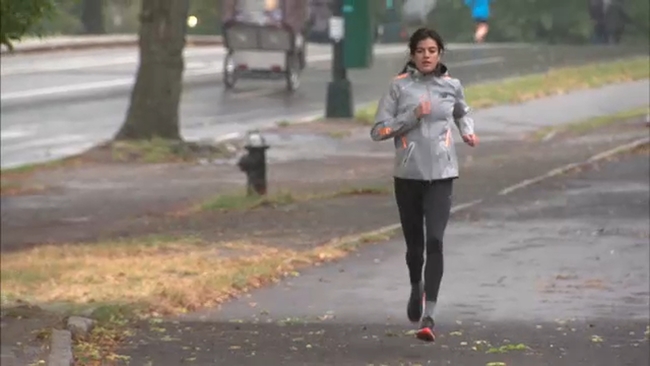 Survey: 80 percent of women have been harassed while running