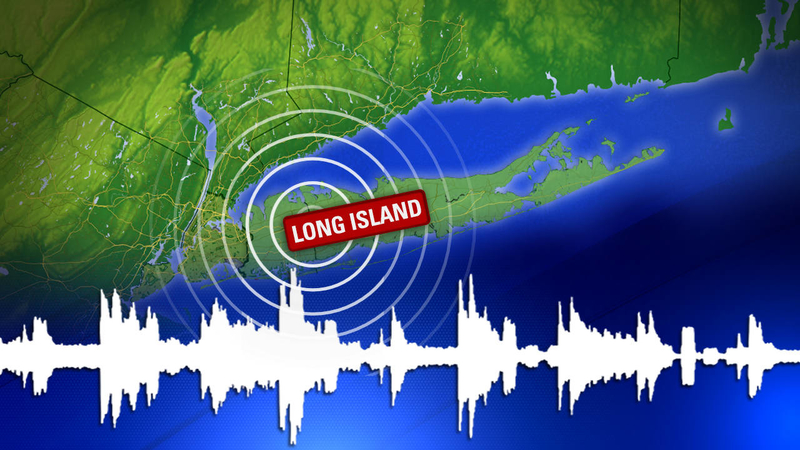 Suffolk County Police released a statement saying: "Suffolk Police received numerous calls regarding a noise disturbance in the First and Third Precincts. The incident is under investigation however there is no evidence of an explosion at this time."

The military says it is looking into the noise and checking with the Naval Air Station in Patuxent River, Md., where F-35s are tested on the East Coast.

Officials are checking to see if the sound may have been F-35 related.

The F-35 program cost taxpayers over a trillion dollars, but the cost apparently didn't include a muffler because people have been noticing and complaining about the sonic booms the planes create when they break the sound barrier.


DOES ANYONE KNOW WHAT THAT LOUD BOOM WAS????