Disney-Pixar's 'Soul' both a celebration of Black culture, reflection on life's meaning 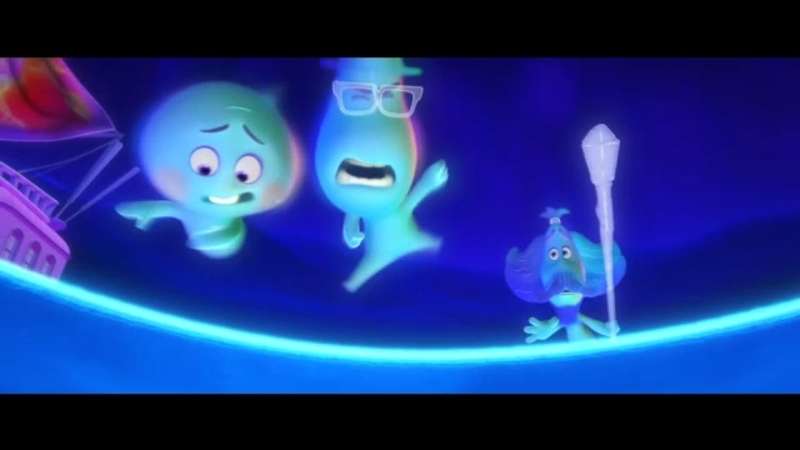 'Soul' both a celebration of Black culture, reflection on life's meaning

One word has many meanings in the new Disney Pixar film "Soul," which is both a celebration of African American culture and a reflection on the meaning of life.

It features the first black lead character in a Pixar movie, voiced by Jamie Foxx.

Joe Garner is a music teacher from Queens, given life by the acclaimed actor.

Joe gets his big break when he's hired to back a jazz musician voiced by Angela Bassett.

"The story is told through the lens of these African American characters," she said. "So that, I think, hits you first off."
EMBED More News Videos

Joe's mom is played by Phylicia Rashad who related to her character's qualities.

ALSO READ | Everything to know about 'Soul' on Disney+: Release date, cast, 'Burrow' short and more

"Soul" is grounded in the real world of New York City, but a mishap leads Joe on a journey, first heading towards the After Life and then to the Great Before -- where new souls get their personalities, quirks and interests before they go to earth.

Tina Fey plays a soul who is in no hurry to get to Earth.

"They really spent a lot of time researching big ideas and having amazing conversations and writing a lot of drafts," she said. "So by the time we stepped in, it was already really great."

That's when she says she was encouraged to add her own humor and embellish her part, which makes a most worthy film funnier and more enjoyable.

"Soul" premieres Christmas Day on Disney+. The virtual red-carpet premiere, presented by Verizon, kicks off at 2:30 p.m. on Saturday, Dec. 26, on a host of social channels, including: