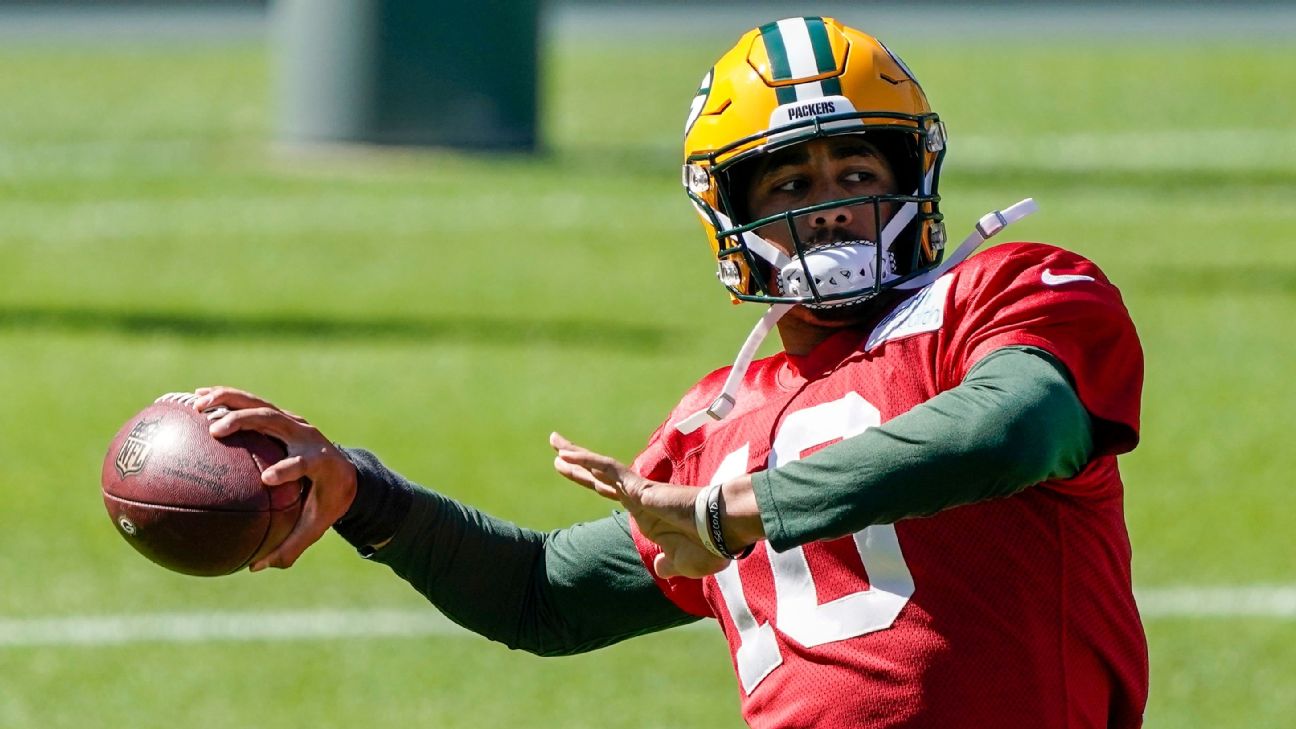 Nine NFL teams open their mandatory three-day minicamps this week, with the rest of the teams to follow next week (except for thePhiladelphia Eagles, who have elected not to have a minicampthis offseason). Most of the practices will be Tuesday through Thursday, though the Super Bowl championTampa Bay Buccaneerswill begin theirs Monday.

Teams have already been going through organized team activities, but for some, this is the first time that veterans will take the fieldsince the end of the 2020 season. Of course, the biggest stories in some places will be which veterans don't take the field, aka Aaron Rodgers watch in Green Bay, as the Packers are among the teams participating in mandatory camps this week. The Dallas Cowboys and Atlanta Falcons -- who just traded away star receiver Julio Jones-- also are having their camps.


We asked our NFL Nation reporters to preview this week's minicamps and tell us the biggest thing they are watching from all nine camps. Come back next week for a primer on the rest of the minicamps.

Jump to a team:

What will the Falcons' offense look like without Julio Jones?

Jones is off to Tennessee, and the first practice without him will be at minicamp, where theoretically all of Atlanta's offensive options -- including Calvin Ridley, Russell Gage and Kyle Pitts-- will be in attendance. Seeing how these players work together with Matt Ryan, along with who might be taking an early lead as a No. 3 receiver, is going to be the primary thing to pay attention to throughout the week. -- Michael Rothstein

Can the revamped Dallas defense continue its positive momentum?

The obvious storyline is Dak Prescott and his return from a serious right ankle injury, but the quarterback has looked good in the two OTAs open to the media. There is more up in the air about the defense, although there have been encouraging signs this spring in the changes Dan Quinn is bringing. The biggest change is the level of communication that has gone on throughout the group.

After virtual meetings leading up to camp a year ago, players were unsure of the new scheme and it was noticeable by how quiet practices were on the defensive end. With on-field work this spring, plus virtual meetings, there is a lot more talking between groups and an understanding as to what is expected. The Cowboys' hope is that level of understanding leads to players going faster and making more plays when things get real. -- Todd Archer

Who are the wide receivers?

Detroit's receiving corps doesn't look strong on paper, and it will be interesting to see who steps up as a primary target in Jared Goff's first season. Some guys to watch out for are Tyrell Williams, Breshad Perriman and Quintez Cephus. Fourth-round draft pick Amon-Ra St. Brown is also looking to take someone's spot. -- Eric Woodyard

How will Jordan Love look with his full complement of receivers?

Now that it appears certain that Aaron Rodgers will skip the mandatory minicamp, Love should finally get to work with the top receivers. The 2020 first-round pick hasn't had many experienced targets to work with during OTAs because the top-four returning receivers (Davante Adams, Marquez Valdes-Scantling, Allen Lazard and Equanimeous St. Brown) along with 2020 opt-out Devin Funchess have all stayed away. They're expected to attend this week's camp. Love has favored check-down passes during the practices that have been open to reporters, but now he shouldn't have any reason not to take some more shots down the field. -- Rob Demovsky

Stafford is entering his 13th NFL season, but his first in L.A. His arrival from Detroit immediately put the Rams in the Super Bowl conversation, but there is plenty of work to be done as Stafford continues to learn the offense and the tendencies of his new playmakers. -- Lindsey Thiry

The Saints aren't having a traditional minicamp with full practice sessions. So we'll have to wait until late July to see how they divvy up first-string snaps between Winston and Hill at quarterback. But the competition is already well underway as the Saints install a playbook without Drew Brees as the conductor for the first time in 16 years. -- Mike Triplett

Daniel Jones working with all of his new weapons.

There is Kenny Golladay, first-round pick Kadarius Toney, speedster John Ross, running back Devontae Booker. How will they all fit in this offense? And what is Saquon Barkley doing as he rehabs the torn ACL? -- Jordan Raanan

How much will Tom Brady do on his surgically repaired knee?

He has been throwing for three weeks now in private workouts with teammates, but coach Bruce Arians said he may have Brady do more coaching on the sidelines and not take any chances. They'll have Blaine Gabbert, Ryan Griffin and Kyle Trask if Brady can't go. -- Jenna Laine

He was the only player not to attend at least some of the six voluntary workout sessions. Young is a workout maven and was doing his work elsewhere and was in communication with the coaches (who would always prefer everyone attends). But this will be the first time to see Young since the season ended and to see how he'll start building on a strong rookie season. There's been a good energy at Washington's practices; having Young back could lead to more. -- John Keim 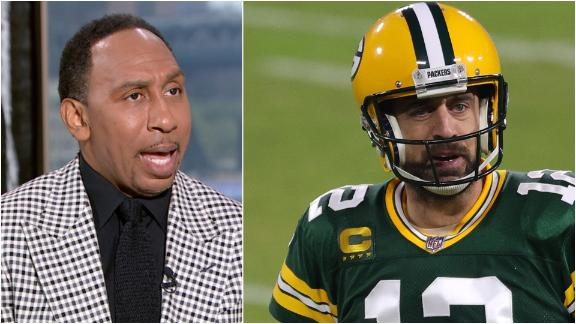