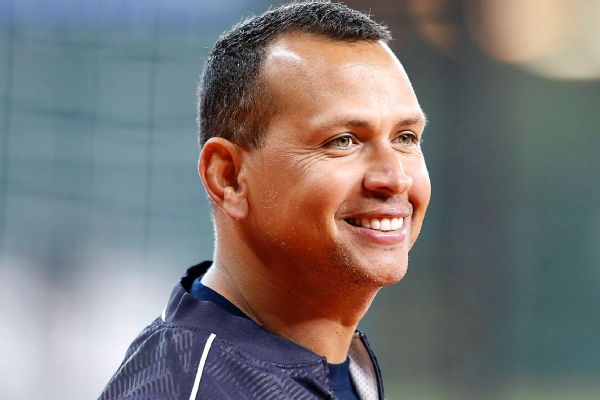 CNBC announced Tuesday that the show's working title is "Back in the Game." It will be co-produced by another former New York sports star, Michael Strahan.

Rodriguez, 41, played his final game with the Yankees last August, ending a 12-year run with New York. The Yankees will owe him $20 million in 2017, the final season of his 10-year, $275 million contract.

The Yankees announced that Rodriguez will remain with the organization as a team adviser in 2017, but the three-time American League MVP technically is a free agent and can sign with any club.

According to a CNBC release, the pilot episode of "Back in the Game" will pair former athletes "in serious financial distress with money-savvy mentors who can help them get back on their feet."