ESPN
By Tory Barron
If there was an "all-sports moms" team, Annie Apple would be a shoo-in for first-team honors. Not only is she funny, but she has an ability to seamlessly switch gears between exuding shameless fandom for her son, throwing tough-love digs in his direction and sufficiently embarrassing him at every opportunity that is downright endearing.

Take today for example, for no real reason at all -- other than it's Thursday -- she decided to go on a tweeting spree of throwback videos she captured while dropping her son off at his first day of OTAs (Organized Team Activities, the NFL's off-season training sessions). As we have come to expect from Ms. Apple, they are quite humorous and probably slightly mortifying for Eli.

In the first of three #MommyCam videos, she can be heard shouting: "look at Eli's little security man!" in reference to the security guard posted up outside the New York Giants' training facility.

Why did she have to drop her son, the No. 10 overall pick in April's draft, off at OTAs you ask? Because she's Annie Apple, that's why. Next question.

While Eli looks entirely unamused in these videos, we're over here waiting for the upcoming football season and her subsequent social media gold like we're waiting on next week's "Game of Thrones" finale.

Grab your popcorn, it's about to be lit.

See something on social media that you think deserves to be shared? Let me know on Twitter @Tory_Barron. 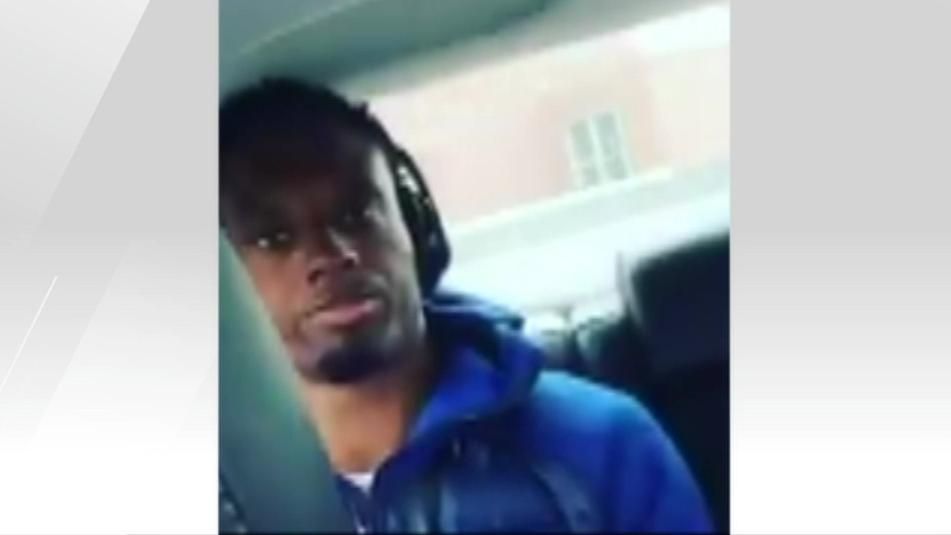