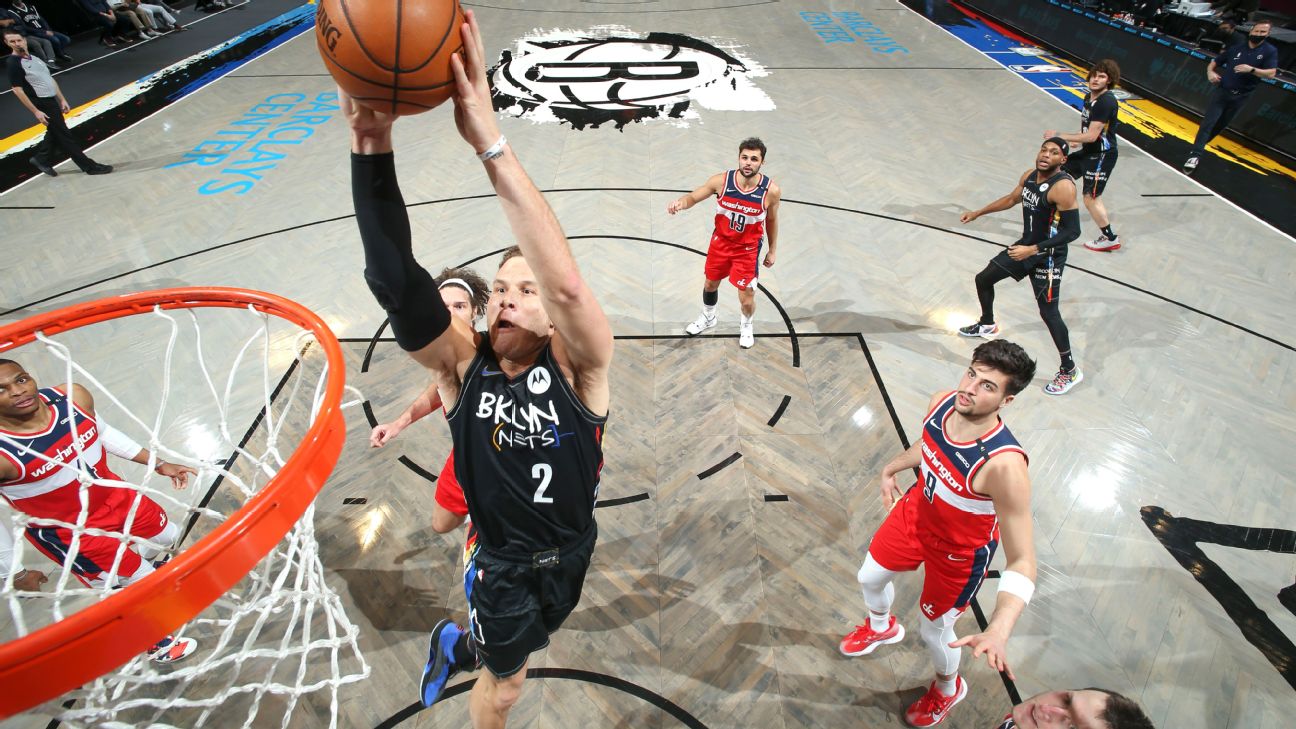 After revitalizing his career in Brooklyn, Griffin returns to engage in another attempt to pursue his first championship.


Griffin, 32, was bought out by the Detroit Pistons in February with more than year left on the five-year, $173 million max contract he signed with the LA Clippers in 2017. He then signed a deal to go to the Nets for the rest of the 2020-21 season a few weeks later.

He fit in extremely well as a role player alongside Brooklyn's Big Three of Kevin Durant, James Harden and Kyrie Irving. Nothing exemplified that more than Griffin going from not completing a single dunk with the Pistons to throwing down 18 with the Nets.

Griffin went on to be the primary defender against Milwaukee Bucks superstar Giannis Antetokounmpo throughout the epic seven-game Eastern Conference semifinal series the two teams played in June, one that Brooklyn ultimately lost in seven games. Now, he and the Nets will get a chance to run things back and take another shot at winning a championship.


A title is one of the few things not on Griffin's star-studded resume, which includes All-Star and All-NBA selections, as well as averaging more than 20 points in a season seven times and winning the NBA's Rookie of the Year award in 2011. But for all of his success with both the Clippers and Pistons individually, he has never been able to make it out of the first round of the playoffs.

The hope for both him and the Nets is that will change next season. Brooklyn still has several other moves to make to fill out its roster, including sorting out the future of free-agent guards Spencer Dinwiddie and Bruce Brown. Forward Jeff Green, a key piece from Brooklyn's team last season, agreed to a two-year deal with the Denver Nuggets, sources told ESPN's Malika Andrews. 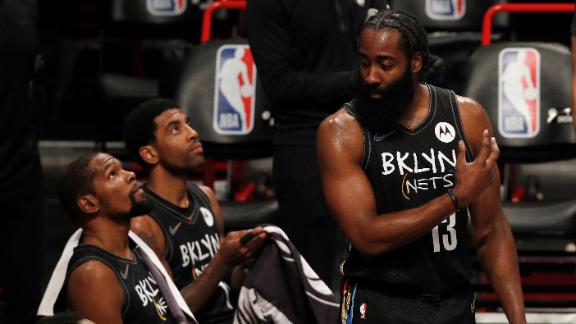