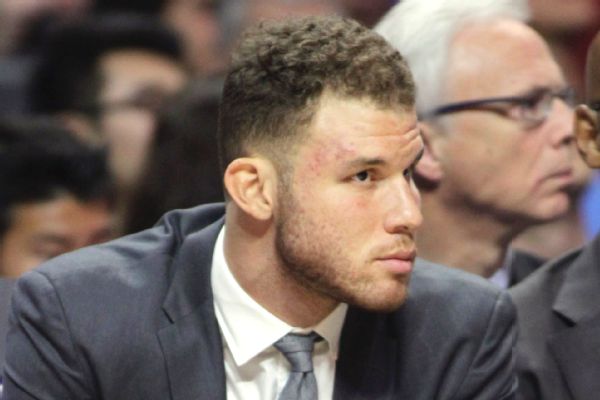 Clippers power forward Blake Griffinwill help remake of one of the greatest basketball movies of all time.

Barris will write the script for the remake and will also produce the movie with Griffin's company as co-producer.

Last summer, Griffin started his expansion to the entertainment industry after launching Mortal Media with his partner, Carolina Panthers centerRyan Kalil. The company is already developing a remake of Disney's "The Rocketeer" and also has an NBC comedy in the works.

Ron Shelton was the writer and director of the original "White Men Can't Jump," released in 1992 and starring Wesley Snipes and Woody Harrelson as streetballers who first try to hustle each other, then team up for a bigger score.

The producers didn't announce the cast for the new movie, but Griffin could play a part. His experience on a big stage goes beyond the basketball court with stand-up comedy performances and roles in commercials with Kia and Gamefly. 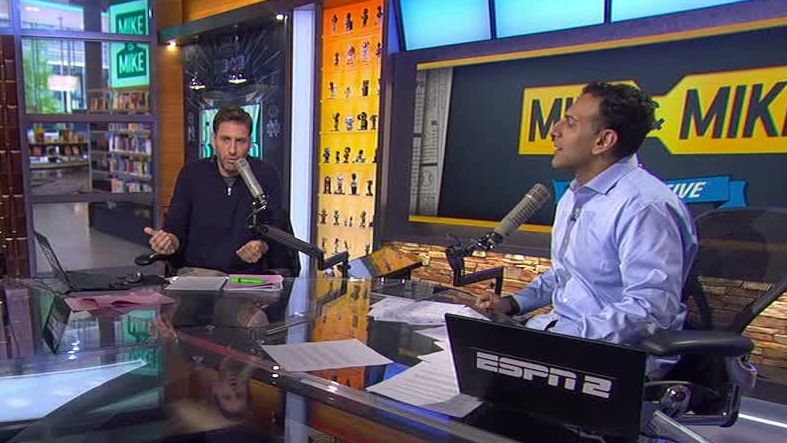