Bo Jackson: I'd tell my kids to play any sport aside from football 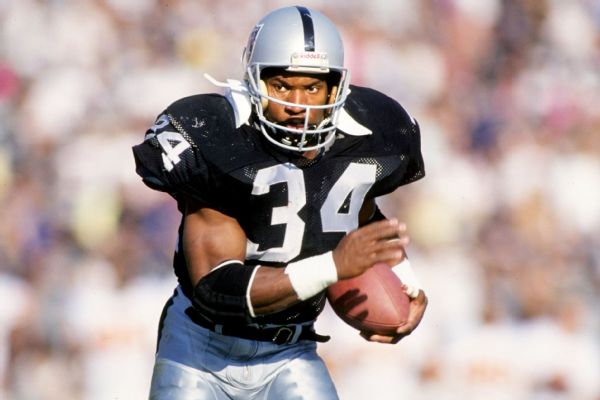 If Bo only knew back then.

Former two-sport star Bo Jackson told USA Today Sportsin a wide-ranging interview that he never would have played football if he had known more about the injury risks.

"If I knew back then what I know now," Jackson told USA Today Sports, "I would have never played football. Never. I wish I had known about all of those head injuries, but no one knew that. And the people that did know that, they wouldn't tell anybody."

Jackson emerged as nothing short of a sports and cultural icon -- in part due to Nike's "Bo Knows" ad campaign -- during his athletic career in the late '80s and early '90s. After winning the Heisman Trophy at Auburn, Jackson played football for the then-Los Angeles Raiders and baseball for the Kansas City Royals.

He remains the only person to be selected as both an MLB All-Star and an NFL Pro Bowler.

Jackson suffered a serious hip injury in 1991 against the Cincinnati Bengals that ended his football career.

"The game has gotten so violent, so rough. We're so much more educated on this CTE stuff [chronic traumatic encephalopathy], there's no way I would ever allow my kids to play football today," Jackson said. "Even though I love the sport, I'd smack them in the mouth if they said they wanted to play football.

"I'd tell them, 'Play baseball, basketball, soccer, golf, just anything but football.'"

After rehabbing the injury suffered against the Bengals, Jackson returned to baseball for several more seasons with the Chicago White Sox and the California Angels.

Although his career on the gridiron was cut short, Jackson said he "wouldn't change a thing." 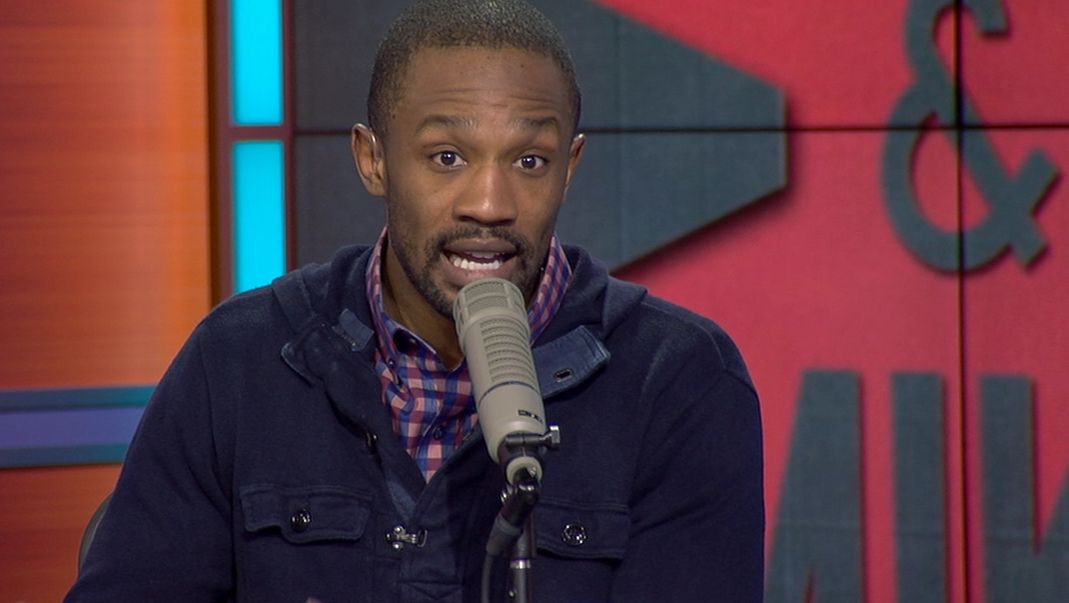