The 6-1 guard notified the Wizards of his decision Tuesday afternoon, sources relayed to ESPN.

The New York Knicks released Jennings on Monday after the guard requested an out in order to play for a contending team.

Jennings, 27, will fill a dire need for the Wizards at the backup point guard position. Fourth-year point guard Trey Burke will eventually be demoted to third-string point guard. The team has 15 players on the roster and will need to waive a player to make room for Jennings.

At 34-23, the Wizards are currently the fourth seed in the Eastern Conference standings.

In 58 games for the Knicks this season, Jennings averaged 8.6 points and 4.9 assists while shooting 34 percent from 3-point range. This will be his fifth NBA team. 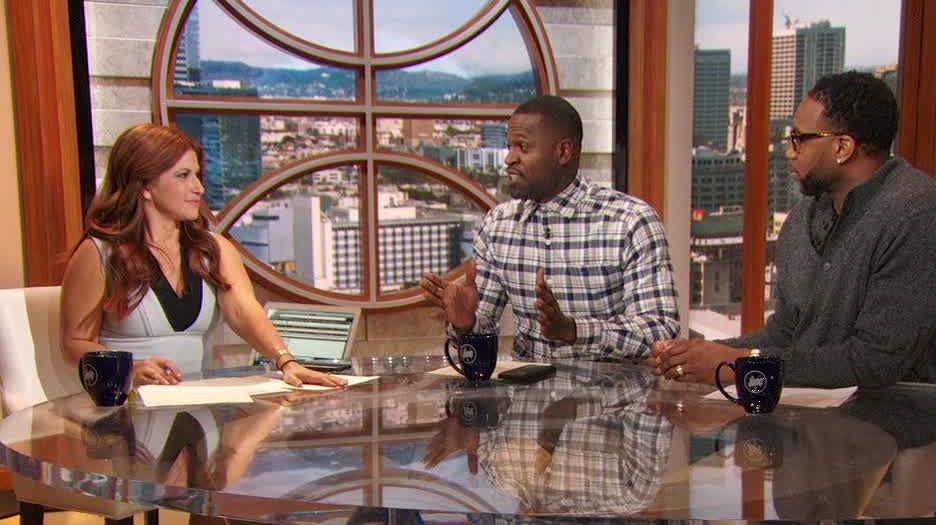