The 39-year-old became the 54th player in major league history to reach that milestone and just the fourth switch-hitter. He joined fellow Yankee Mickey Mantle, Eddie Murray and Chipper Jones.

"It's a great accomplishment," Beltran said. "You mention three great players, and just to be next to them, it motivates me to continue, to finish my career strong and just see what I'm capable of doing."

Beltran is only the third Puerto Rico-born player to hit 400, along withCarlos Delgado and Juan Gonzalez. He is one of five players to notch 500 doubles, 400 home runs and 300 stolen bases in his career. In that, he joined teammate Alex Rodriguez, Barry Bonds, Andre Dawson and Willie Mays.

"When you accomplish something like this, it really means a lot to me and to my family, Puerto Rico and to my country," Beltran said. "Just excited to be able to hit 400 homers." 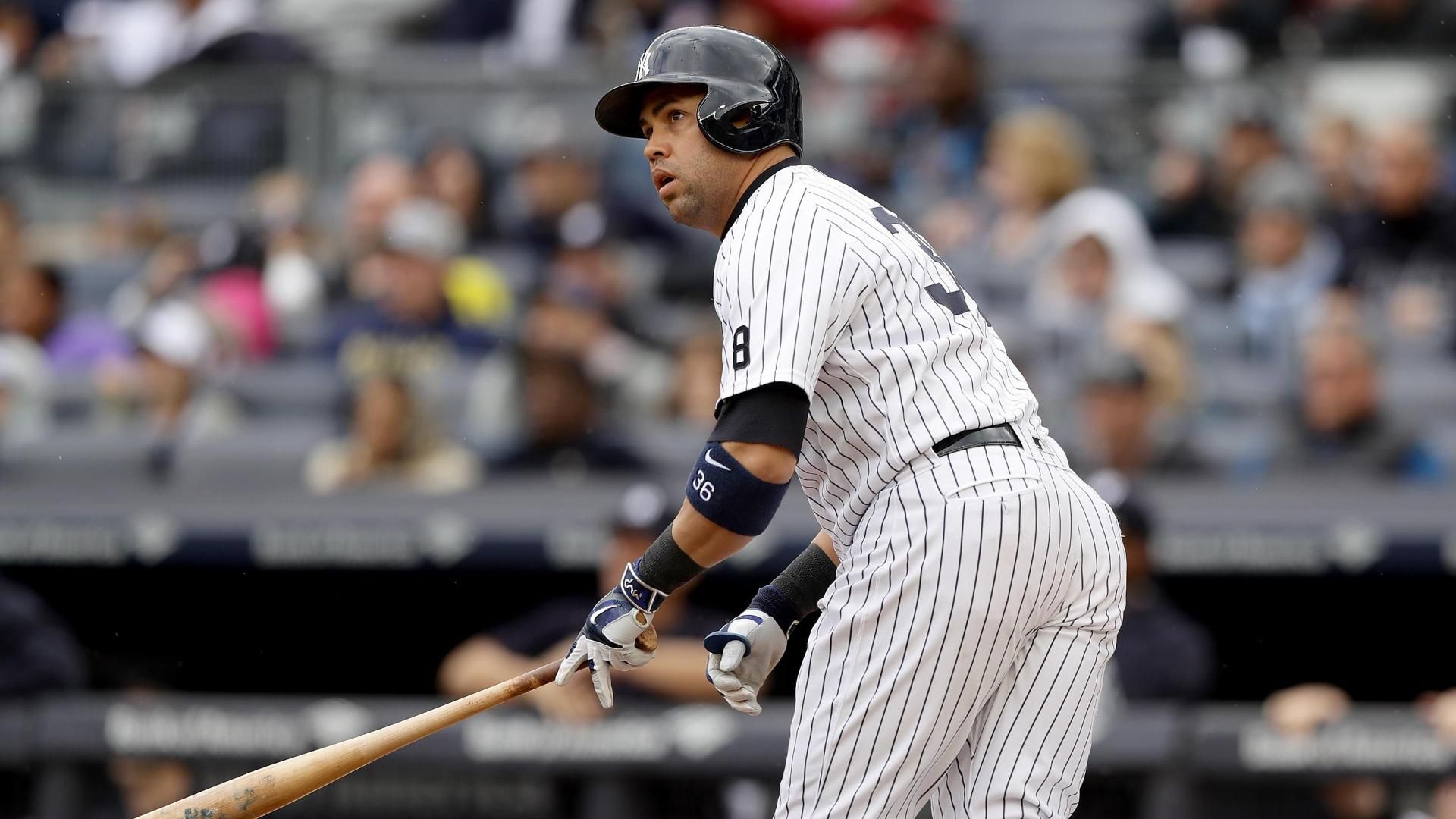