NEW YORK -- Forced to leave a start this week because of knee pain, CC Sabathia initially thought his career might be over. Now, the 37-year-old left-hander hopes to miss only one turn for the New York Yankees.

Sabathia was put on the 10-day disabled list Friday because of right knee inflammation, and rookie left-hander Jordan Montgomery was recalled from Triple-A Scranton/Wilkes-Barre to make Sabathia's start in Sunday night's series finale against Boston.

Sabathia's DL trip was retroactive to Wednesday, a day after he gave up four runs in three innings at Toronto.

"When it first happened initially, I was freaking out," Sabathia said. "I was in a lot of pain and I felt like I was letting the team down."

Sabathia calmed down after he spoke with his wife, Amber, and an MRI showed no additional damage. He had cortisone and platelet rich plasma injections on Wednesday and felt well enough to play catch Thursday.

Sabathia hopes to throw a bullpen session Sunday, then get ready to return.

"I think it's going to be a question mark until he throws the bullpen," Yankees manager Joe Girardi said.

Sabathia originally was to have maintenance injections at regular intervals.

"We didn't because I felt great, so we didn't want to like kind of mess with it," he said.

Sabathia is 9-5 with a 4.05 ERA in 19 starts, including 14 scoreless innings in two wins against Boston. He pitches with a brace because of the knee, which was repaired with surgery in July 2014 and last October. He had not had pain injections since the last operation.

A knee replacement might be necessary when his playing days are over. He wants to be able to play golf and bowl.

Montgomery, 7-6 with a 4.05 ERA in 21 starts, was optioned to Scranton on Sunday, the consequence of the late-July acquisitions of Sonny Gray and Jaime Garcia. Montgomery never left town and threw a bullpen session Thursday at the Class A Staten Island Yankees.

Second baseman Starlin Castro, sidelined since July 21 by a strained right hamstring, and first baseman Greg Bird, who hasn't played since May 1 because of a right ankle injury that needed surgery last month, are likely to start minor league injury rehabilitation assignments next week.

New York also activated infielder Tyler Austin from the 10-day disabled list and optioned him to Triple-A. Austin had been sidelined since late June by a strained right hamstring and hit .217 (5 for 23) during a seven-game rehab assignment with the RailRiders. 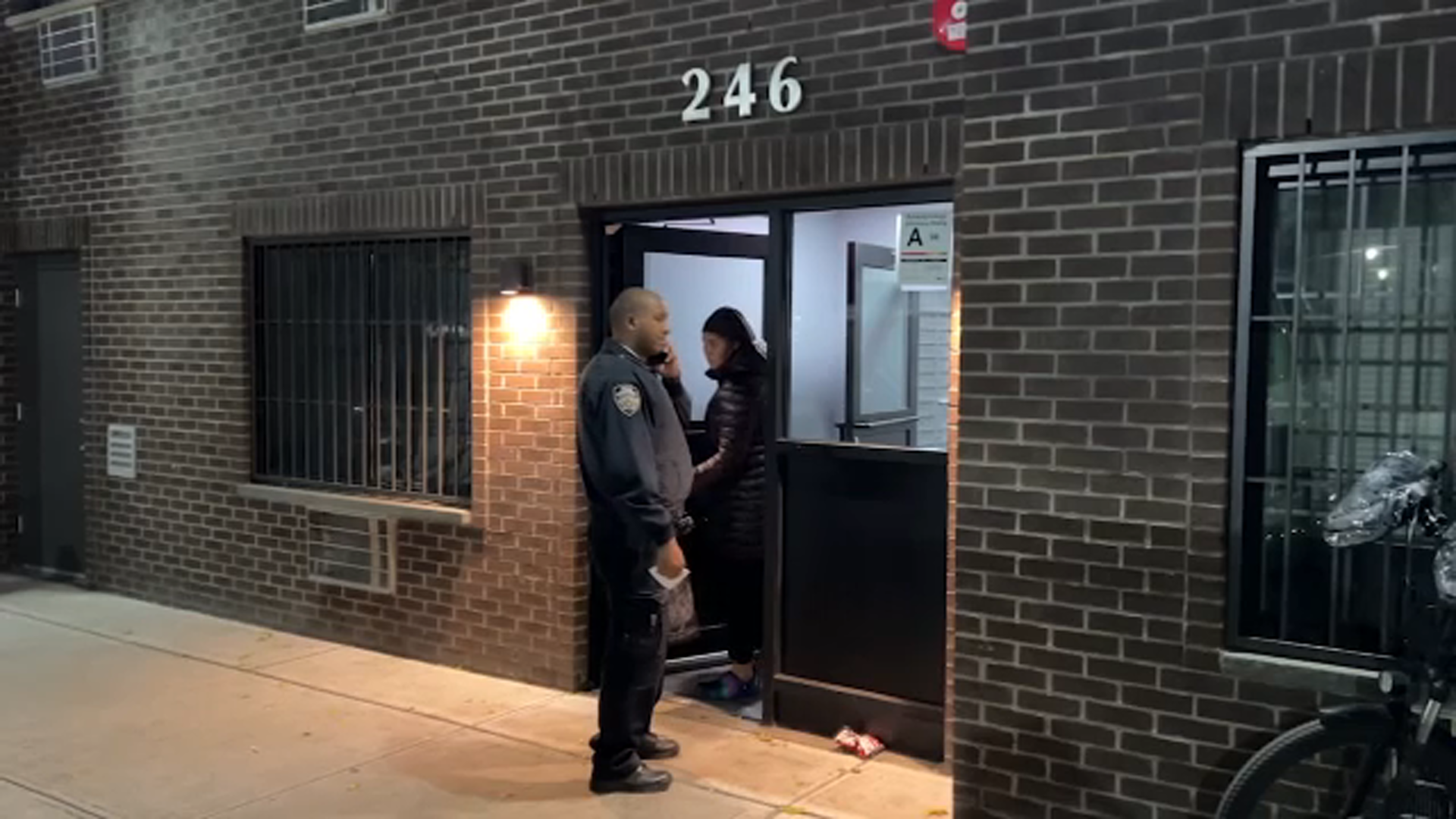