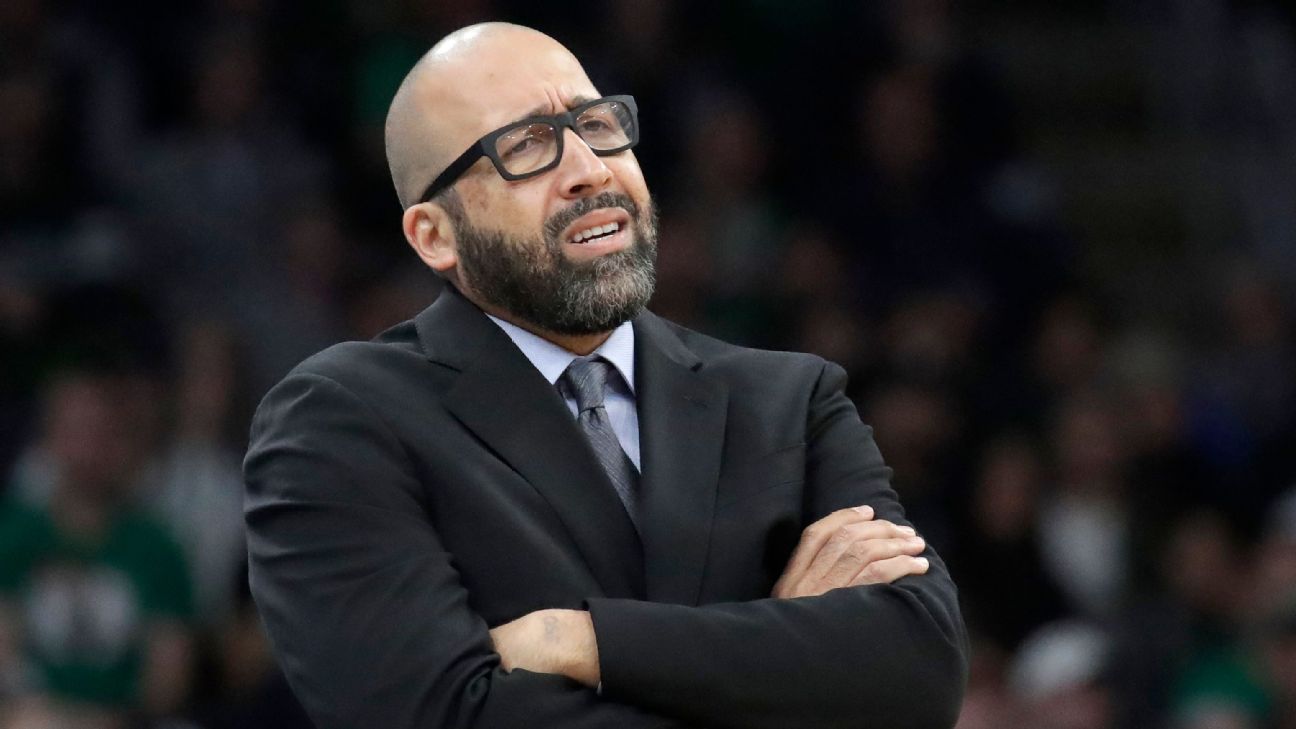 As the franchise spirals with a ruddlerless roster, the New York Knicks fired coach David Fizdale on Friday.

The Knicks lost eight straight games, including a 129-92 loss to Denver on Thursday night that dropped the team to an Eastern Conference-worst 4-18, which is tied for the worst record in franchise history.

Fizdale was 21-83 in less than two seasons as Knicks coach, and he is owed the remainder of his four-year, $22 million contract. His .202 winning percentage with the team is the fifth-worst with a single team, with a minimum of 100 games, over the last 30 NBA seasons.

Since James Dolan's first full season as owner of the Knicks in 1999-2000, the team has had 12 head coaches -- tied for most in the NBA over that span with the Memphis Grizzlies, Phoenix Suns and Detroit Pistons.

For weeks, Fizdale has been walking a razor's edge. After a blowout loss to the Cleveland Cavaliers on Nov. 10, team president Steve Mills and general manager Scott Perry conducted an impromptu news conference to express their discontent with the coach and his the Knicks -- a move that sources said created a divide between management and Fizdale that never healed.

Fizdale was hired 18 months ago to be the coach to build a system around Kristaps Porzingis, only to have him traded to the Dallas Mavericks for picks and cap space months later.

After not lasting two seasons in his last job with the Grizzlies,Fizdale chose the Knicks job in 2018 over several other offers -- including Atlanta, Charlotte and Phoenix.

The Knicks next play at home against the Indiana Pacers on Saturday before heading West on a four-game road trip.

The back-to-back blowout losses to the Nuggets and Milwaukee Bucks made them just the seventh team in NBA history -- and the first Knicks team -- to lose consecutive games by 35 points or more.

Overall, the Knicks have missed the playoffs in six consecutive seasons, which is tied for the second-longest streak in franchise history. 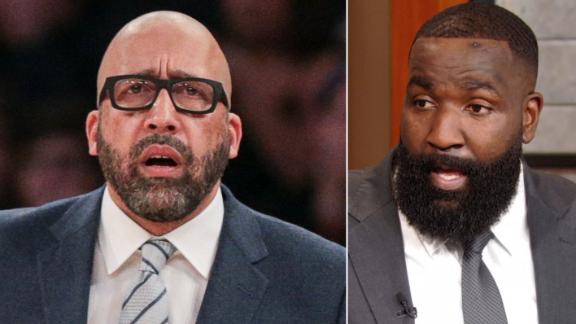 Perkins: Fizdale 'was set up for failure from the jump'
Kendrick Perkins reacts to David Fizdale being fired by the Knicks. 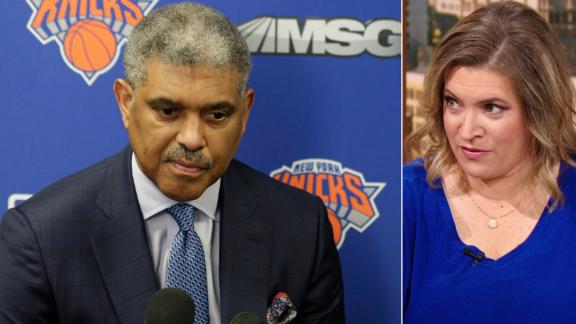 Shelburne: Knicks' new coach must have clean slate
Ramona Shelburne recaps the struggles of the Knicks' coaches over the previous two decades and why they have continued to happen. 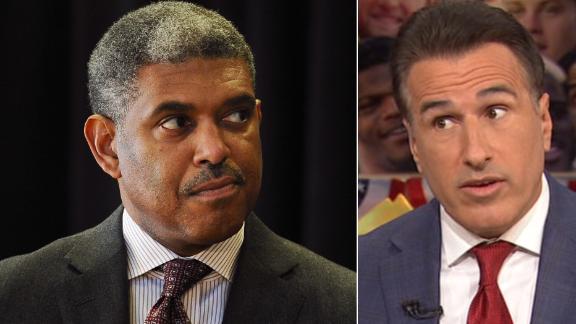