Derrick Rose: I hope to play 'the rest of my life' with Knicks 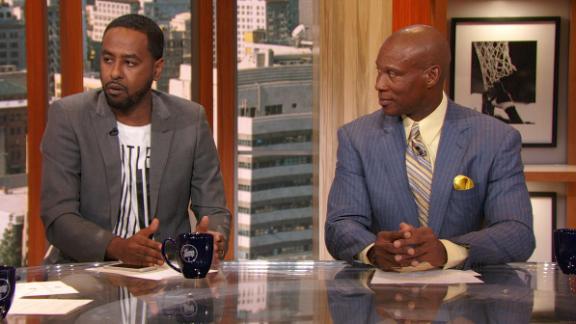 NEW YORK -- Derrick Rose is fewer than 20 games into his tenure with the New York Knicks, but he already envisions a long-term future with the club.

Rose, a free agent this summer, said in a recent interview, "Of course I want to play the rest of my life [in New York]."

Rose expressed that sentiment when discussing his overall experience with the Knicks in an interview Thursday with Slam magazine.

The point guard expanded on his thoughts about a possible future with the Knicks after Friday's 118-114 win over the Minnesota Timberwolves.

"I love the atmosphere (in New York), I love the environment, I love the staff here, I love the team," he said. "... My job is to come out here and play as hard as I can and try to win every game while I'm on the floor. But as far as my future and everything, who knows? I'll have to wait until the end of this year and figure things out but I would love to be here, though."

Rose has played well for New York thus far, averaging 16.8 points, 4.8 assists and 4.2 rebounds through 19 games. It's unclear at this point if the Knicks view Rose as a long-term answer at point guard.

Phil Jackson traded starting center Robin Lopez and backup guard Jerian Grant to the Chicago Bulls for Rose in June. He has said that he felt that trading for Rose with one year left on his contract was a better option than pursuing some of the top free-agent point guards.

"Mike Conley was the best choice as a free agent, but he's making $30 million a year. That's almost insane. We saw that was going to happen. We had the opportunity to play with Derrick and see if he does have enough left in the tank -- he's 27 years old -- before we have to get into that [free-agent] market again," Jackson told ESPN's Jackie MacMullan in an interview last month.

In addition to re-signing Rose in free agency, the Knicks have the option to offer him a three-year extension worth around $75 million. They can offer that extension between Dec. 22 -- the six-month anniversary of the trade -- and the end of the season.

The three-year extension would be worth significantly less than the max contract that Rose can earn on the open market, which under the current collective bargaining agreement would be worth approximately $175 million over five years.

Health likely will be a factor for any team that considers signing Rose to a long-term contract. Rose played in just 40 percent of his games over the past four seasons due to several major knee injuries but has remained healthy through his first month as a Knick. He's also said that he enjoys the anonymity of living in New York after playing under the microscope of fan and media attention in his hometown of Chicago for his first seven seasons.

If the Knicks decline to offer Rose an extension before June 30, they will head into free agency with several potential options at point guard. Chris Paul, Kyle Lowry, George Hill, Jeff Teague, Jrue Holiday and current Knick Brandon Jennings are all expected to test free agency this summer. 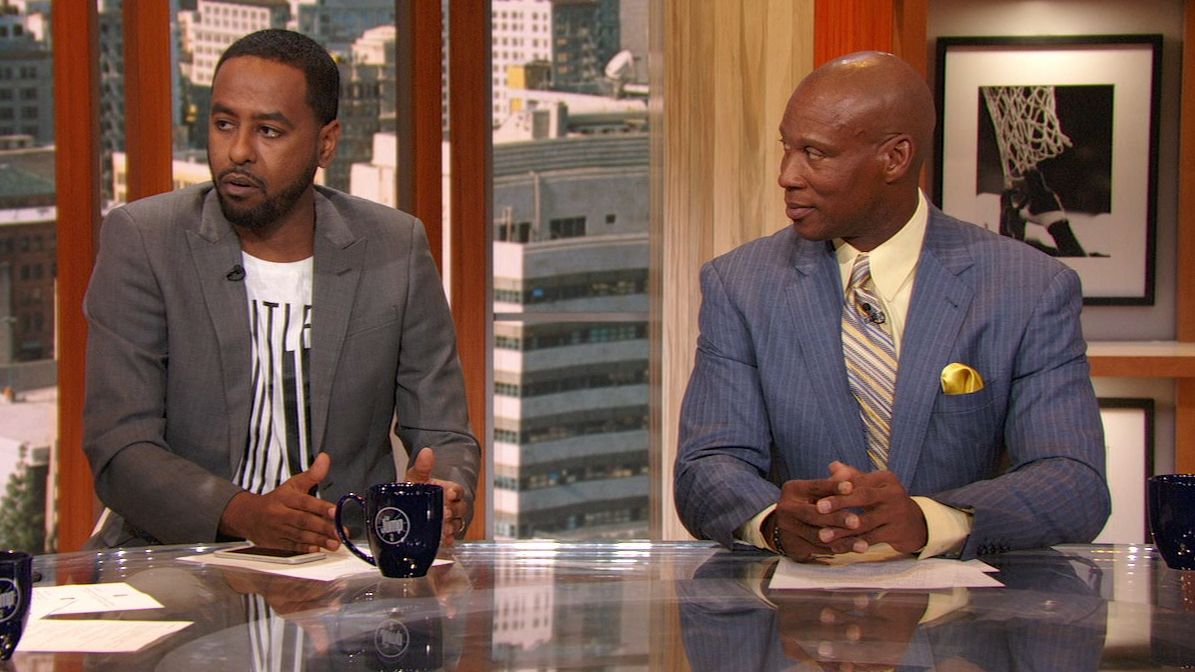