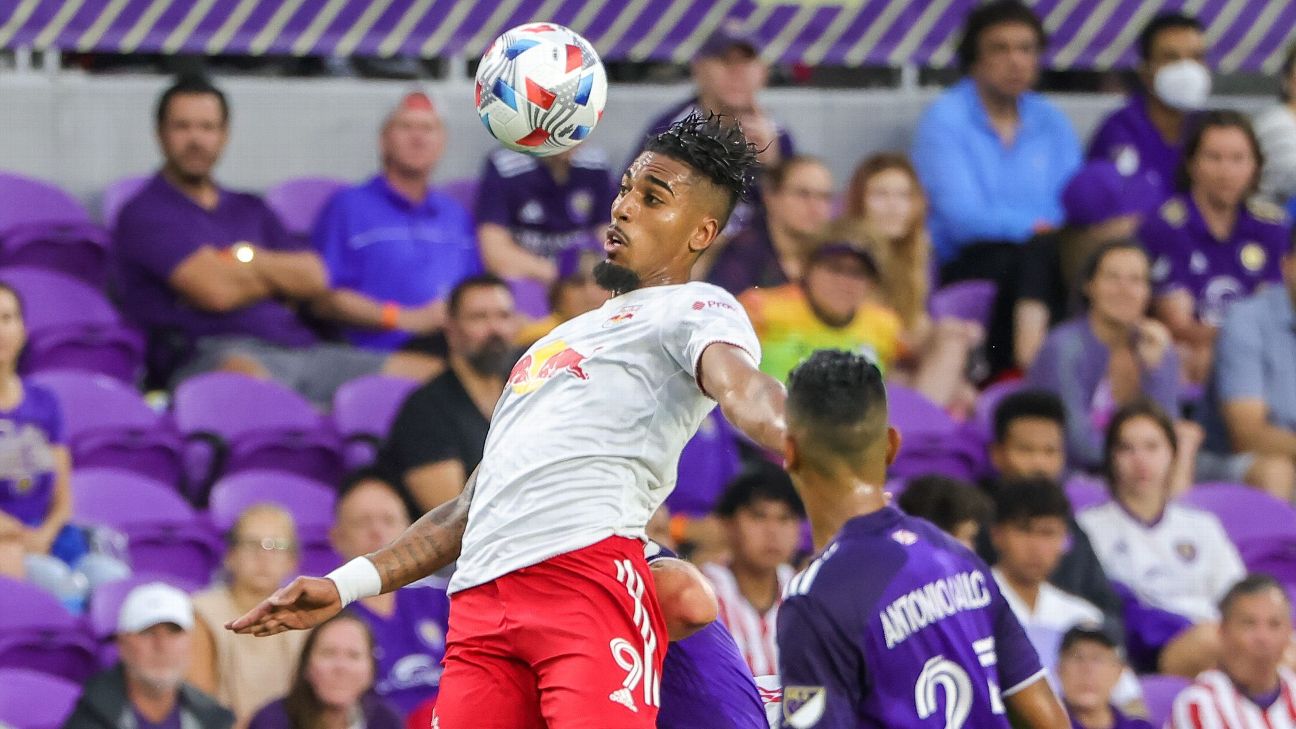 Fabio scored the go-ahead goal and also had an assist to lead the New York Red Bulls to a 2-1 victory over host Orlando City SC on Saturday night.

The Red Bulls have handed Orlando City its only two defeats this season by the same score each time.


With the victory, New York moved into a tie for fifth place in the Eastern Conference with Columbus and D.C. United.

Fabio's goal came in the 79th minute after Patryk Klimala found him one-on-one in front of Orlando's goal allowing for a quality attempt that found the mark. It was Fabio's second goal of the season, and was set up by a great dribbling advance by Dru Yearwood who found Klimala in space inside the 18-yard box.

Klimala had two assists as he and Fabio set up New York's first goal in the sixth minute of the match.

That tally went to returning striker Cristian Casseres Jr., who left-footed a ball into the far side of the goal. It was the earliest Orlando City had allowed a goal since Aug. 31, 2019 against San Jose.


Casseres Jr., who scored his second goal this season against Orlando City, had been away from the team in recent weeks while playing for his native Venezuela in Copa America. It was his third goal of the season.

Orlando pressured throughout the match, finishing with a 6-4 edge in shots on goal, but only scored in the 59th minute on Chris Mueller's rising shot into the top corner of the net. The score was set up by Daryl Dike's steal near the Red Bulls' goal on which he crossed a ball to Mauricio Pereyra, who then found Mueller in space.

Mueller scored for the second consecutive match after not scoring in Orlando City's first nine matches this season.

Orlando City's Antonio Carlos exited the game in the 14th minute with what appeared to be a leg injury. 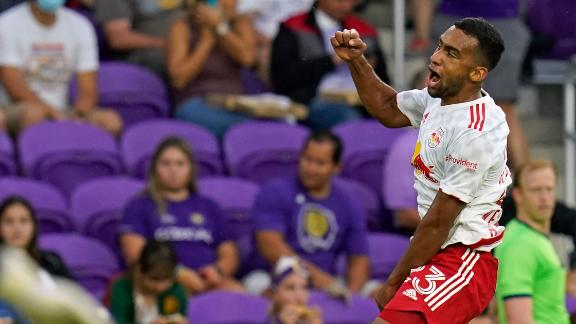 Orlando City denied 1st place by 2-1 loss to Red Bulls
The New York Red Bulls beat Orlando City for the second time this season to prevent the Lions from claiming top spot in the Eastern Conference. 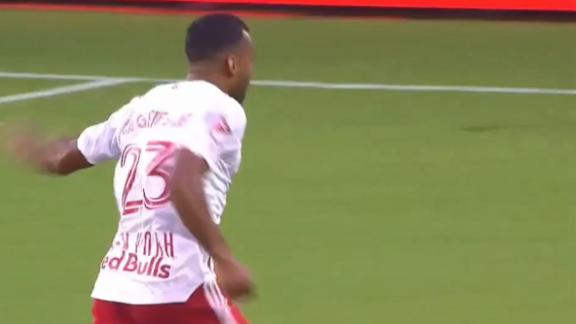