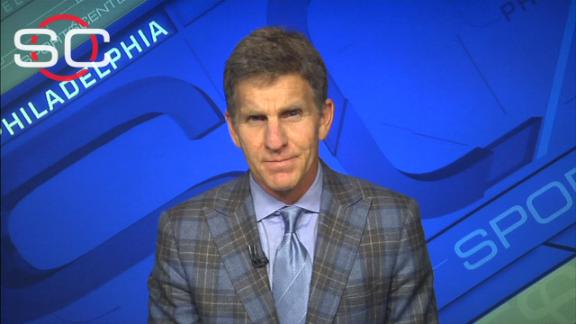 FanDuel CEO Nigel Eccles said Wednesday that he believes his business is legal and plans to fight to be able to offer its daily fantasy product in New York, a day after the state's attorney general sent a letter to the company and its competitor DraftKings asking them to stop accepting business from customers within the state.

"We are going to use every avenue to stay open," Eccles said.

FanDuel's outside counsel Marc Zwillinger of the firm ZwillGen PLLC, who joined Eccles on a call with reporters on Wednesday, said he was "very optimistic" that he could convince New York Attorney General Eric Schneiderman within the allowed five-day period that FanDuel does not fit the definition of gambling under New York law. If he can't, the battle will be waged in court.

"This is the beginning of a legal process and not the end of it," Zwillinger said.

Schneiderman's letter asserted that daily fantasy gaming is a game of chance, not skill, and therefore constitutes illegal gambling. Eccles challenged that interpretation.

However, Eccles said that the characterization that everyday players can't win is also flawed, mentioning that 58 percent of the customers who played in a football game this year won at least once.

Despite the increased scrutiny, Eccles said that last week was the company's best financial week and that the news of the letter sent by Schneiderman did not result in a run of players asking to withdraw their money from their accounts. New York is a huge part of FanDuel's business, with Eccles saying 600,000 of its customers play from New York, making up roughly 10 percent of the company's entire player base.

FanDuel's competitor DraftKings also issued a statement on Wednesday saying that it intends to "pursue this fight to the fullest to ensure that New York fantasy sports fans can continue to play the games they love."

"Schneiderman is unilaterally denying hundreds of thousands of New Yorkers that use FanDuel and DraftKings the ability to compete in this game of skill," Collins said in a statement. "Let's all take a timeout from government overreach and make sure we get it right." 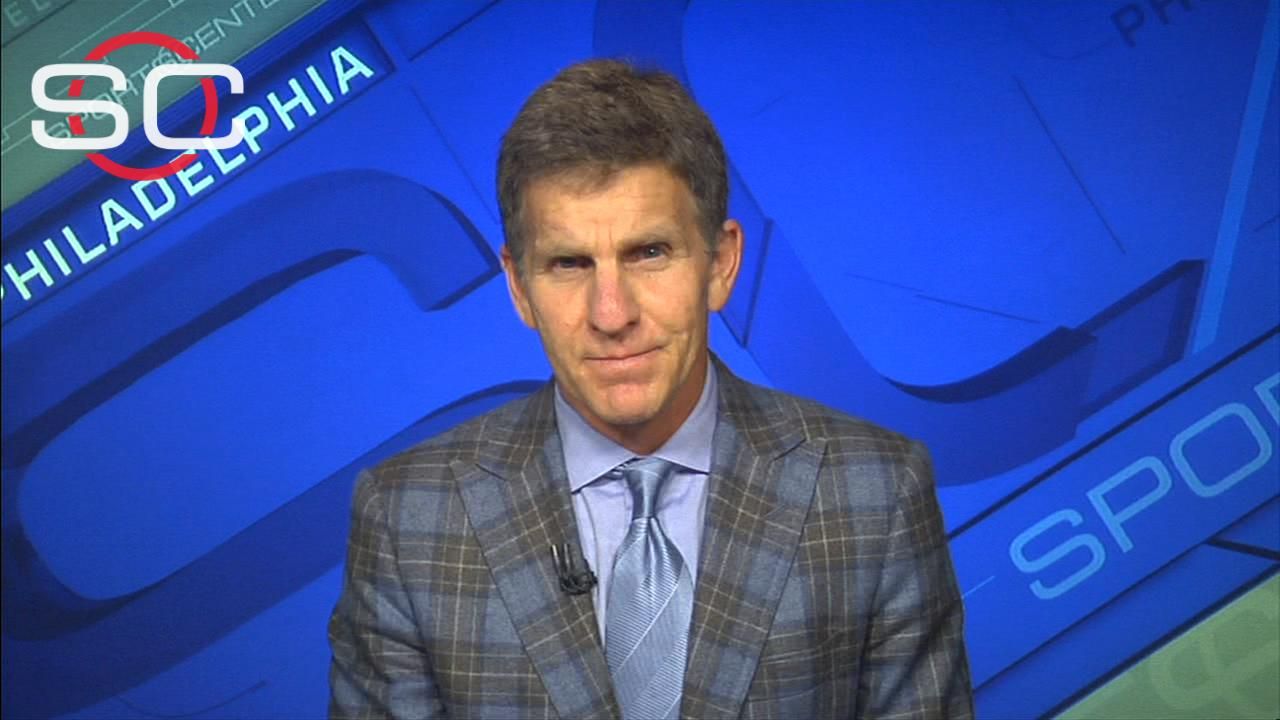