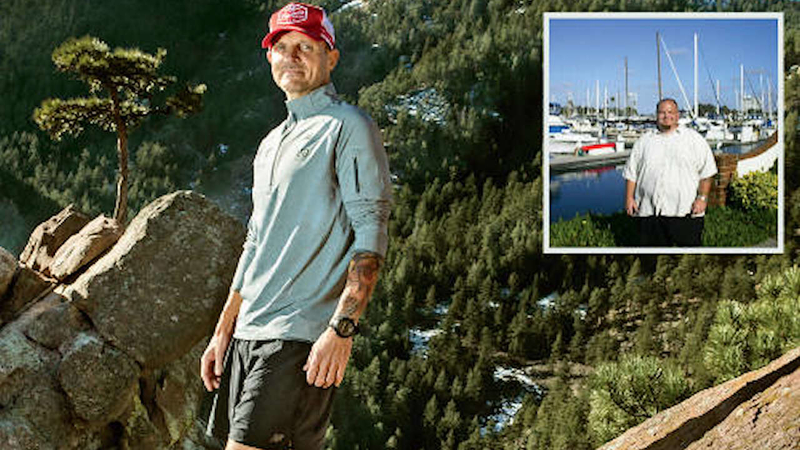 COLUMBUS CIRCLE (WABC) -- In 2005, David Clark stepped onto a treadmill as a 320-pound homeless and bankrupt addict. His run lasted 15 seconds.

More than 10 years later, and more than 150 pounds lighter, Clark will now attempt to run 82 miles for 12 hours to break the world record for the longest run on a treadmill on March 12 at the Mile High Run Club in NOMAD. The current record stands at 81.6 miles.

The 45-year-old is now an ultramarathoner, but before that first step on the treadmill, running seemed more difficult than getting his life together.

"I was at rock bottom in every possible way. I just lost my businesses," he said. "I was struggling with food addiction. I needed something radical, something where the emotional stakes were high. Running seemed so impossible."

Although Clark has failed to break this record twice before, regaining his life was anything but a loss. He said running has taken him to places he's never been before, and is even a bestselling author of the book "Out There: A Story of Ultra Recovery."

Clark's is also motivated by more than gaining a title. All proceeds for his run will benefit New York City's "Back on My Feet", a program that uses running as a tool to combat homelessness.

"Back on My Feet give people a change to pull themselves out with some dignity, to use something like running to interrupt the process and build confidence," he said. 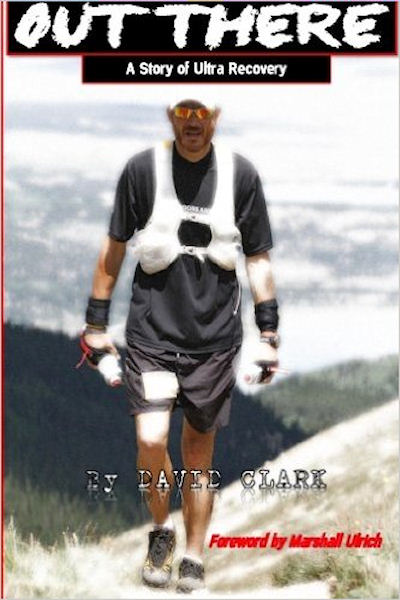 In an effort to help people gain confidence through his story, Clark founded The Superman Project, an initiative that provides coaching, counseling and inspiration for those looking to build a new life through endurance sports. You can learn more about The Superman Project at thesupermanproject.org.