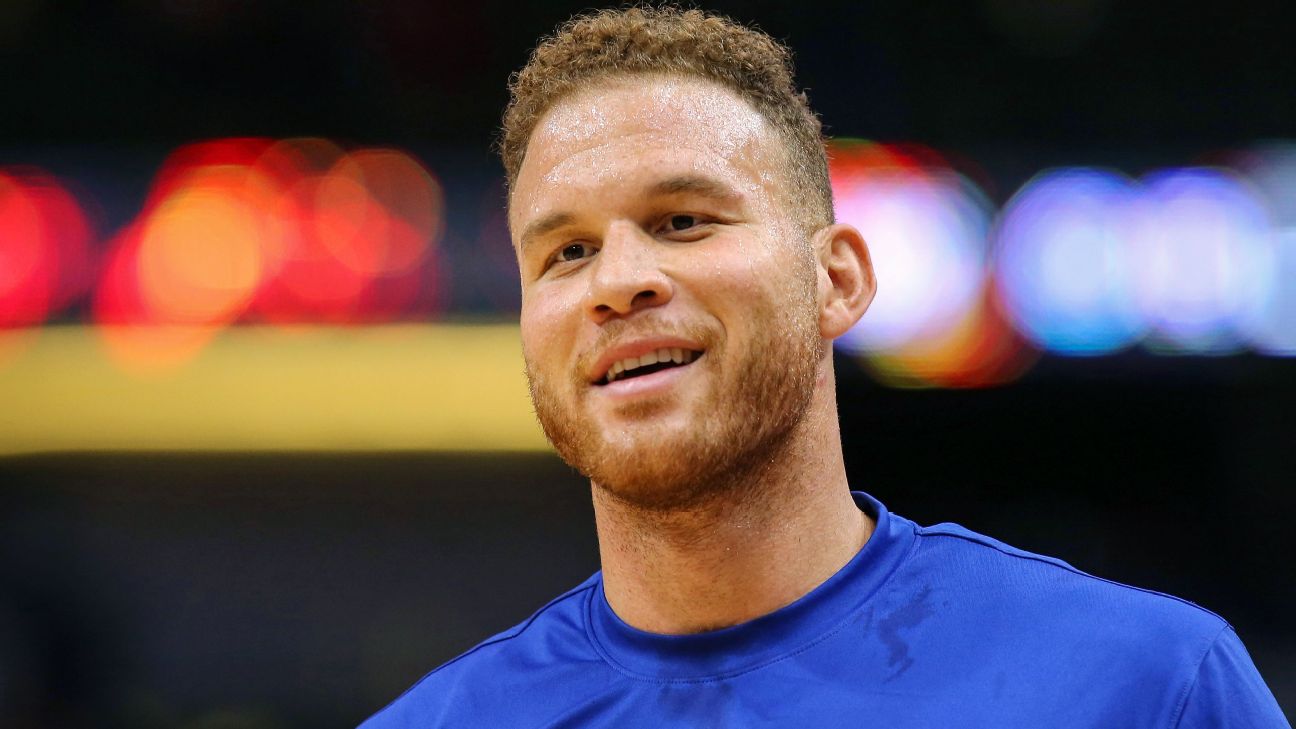 Six-time All-Star forward Blake Griffin has signed a deal with theBrooklyn Nets for the rest of the season, the team announced Monday.

The Nets are using one of their veteran-minimum-contract slots to sign Griffin, sources told ESPN.

"We're fortunate to be able to add a player of Blake's caliber to our roster at this point in the season," Marks said in a statement. "Blake is a versatile frontcourt player with a long track record of success in our league, and we're excited about the impact he'll make for us both on and off the court in Brooklyn."

Griffin had interest from most of the NBA's top playoff contenders and cleared waivers on Sunday night after agreeing to a buyout on the remaining $56.5 million left on his contract with the Detroit Pistons on Friday.

The Nets imagine Griffin, 31, as a small-ball center alternative off the bench.

Brooklyn has solidified itself as a championship contender with the addition of James Harden to a roster that includes Kevin Durant and Kyrie Irving.

Because Brooklyn will be in the luxury tax next season, the most it could offer Griffin as a free agent is the $5.9 million taxpayer mid-level exception, according to reporting by ESPN's Bobby Marks. However, Griffin will earn $29.8 million from Detroit next year and has $255 million in career earnings.


Detroit has entered a full-fledged rebuild under the first-year general manager Troy Weaver and the opportunity to play the franchise's younger players has taken precedent for the Pistons.

Griffin was traded less than a season into a five-year, $171 million max deal with the Clippers, arriving in Detroit in late-January 2018.

Injuries have dramatically altered Griffin's game, eliminating the high-flying rim attacks that marked his All-Star career. He now leans heavily on the 3-point shot and his ability to make plays for others. 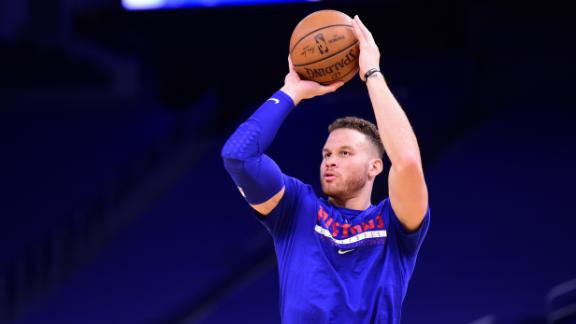 What are the Nets' expectations for Griffin?
Marc Spears discusses James Harden's comments about the addition of Blake Griffin and where he can chip in for the Nets. 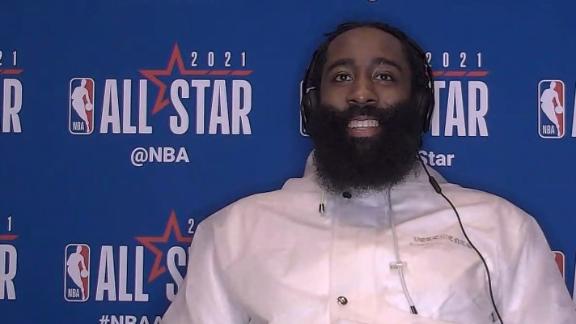 Harden: Blake Griffin 'can be a great contribution to this team'
James Harden responds positively to the news that Blake Griffin is joining the Nets. 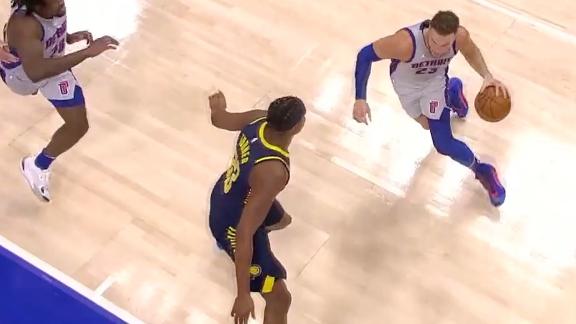