GM Steve Yzerman: Steven Stamkos 'did everything we asked of him' 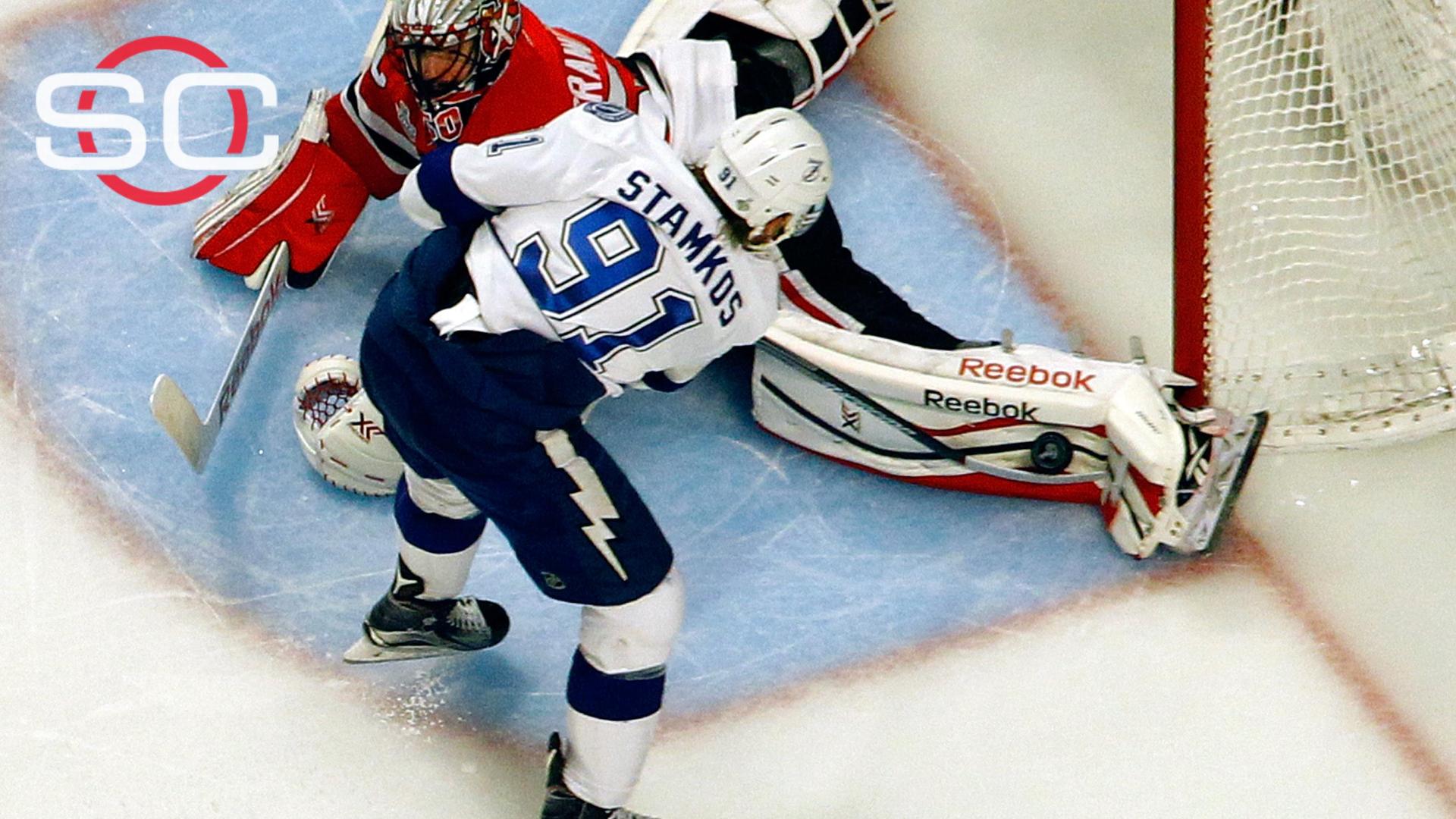 The GM did not take issue with his star's performance and called the two-time Maurice Richard Trophy winner a "tremendous leader" and an unselfish player who did other things to help the Lightning be successful.

"He did everything we asked of him," Yzerman said. "He put the team ahead of himself."

As Lightning players cleared out their lockers at Amalie Arena on Wednesday, the captain, whose 43 regular-season goals were second in the NHL, shrugged off a question about whether injuries contributed to him struggling offensively during long stretches of the playoffs.

Stamkos totaled just one assist in the six-game finals series and began the postseason with eight straight scoreless games.

The 25-year-old center and three-time All-Star, who has one season remaining on a $37.5 million contract, is eligible for an extension as early as July 1.

Getting Stamkos signed to a long-term extension is Yzerman's top summer priority.

"It's not up to me right now," Stamkos said, reiterating he's happy playing in Tampa. "That stuff will take care of itself." 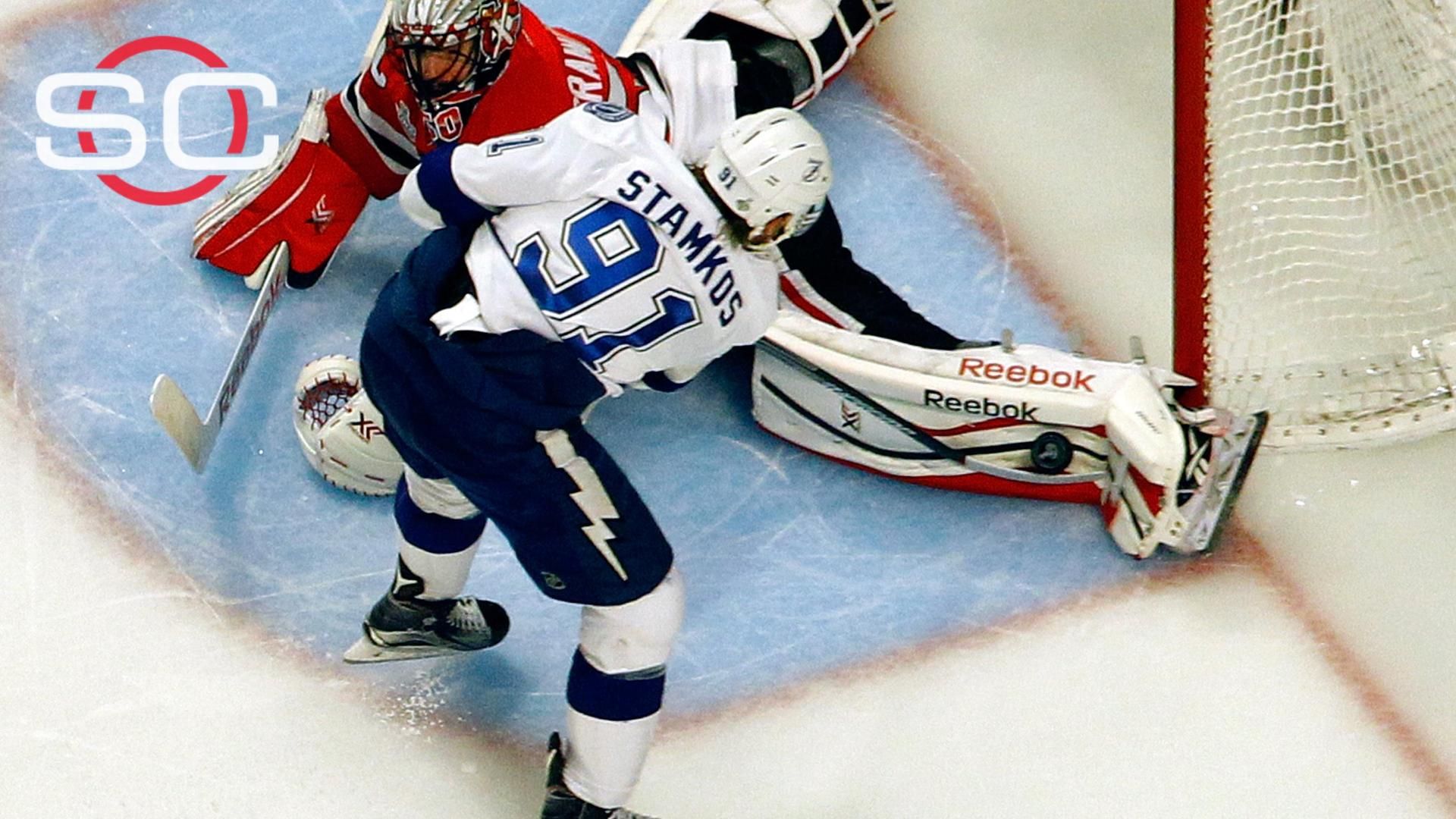