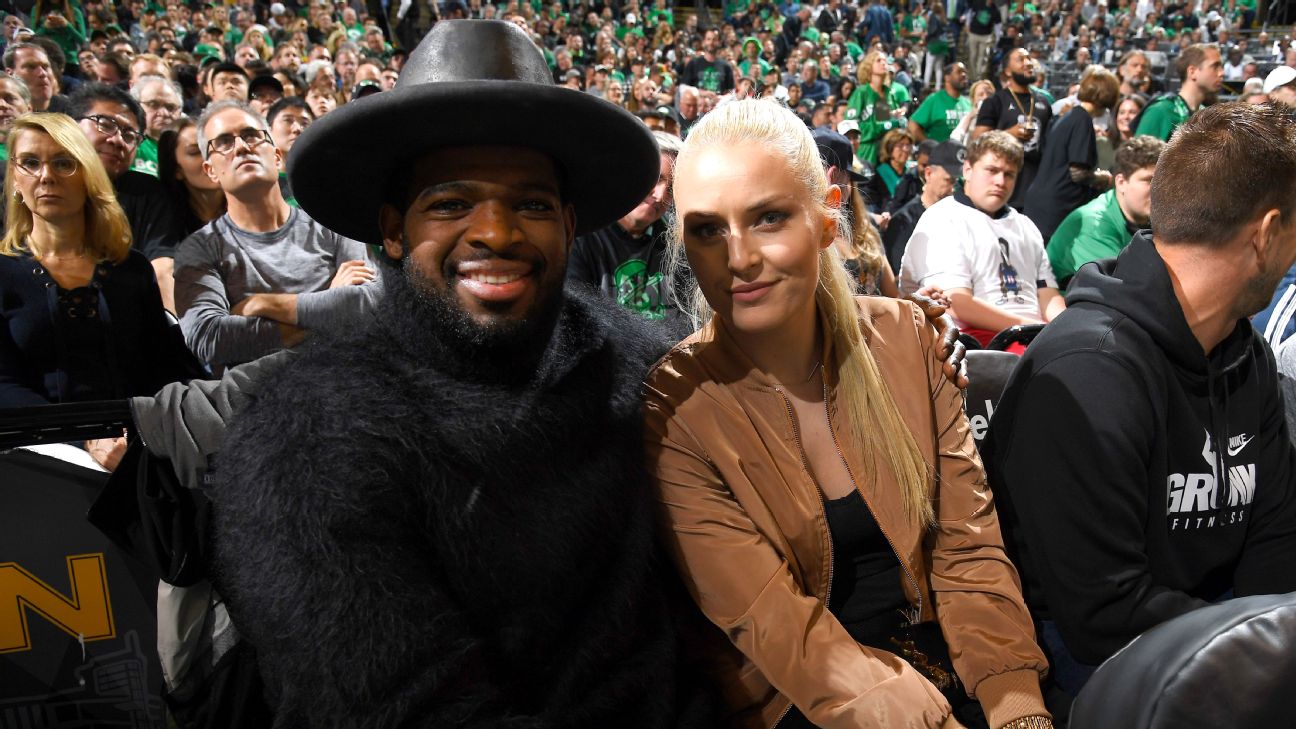 Former ski champion Vonn announced her engagement to the NHL star on Instagram on Friday. The pair have been dating for at least a year.

Vonn, 34, told Vogue that they don't yet have a date for the wedding.

"I just want to enjoy the moment and the engagement," Vonn told Vogue. "We're not in a big hurry to get married. It kind of depends on his playing schedule, and when we have time to sit down and go through it. I don't want to stress him out because he has a big season coming."

Vonn retired from skiing in February, citing persistent pain in both of her knees. She won Olympic gold for the United States in the women's downhill in 2010 at Vancouver. She also won a bronze in the super-G that year, and another bronze last year at the Pyeongchang Games.

Subban, 30, earned a gold medal of his own when Canada won the men's hockey competition at the Sochi Games in 2014, though he was scratched in all but one game. In June, the New Jersey Devils acquired Subban in a trade from the Nashville Predators.

Vonn previously dated golfer Tiger Woods for nearly three years before the pair split up in 2015. 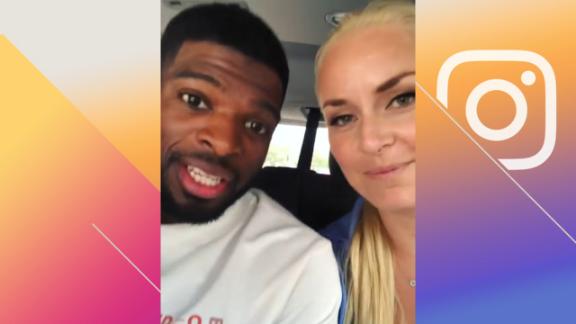