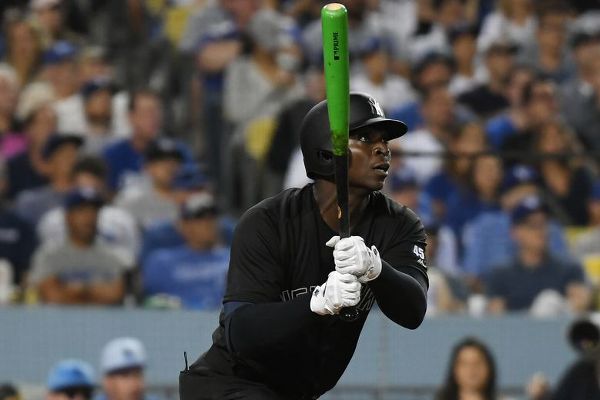 Gregorius suffered a right shoulder contusion after being drilled in the first inning. He left in the third and was replaced by pinch hitter Mike Ford, who stayed in the game at first base.

Gregorius said after the game the shoulder was sore and that he expects the soreness to go away sooner than later.

"Pain is still pain. I mean, at the end of the day, maybe I think in a couple of days it will be all right," he said. "Or one day ... see how it wakes up tomorrow."

Gregorius hit a grand slam in New York's 10-2 victory over the Dodgers on Friday.

He is hitting .263 this season with 13 home runs and 44 RBIs in 58 games. His season started late, as he was recovering from Tommy John surgery.