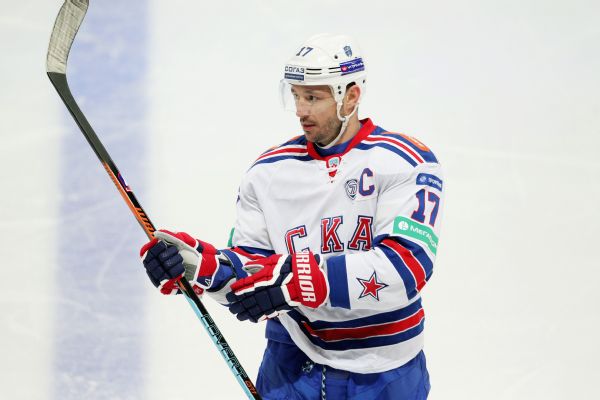 Former scoring star Ilya Kovalchuk, who retired from the NHL in 2013 to play in Russia, wants to come back to the league, his agent toldNew Jersey Devils general manager Ray Shero.

Jay Grossman, the agent for Kovalchuk, has said his client is open to returning to the NHL. Kovalchuk is on the NHL's voluntary retirement list, meaning he could only sign with the Devils, but can't sign until July 1.

"Ilya asked me to make his intention to explore the options to return to the NHL known to Ray Shero, which has been done," Grossman said in an e-mail to The Record of Bergen County, New Jersey.

According to the collective bargaining agreement, a player who returns to the NHL from retirement must get approval to do so from all 30 of the league's owners.

Kovalchuk, now 34, could join another team only through a sign-and-trade deal.

He retired in July 2013 -- just three years into his15-year, $100 million contract with the Devils -- and signed withSt. Petersburg of theKontinental Hockey League.