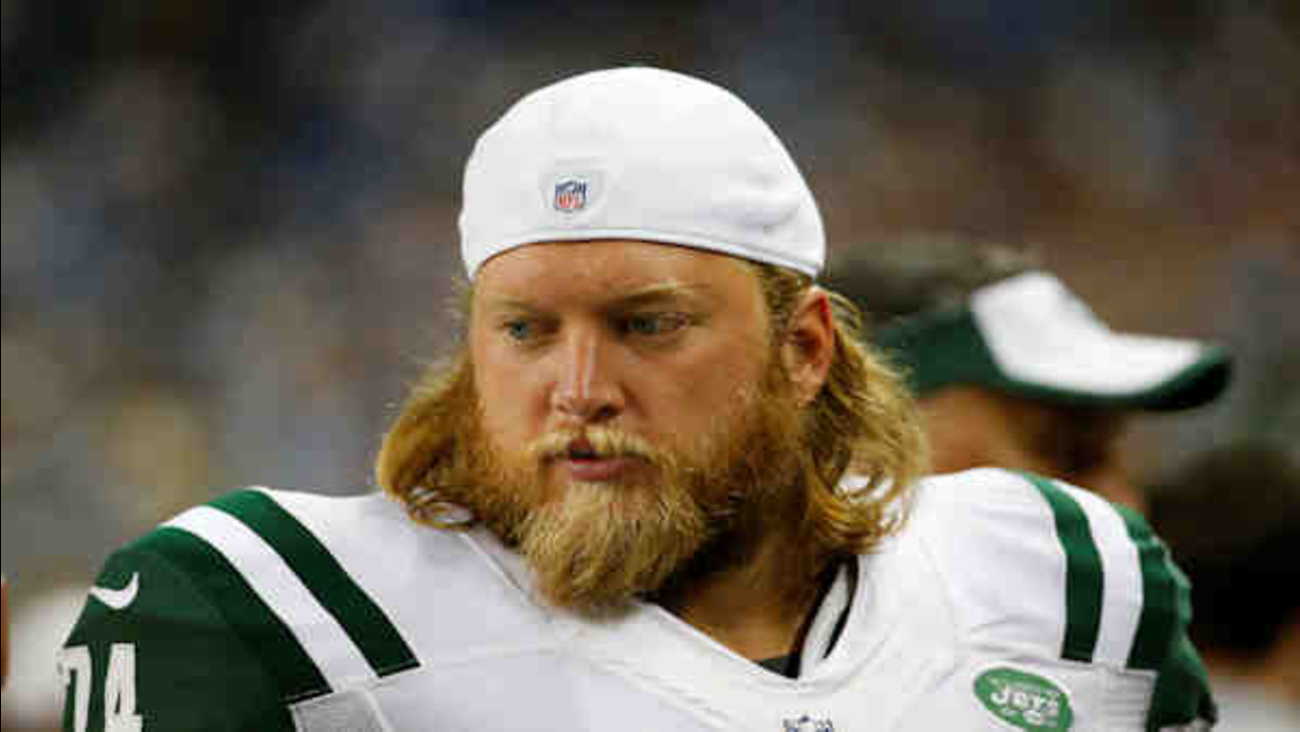 The three juveniles, all of Essex County, also were charged with burglary and theft. One was held at Morris County Juvenile Detention Facility and the other two were released to their parents.
Related topics:
sportsnew jersey newscarnew york jets
Copyright © 2021 WABC-TV. All Rights Reserved.
More Videos
From CNN Newsource affiliates
TOP STORIES