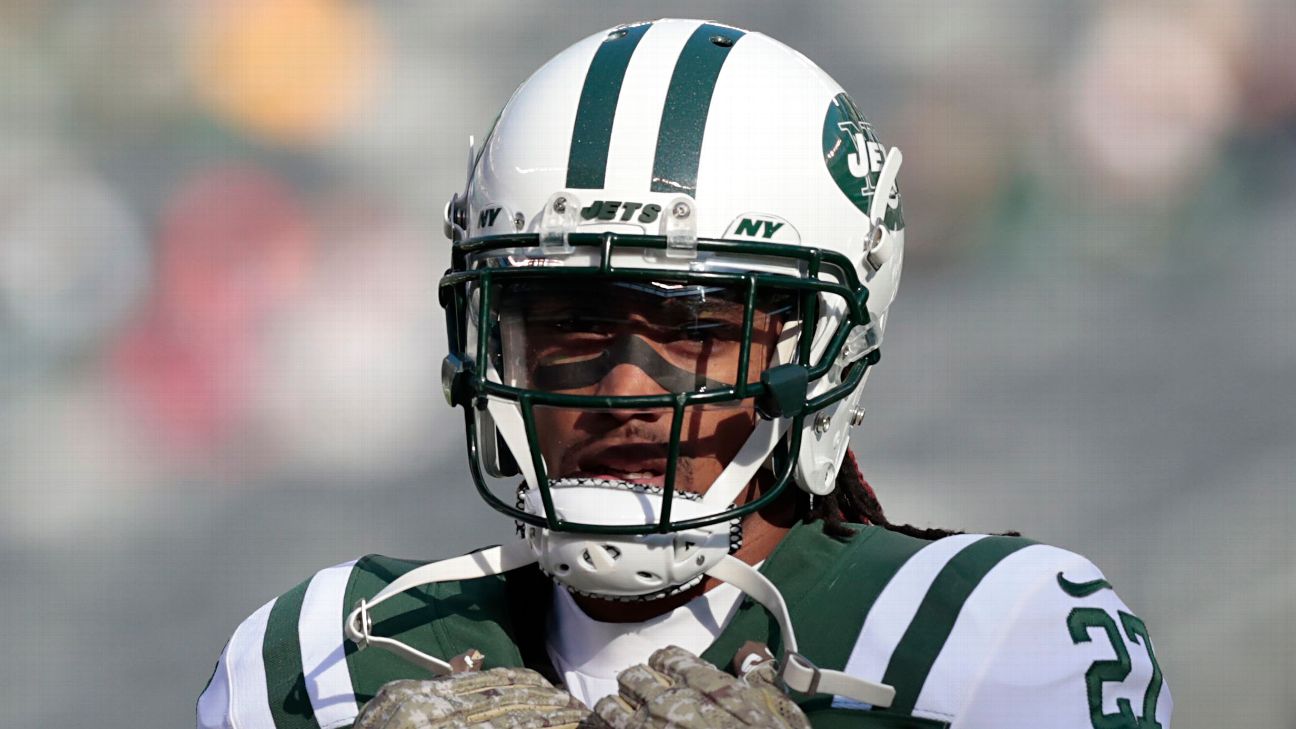 Roberts, one year removed from a three-year, $18 million contract extension, opened last season as a starter opposite Trumaine Johnson. On Thursday, the Jets released Johnson in another long-anticipated move.

The Jets faced a deadline on Roberts because $2 million of his $5 million base salary for 2020 would have become fully guaranteed Sunday, the fifth day of the league year. He was due to count $6 million against the cap, and that amount will be wiped from the Jets' books.

It leaves the Jets perilously thin at cornerback. In recent days, they re-signed nickelback Brian Poole and backup Arthur Maulet, but they are in dire need of a talent infusion on the outside. Their top outside corners are Blessuan Austin and Nate Hairston.

Roberts, who showed promise as a hybrid corner-safety in 2018, was handed a starting job last year but struggled in coverage. He played in 13 games, starting 10, and finished with one interception and 61 tackles. He also committed eight penalties.