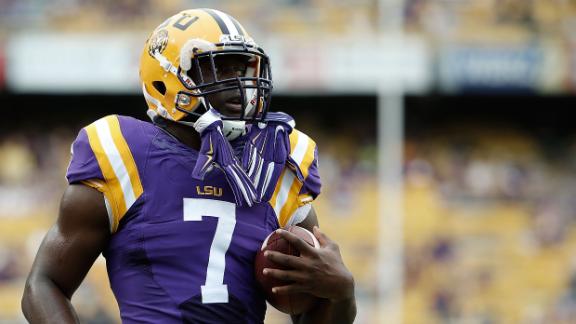 LSUcoach Les Miles is more than ready to tap the brakes as the question about the preps-to-pro jump continues to swirl around sophomore running back Leonard Fournette.

By league rule, Fournette will not be eligible for the NFL until after the 2017 draft, following his junior season with the Tigers.

"To me, there's a lot of people out there stirring the pot," Miles said during his weekly radio show Wednesday night. "Just, let's make controversy. Why not? OK? I can't imagine that Leonard would be sitting anywhere inactive for a fall. I just can't possibly imagine it."

Fournette has established himself as an early favorite for the Heisman Trophy, rushing for 631 yards in three games, including back-to-back 200-yard outings. He also rushed for 1,034 yards as a true freshman in 2014.

The running back took to Twitter on Wednesday to seemingly address concerns that he'd attempt to leave LSU early to challenge the NFL's entry rules.

"I think there's a lot of speculation and a lot of conversation that speaks to 'what if' for someone else. 'What if Leonard Fournette? What if, what if, what if?'" Miles said. "I guess what has to happen is the guy who worked as hard as he did and put himself in position to have a great college career, maybe -- what if -- what if he's got goals to go down as one of the greatest running backs ever? What if he really enjoys his teammates and enjoys being a part of a college atmosphere? What if he's serious about getting his degree? What if he has a financial position that offsets injury? What if -- I mean, what if, my goodness. You could 'what if' forever.

"The reality of it is Leonard is a squared-away guy. He'll do the right thing. I'm for him. And what if somebody else made the decision? That would be the only 'what if' that I'd have a real issue with: 'What if somebody just talked enough to make a mess?' I don't know. That's another 'what if.'"

Former Heisman winner Herschel Walker agrees that Fournette has pro-level talent, but should stay in school.

"It's a bad idea to talk about leaving early," Walker told TMZ. "Just wait and your time will come." 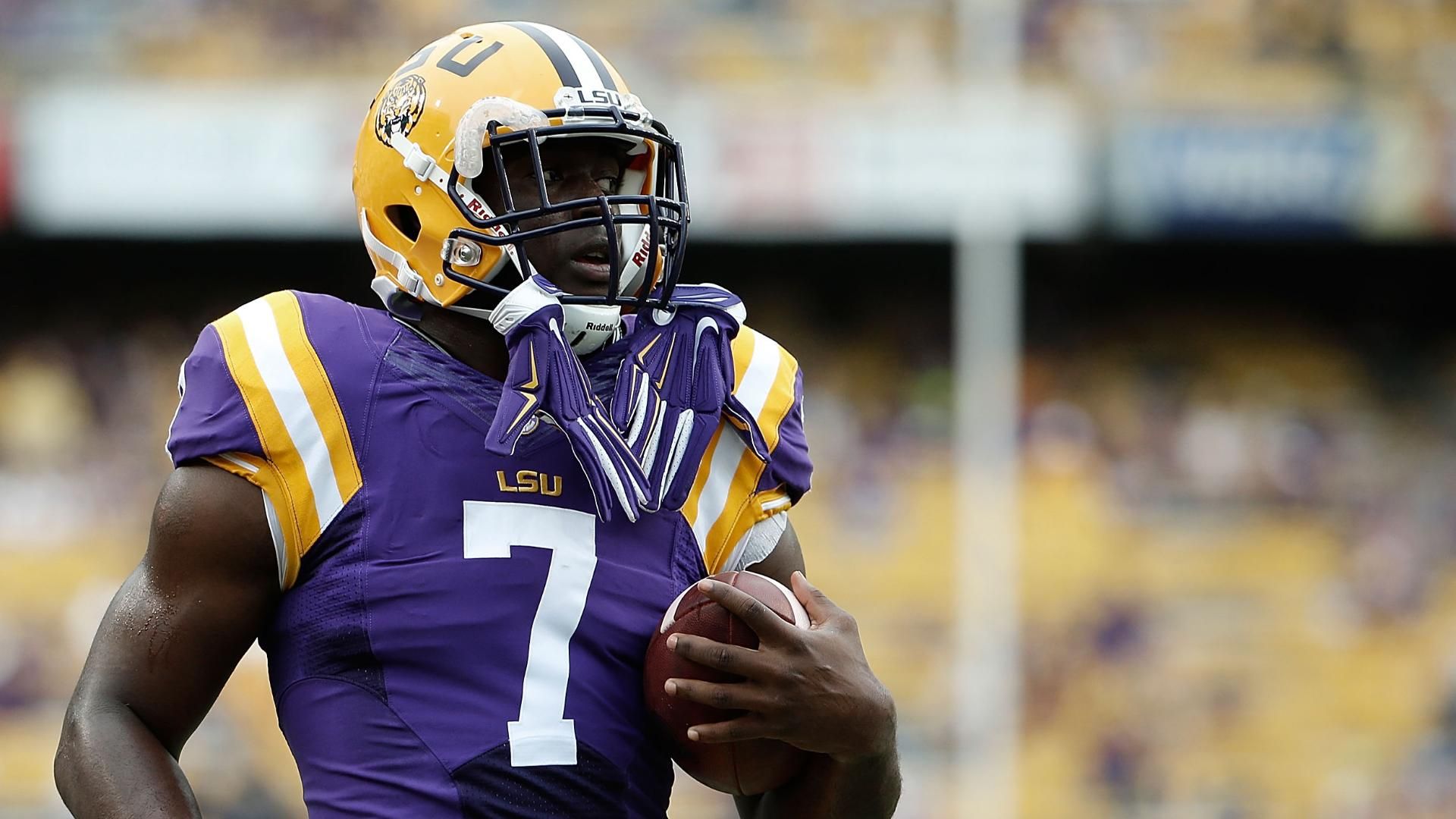 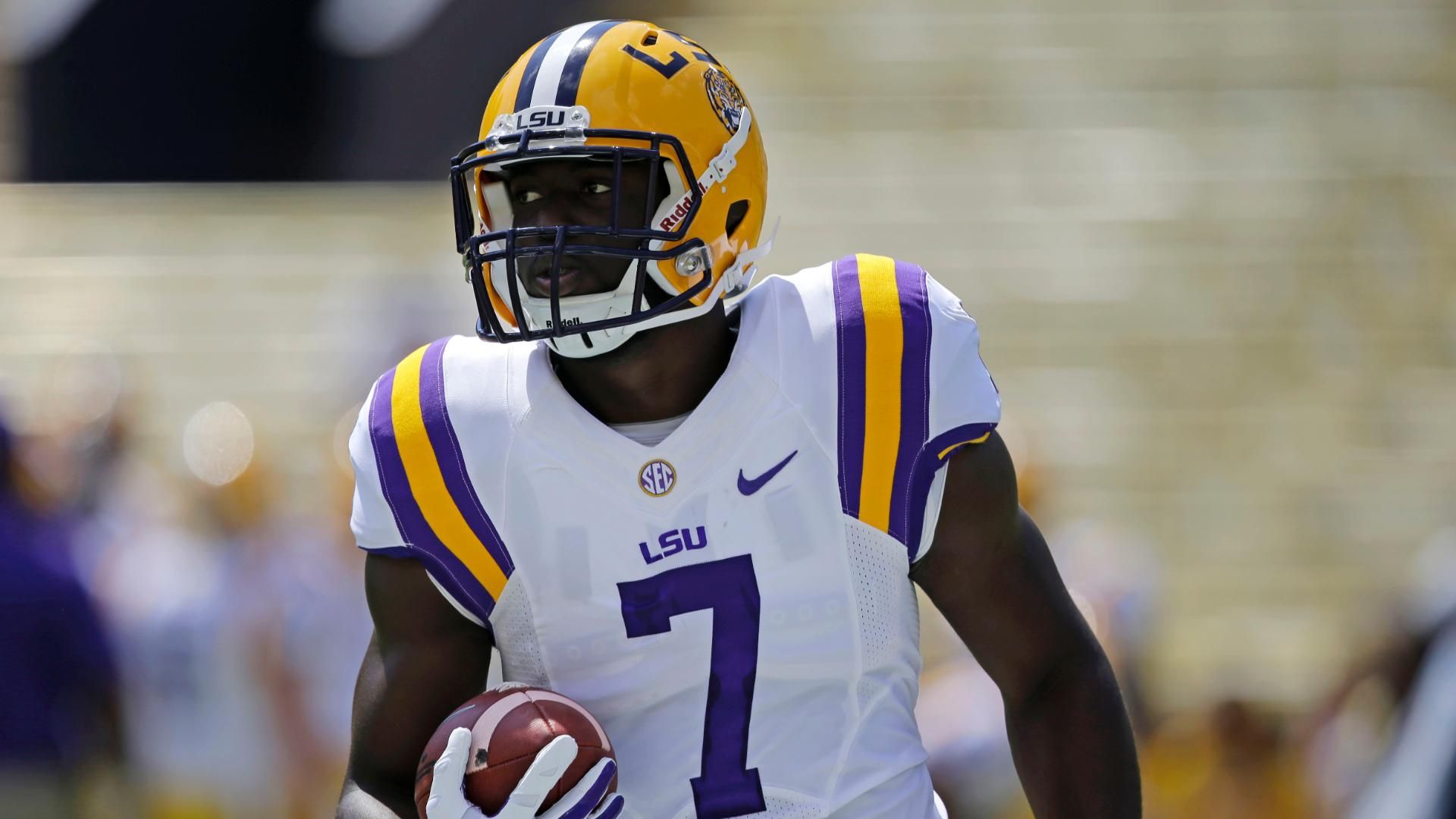